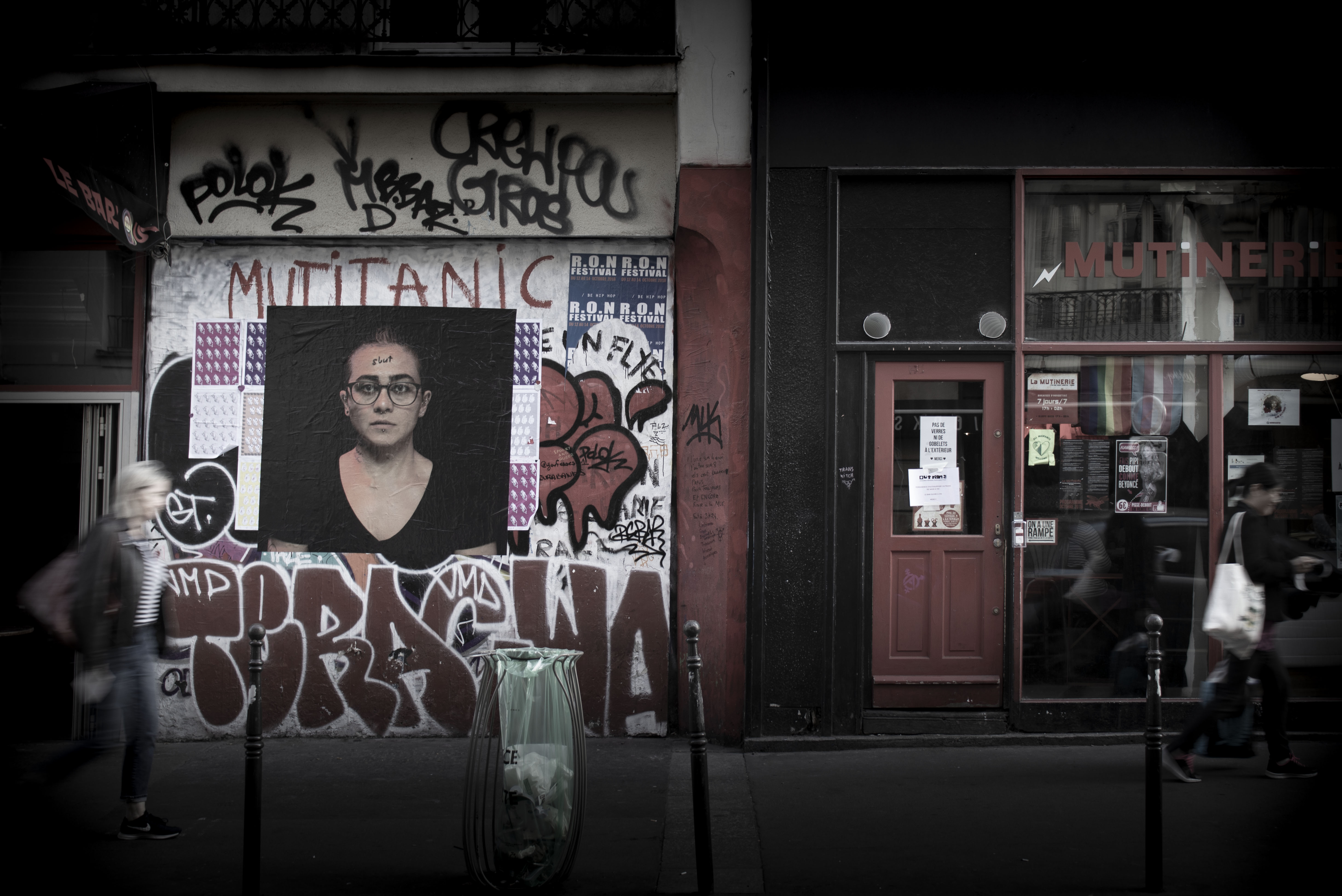 Maral’s Practice is informed by their experience as a gender non conforming person in post-Revolution Iran, their life in Kenya and a new layer to their identity which is being a refugee in France.

With the main focus of their practice being on gender and identity, previously they explored, gender equality, female body, and representation of women in oral traditions through projects such as Destiny, Boxes and Mothers and Others.

Moving to Paris, has inspired them to look into the relationship between bodies and spaces with a focus on safe spaces, and the possibilities of safe existence for non-normative bodies.

Maral’s works can be found in several collections including World Bank, Washington, and Absa's permanent collection. They are the overall winner of Absa L'atelier competition 2017.