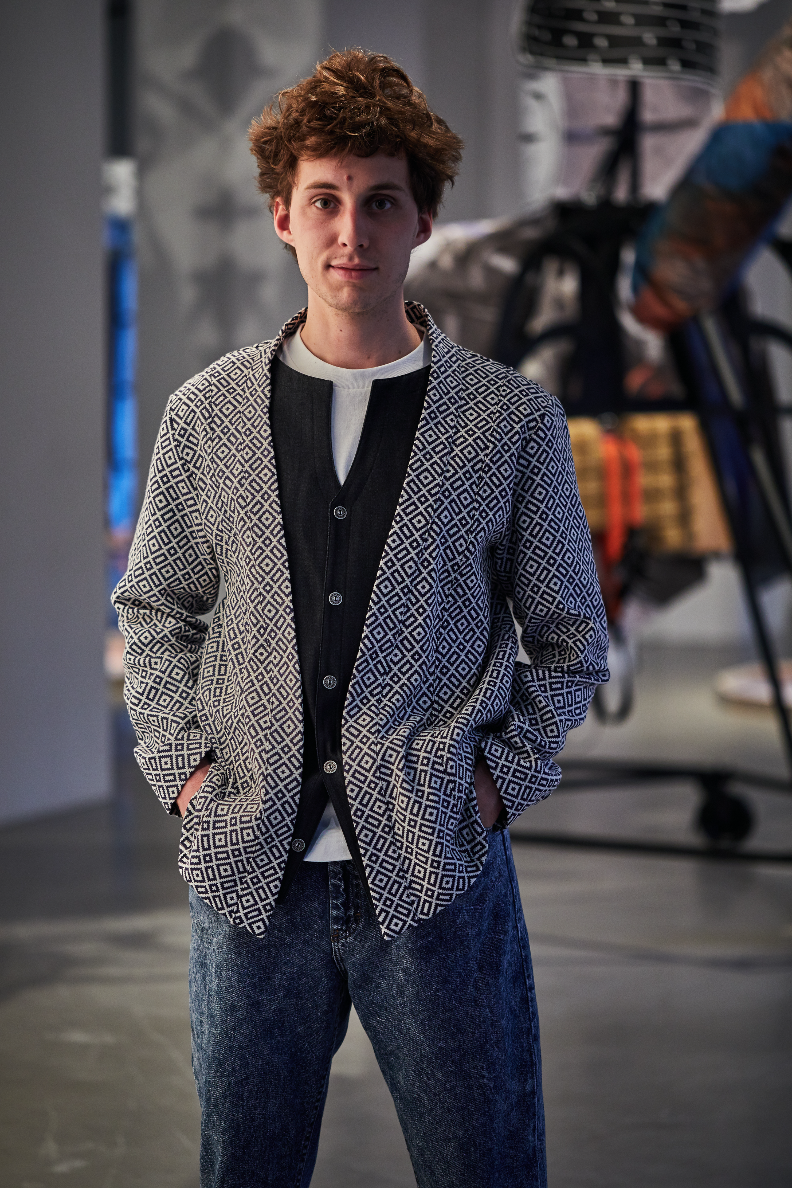 Léonard Martin was born in Paris in 1991. Resident at the Villa Médicis - Académie de France in Rome for the year 2018-2019, he leads a plastic work that builds bridges between periods and forms.

These works deal with major themes in art and literature that use a variety of techniques, the various languages of image and spatial representation.

Recipient of the 2019 Audi Talents Awards, the proposed project illustrates the diversity of his interests and his ability to orchestrate references to the history of scholarly art and popular means of expression: Paolo Uccello and the Italian Renaissance, puppet theatre and Carnival games.

This playful dialogue between disciplines was developed during his time at Le Fresnoy - Studio national et aux Beaux-Arts de Paris.

His work on James Joyce's writing has been awarded the ADAGP Award - Revelation Digital Art, Video Art in 2017, the Dauphine Award in 2018 and exhibited at the Gwangju Biennale in Korea.