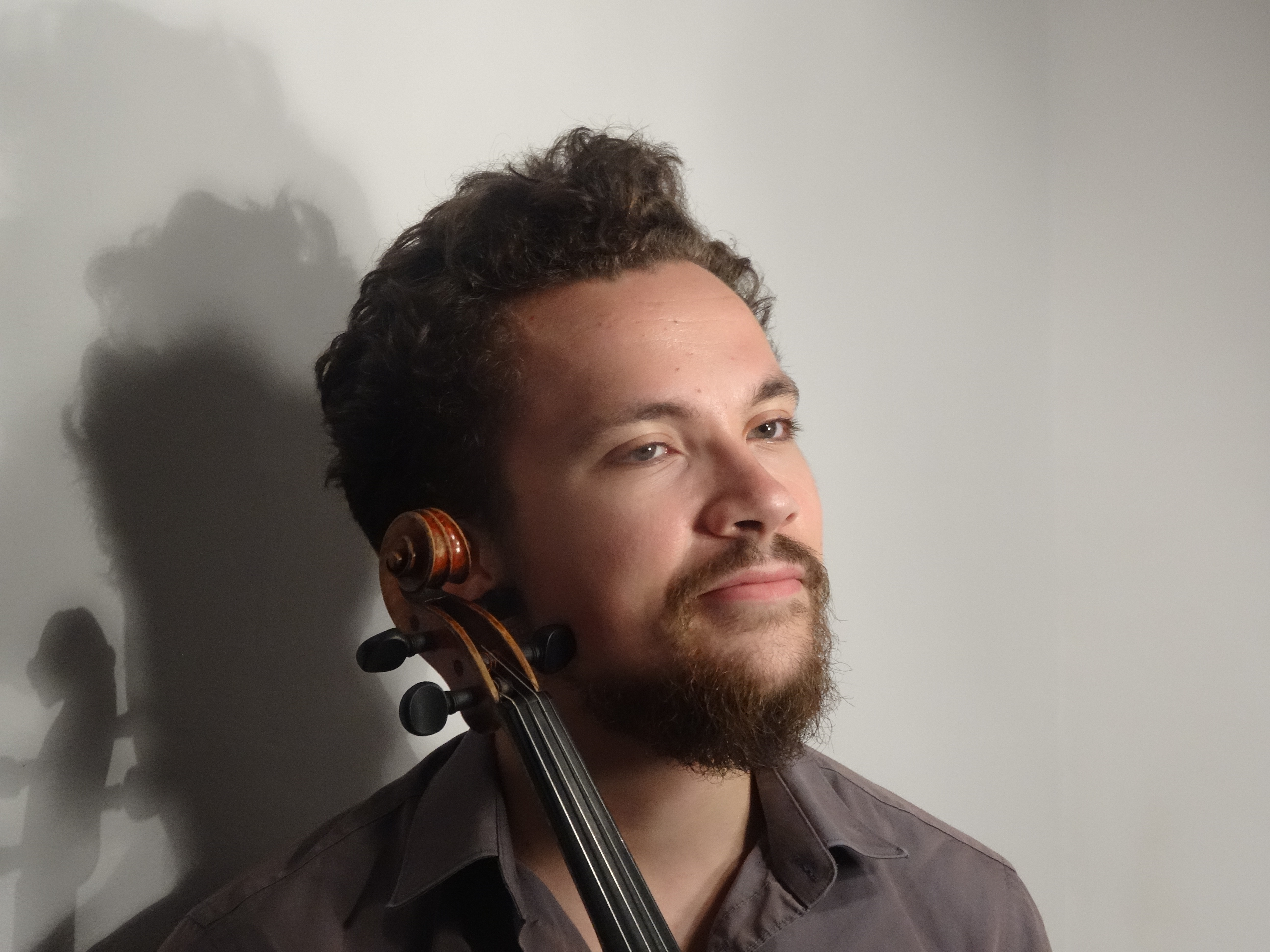 Léo Marillier is a French violinist, playing "a game of poetry and controlled fire" (Alain Cochard, October 2017).
He obtained his 3rd cycle diploma (contemporary DAI) at the CNSMDP in 2019 with HaeSun Kang; a Master's degree (2015) and a Graduate Diploma (2016) as a soloist concert performer at the New England Conservatory with Miriam Fried, with the best awards; as well as his 1st cycle diploma in Alexis Galpérine's class at the CNSMDP where he entered to at 15 years old.
He was a full merit award recipient of the Florence Gould Foundation for his studies in the United States. At his return, he obtained a residency at the United States Foundation in 2016 and then at the Cité internationale des arts in 2018. Léo Marillier is preparing a second Master's degree in research with Philippe Graffin at the Royal Conservatory in The Hague.
Other awards include: Ravel 2018 Prize, 1st Mozart Prize and Special Prize 8th Competition B. Dvarionas, 1st Prize 6th Marschner Competition, Special Prize Tchaikovsky 6th Tchaikovsky (Junior) Competition in Seoul and Honorary Prize 2014 Bellan Competition.
Recipient of the 2019 Fondation de France, Fondation Williamson, Mécénat Musical Société Générale and the Fonds Instrumental Français, Léo Marillier has been playing as a soloist with orchestra since the age of 13, with the WienerConcert Verine and then in Germany, Denmark, France, Lithuania, the United States and Russia.
In 2016, Léo Marillier founded the Ensemble A-letheia and in 2018, they recorded their first CD devoted to Beethoven's concerto for violin and orchestra on the Cascavelle label. In 2019, Léo Marillier joined the Diotima Quartet on a tour of Colombia.