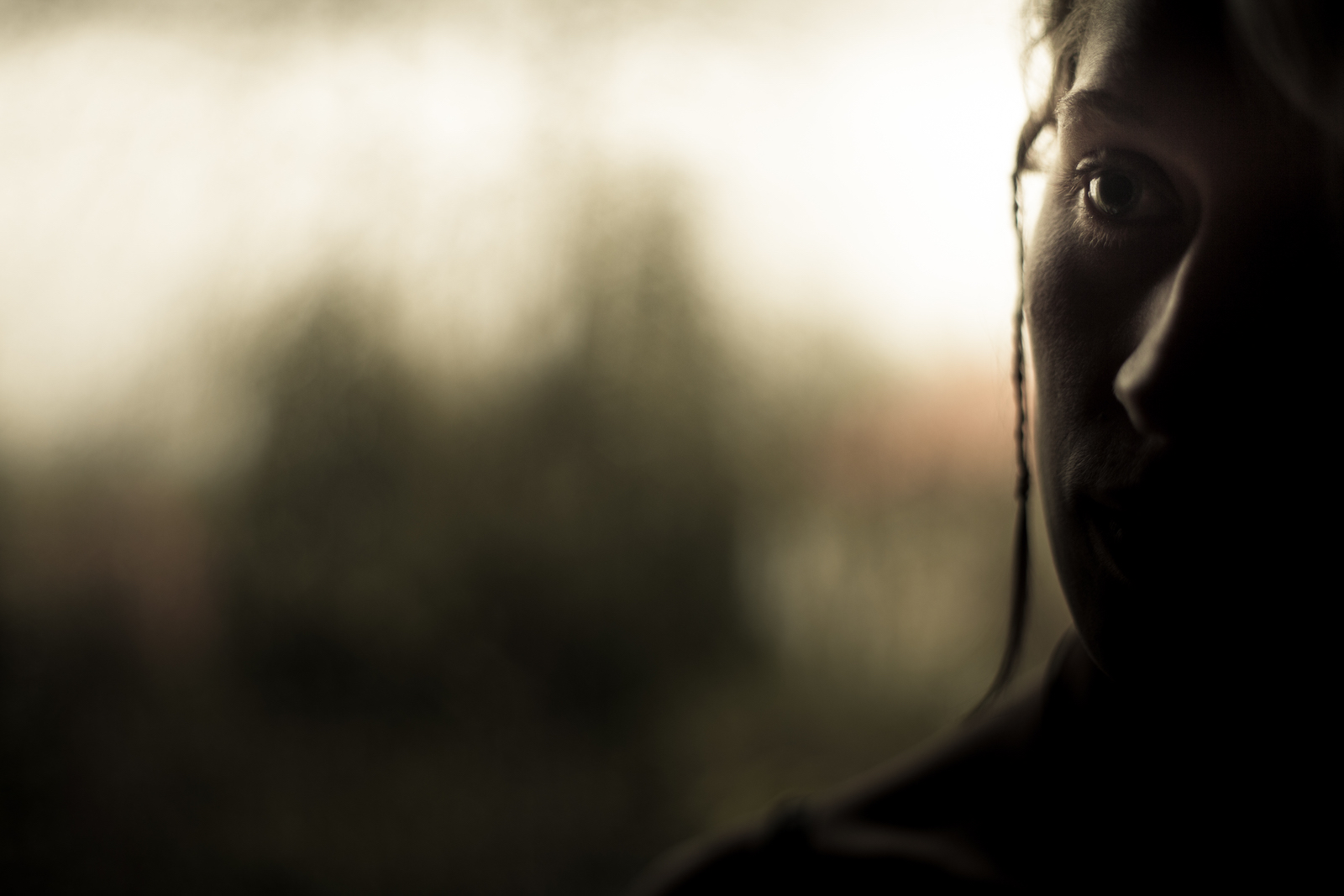 Lune is supported by the Wallonia-Brussels Centre, the Cité internationale des arts, as well as the Cocq'art Festival, Archipel 19 and BAMP in Brussels.

Lune - the second chapter of the Trilogie du Cri by Belgian actress and author Pamela Ghislain (a trilogy about women, written by a woman) - tells the story of this star, which is also called ‘‘the hidden face of the sun’’.

Like ancient Greek figures, Ulysses and Jason decided to live in a forest far from everything. In the middle of the night, a scream is heard: they are surrounded by a horde of wild girls. At the same time, the spectators meet Ulysses' sister Morgana, who between conferences at the gender study and research centre in Simone, is trying to understand the reasons that led her brother to leave.

Between myth and reality, Lune builds and deconstructs our relationship with the world and the origin of these relationships. Lune is an epic journey through the forest in search for our most profound essence.