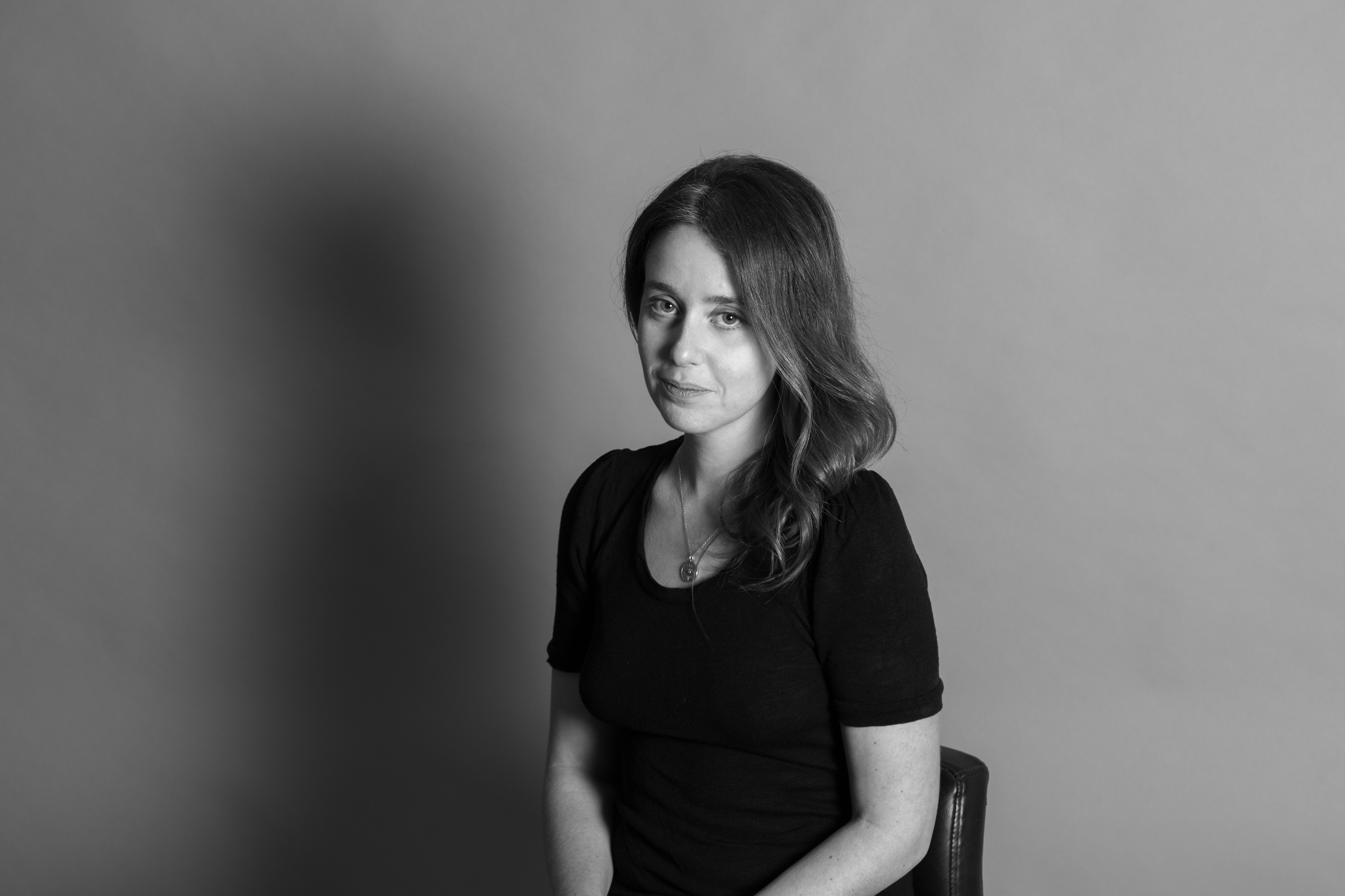 Laura Schwartz, born in Paris in 1986, is an exhibition curator, writer and cultural journalist. Editor-in-chief of the Guide Culturel des Juifs d’Europe, she regularly hosts cultural programmes on French and Israeli radio stations. She co-wrote the column En Attendant la Guerre for the French newspaper Libération.

Laura Schwartz has specialized since her studies in art history on the question of identity in modern and contemporary art. More specifically, she is concerned with the question of Jewish identity, the prohibition of plastic representation, and questions of ekphrasis in Jewish and Israeli art and literature.

In her curatorial career, she has mainly worked with young Israeli artists who question issues of territory and shelter. She has also built projects on the theme of distance in the Israeli diaspora and the impact of new technologies. The particularity of her work is that, as much as a writer as a curator, Laura Schwartz is personally involved in her exhibitions, even going so far as to intervene, as shown by her recent exhibition and writing projects.