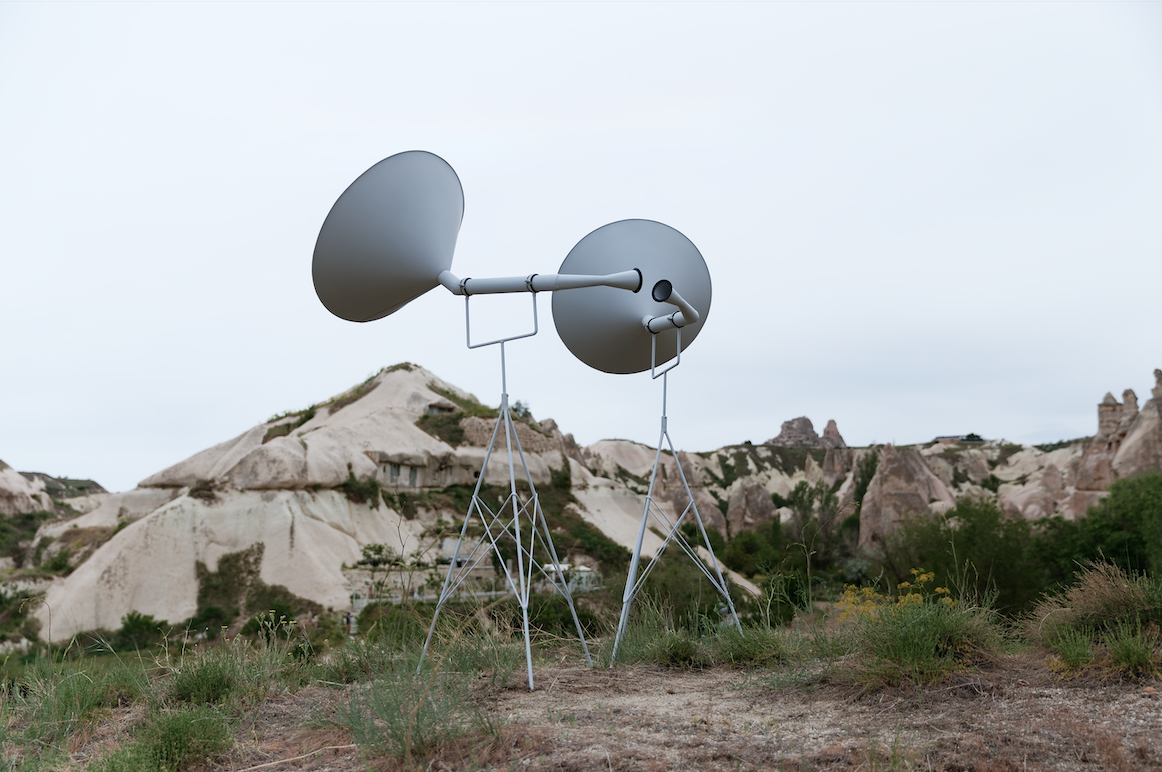 Kevser Güler was part of the Istanbul Biennale team from 2007 to 2014, working closely with curators Hou Hanru, WHW-What, How & for Whom, Jens Hoffmann and Adriano Pedrosa and Fulya Erdemci. She has also been part of the exhibition teams of the Online Biennale, 2013; Mediterranean Cities: The Art Biennales of Athens, Istanbul and Marrakech, Sicily, 2010, and What Happens To The Hole When The Cheese Is Gone, Istanbul, 2010 also.

Since 2014, Kevser Güler has been working as a curatorial researcher for Arter - space for art in Istanbul. She is also a member of the birbuçuk collective, which functions as a platform in which various forms of knowledges and current discussions on art, political will, nature and geography are brought together with an emphasis on Turkey. Kevser Güler's upcoming projects include Earth Health, Operation Room, Istanbul in 2019 and İris Ergül Solo Exhibition, Istanbul in 2019.