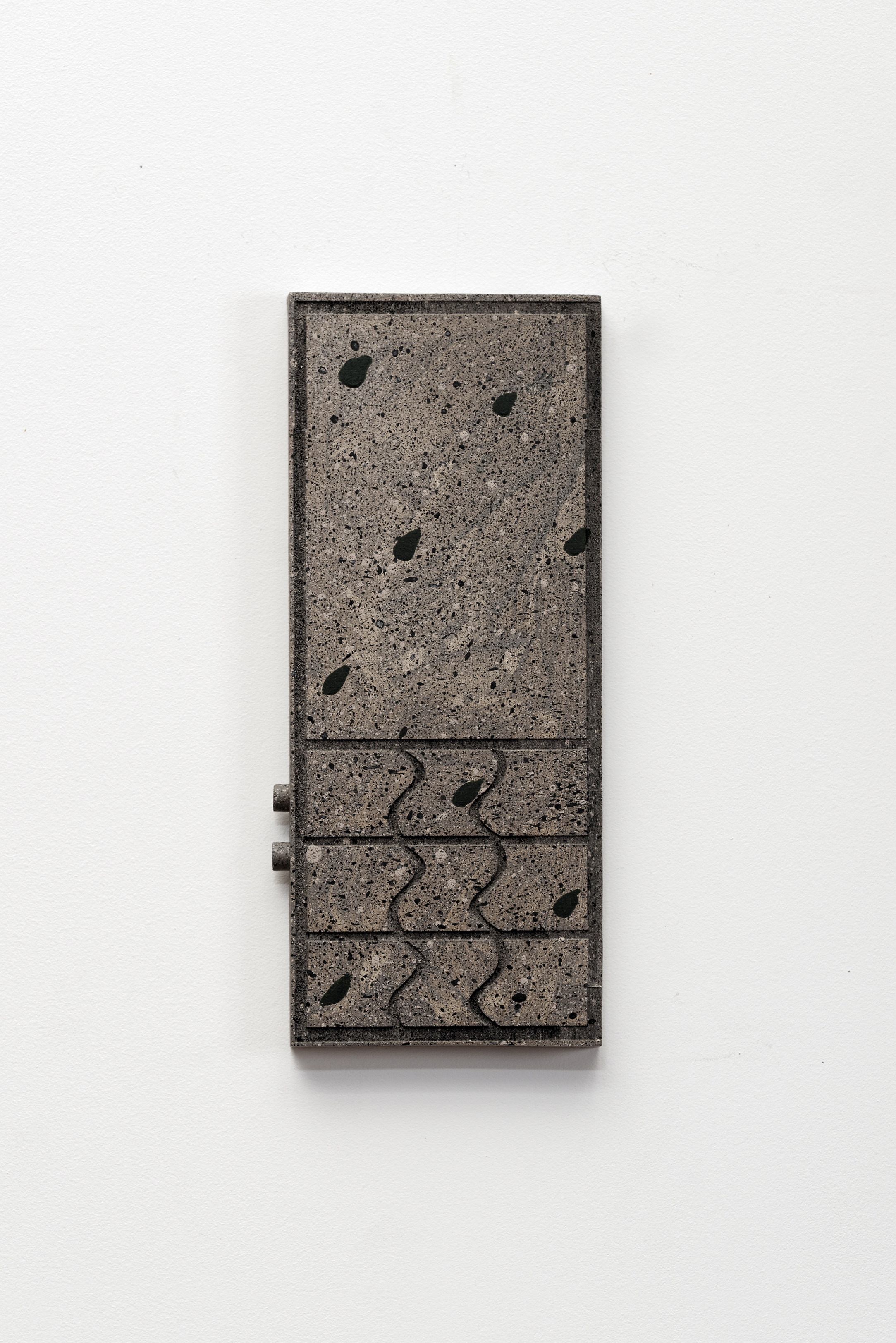 Julien Bouillon (France) is a visual artist, born in 1971. He lives and works in Paris. In 1998, he received his MFA at the École nationale supérieure d'art de la Villa Arson in Nice. His work has been exhibited, among others, in the United Kingdom, Spain, Germany and the United States.

His work is developed on the basis of a multimedia approach but he keeps a permanent interest for all techniques. In his book "Against the Method", Feyerabend defended the idea that there are no immutable methodological rules that scientists should always use, and that would unquestionably guarantee the validity of their research. He criticized such a prescriptive methodology for limiting the scope of scientific activity and thereby restricting scientific progress. According to him, a "hint" of methodological anarchism could only be beneficial to science. This is what Julien Bouillon aspires to in his artistic practice.