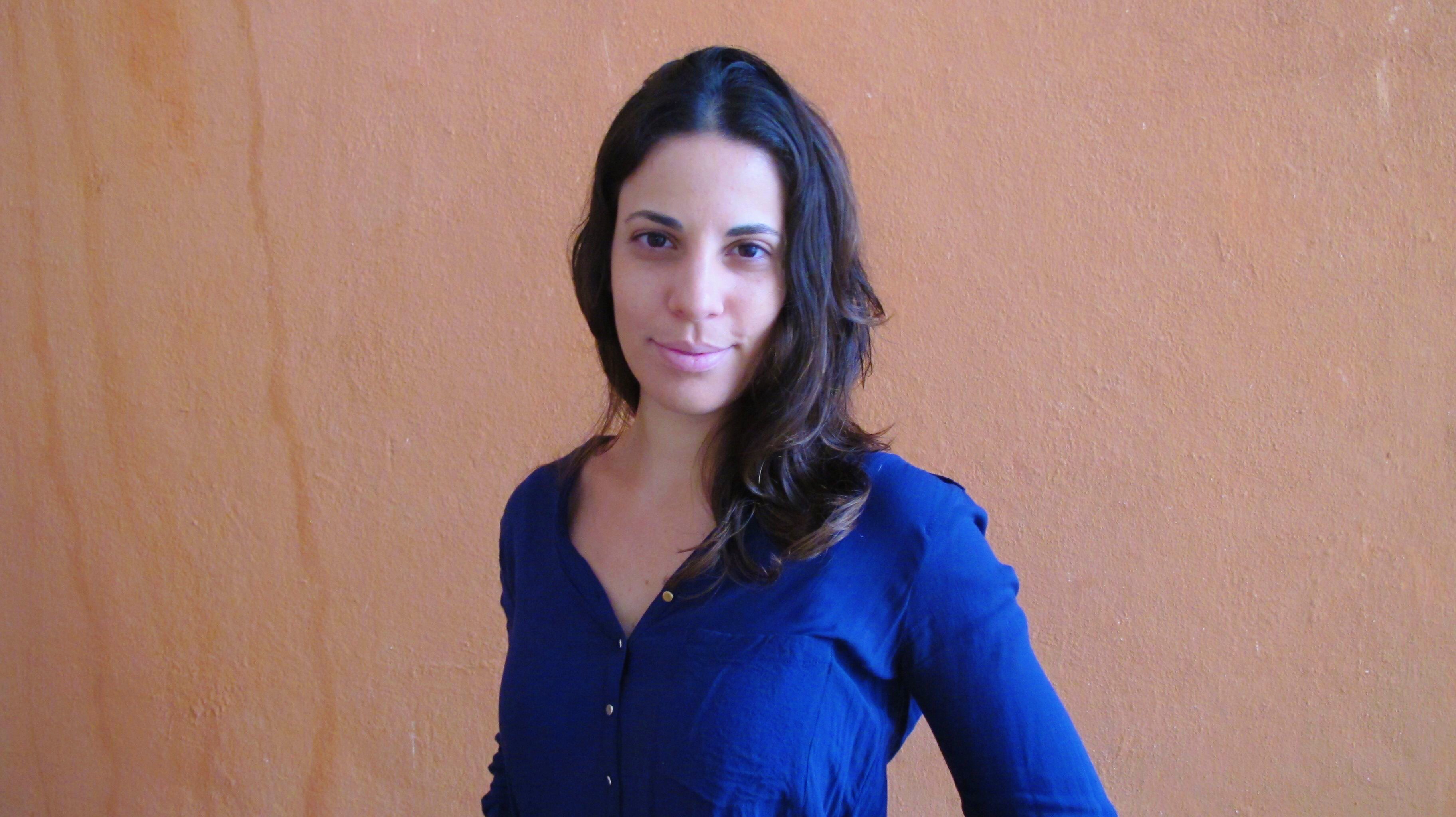 Juliana Caffé is a curator and researcher of contemporary art. She is a PhD student in Aesthetics and Art History at the University of São Paulo USP (Brazil). In the meanwhile, she works as specialist in curatorship at the University of Cape Town UCT (South Africa). Besides that, Juliana Caffé also conducts research in art, history, criticism and curatorship at the Pontifical Catholic University of São Paulo (PUCS) in Brazil. Between 2013 and 2017, she has worked at Associação Cultural Videobrasil between, in the programming of exhibitions and other activities of Galpão VB.

She is also co-curator of Conversations in Gondwana, a platform for research, experimentation and studies in contemporary art between southern territories. This Brazilian curator has notably co-curated the Cambridge Artistic Residency, a project that has won the São Paulo Art Critics Association award - APCA 2016.