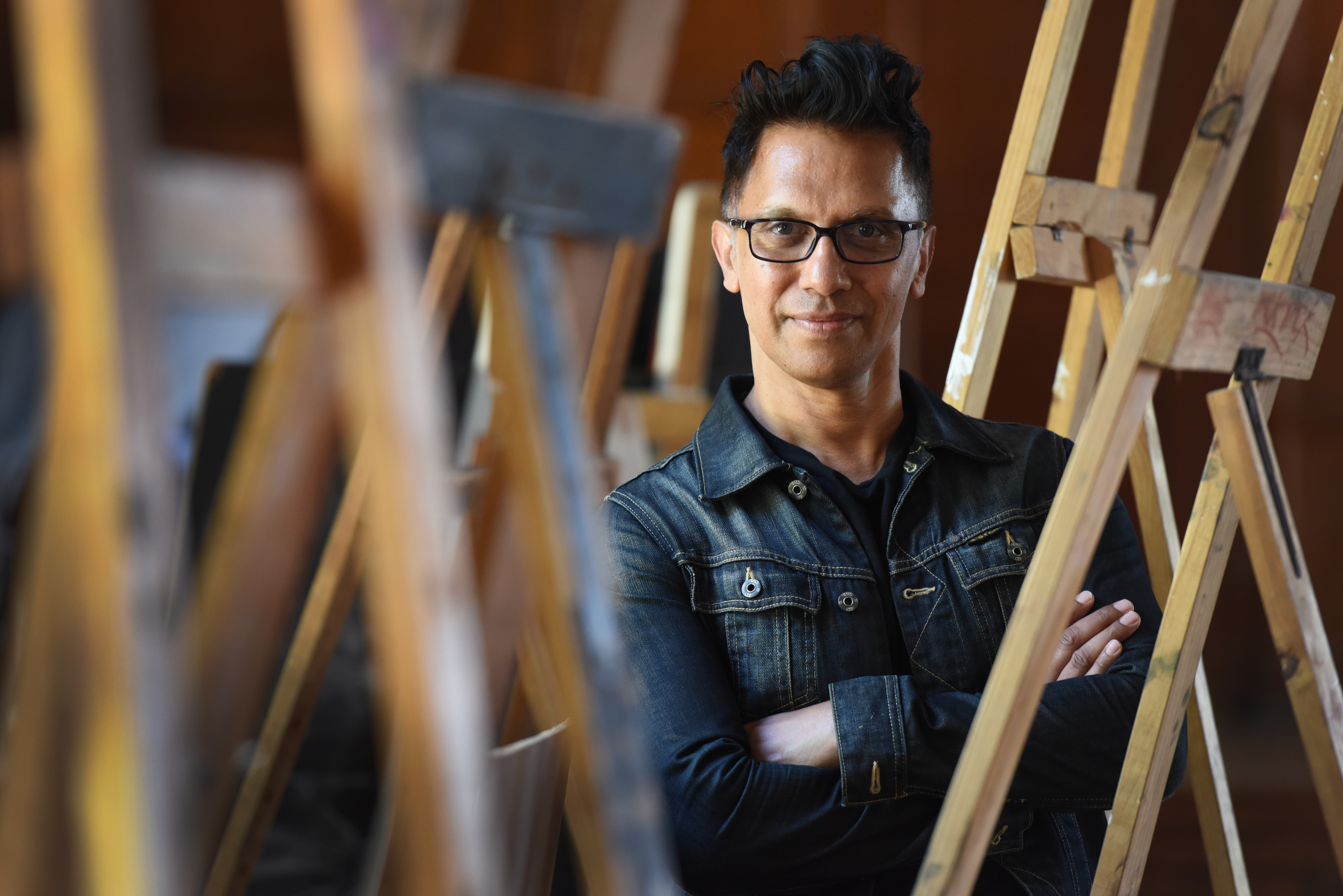 Jay Pather is an interdisciplinary artist, choreographer, curator and academic. He is a professor at the University of Cape Town, where he directs the Institute of Creative Arts (ICA).

He is the designer and curator of the ICA Live Art Festival in Cape Town (initiated in 2012) and Infecting the City, a public art festival (launched in 2007). Both events feature artists from across the African continent. Jay Pather is a performative arts consultant for the Africa 2020 season, as well as for numerous art projects in Venice, Munich and Madrid.

He publishes widely and has notably directed with Catherine Boulle the important book Transgressions, Live Art in South Africa (2019).

Jay Pather was awarded the Order of Arts and Letters in 2017.