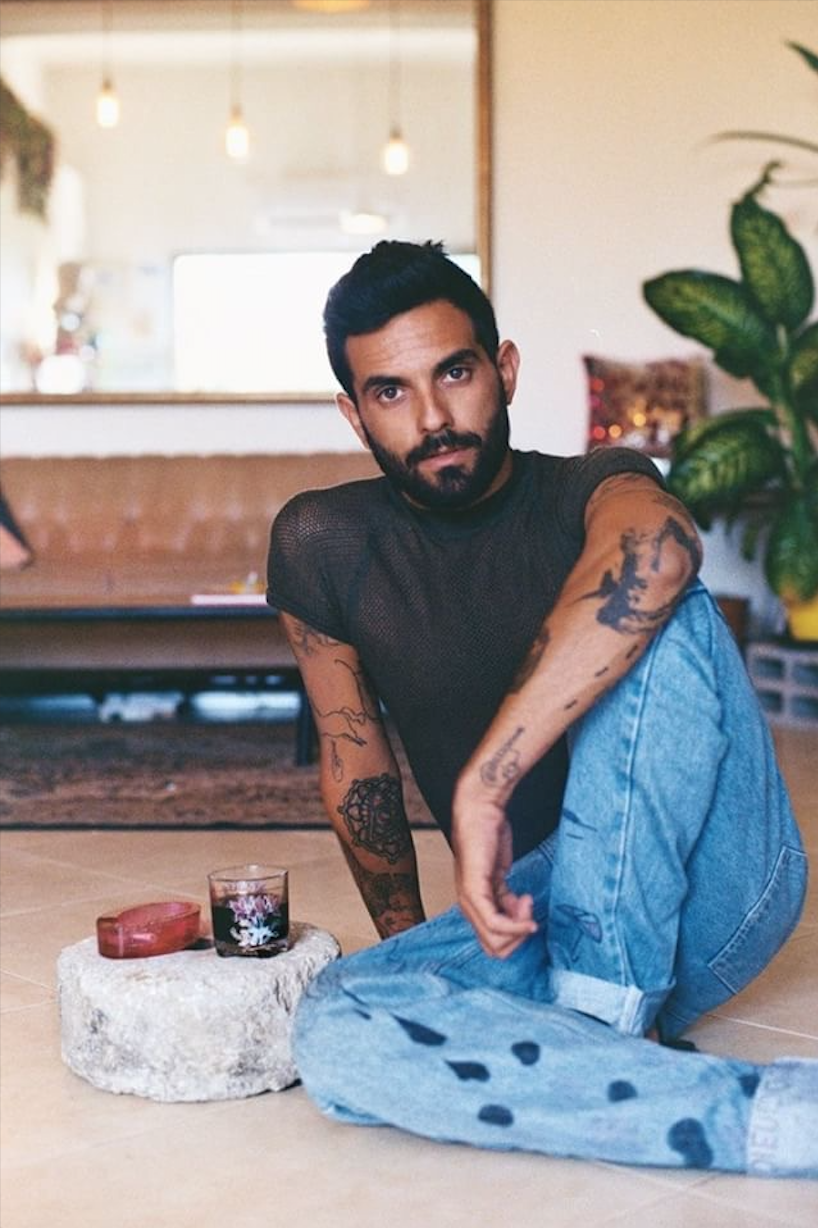 Jason Morris Danino Holt is a multidisciplinary artist - playwright, theatre and documentary director, performer, translator, poet, television presenter and cultural entrepreneur. He is the founder of the eponymous independent creative group based in Tel Aviv and artistic director of the HABAIT theatre in Jaffa.

In 2016, he was named recipient of the Rozenblum Prize for Best Young Artist. According to the jury's remarks: "Jason Danino Holt is a young, ambitious and extraordinary artist who has forged a surprising and fascinating journey from television fame to the emergence of a committed artist with a unique, provocative and subversive voice. "

Jason Danino Holt writes and directs most of his works, through which he seeks to push the boundaries of theatre and create an alternative theatrical-poetic world, which offers the audience a new, inclusive and stimulating listening experience. Danino Holt deals with extreme scenarios, which threaten and endanger the placid and comfortable lives of his characters. He uses art to examine, challenge and fight against this life. Danino Holt's unique style is based on a dense aesthetic, which produces a wildly carnivalesque result - both attractive and repulsive, superficial and philosophical, pleasant and disturbing.