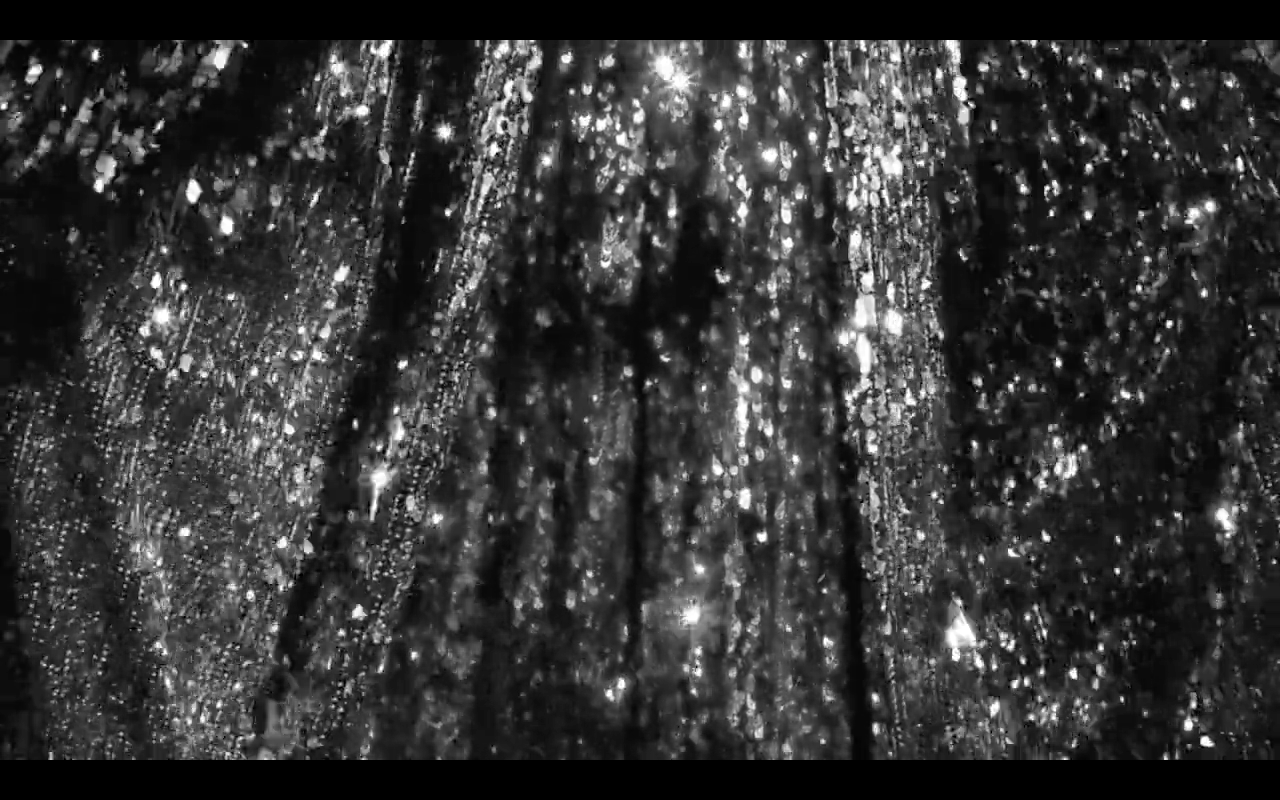 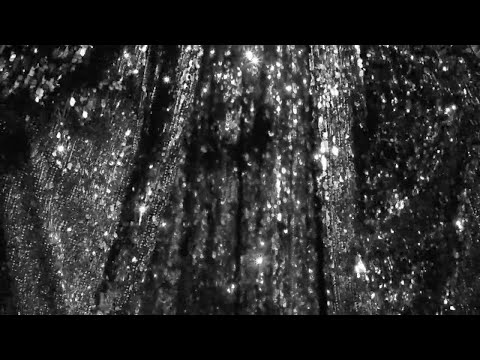 With no boundaries between the intimate sphere and the public space, from the bedroom to the stage, Romuald Jandolo's work admits of being representable. Coming from the world of performance and in a practice of assembled fragments, the artist plays with our social and religious determinisms.

During his residency at the Casa de Velazquez in Madrid, he developed a series of sketches using the costume used by certain penitents of Holy Week to divert it. Now in residence at the Cité internationale des arts, he reactivates this character with In the land.

At night, the garden of a house is the scene of a strange scene: a costumed character wanders, passes by and passes by again, explores the place, plays. In spite of this large wooded space, he seems to be going around in circles. A feeling of loneliness and assignment to the place emerges.

His "dress" and his capirote, a sort of hybrid between mask and headgear, provoke collective memory and a certain uneasiness. Children, for their part, can recognize a magician in it. This hybrid character, evolving like a dancer and merging with the landscape, evokes fear but also mystery and burlesque. He has a desire for elevation that his costume alone does not seem to bring him.