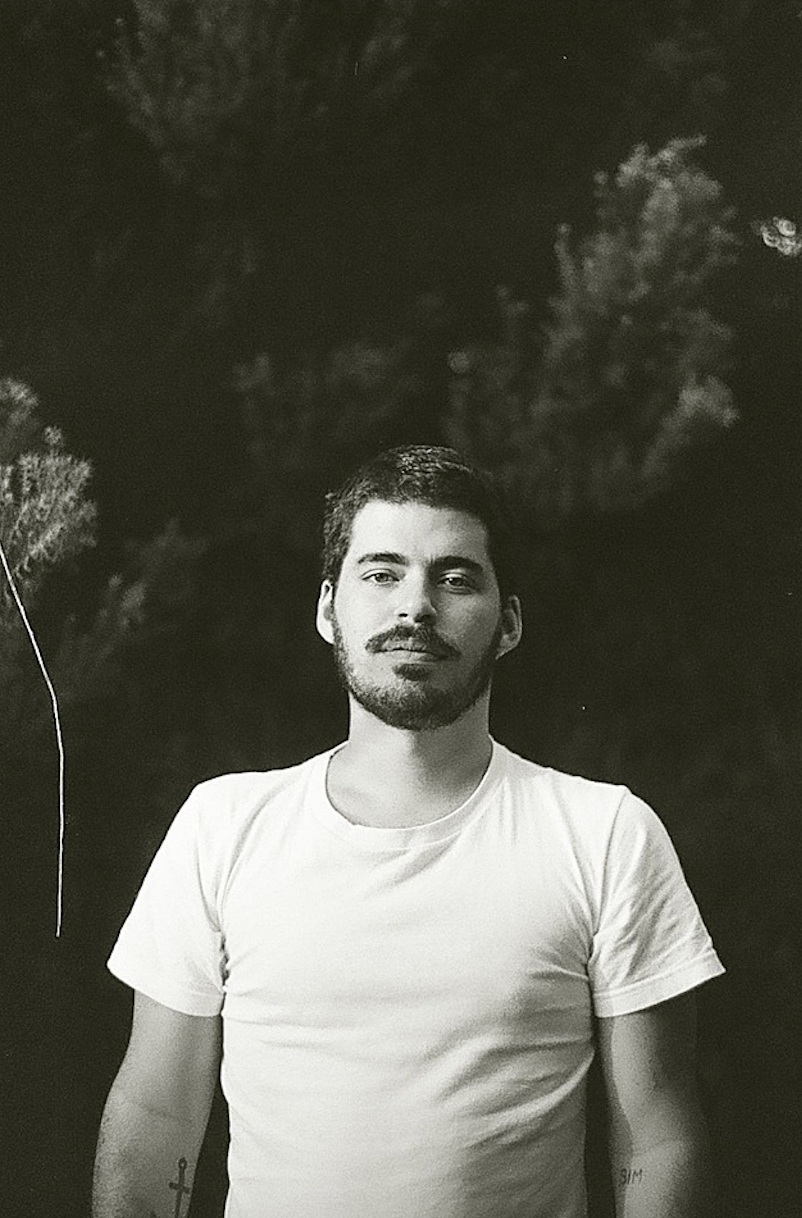 Ícaro Lira (Brazil) is a visual artist and researcher whose work focuses on the contested acts of Brazilian history through an approach that encompasses fiction, documentary, archives and archaeological work. His exhibitions present structures that recall "museums", bringing together forgotten fragments to produce an emotional composition: common and distinct objects, sets of actions, all dispersed in texts, debates, walks, etc.

During his residency at the Cité internationale des arts, Ícaro Lira developed his current project Foreign Museum as part of a research project aimed at drawing attention to the links and processes of migration between France and Brazil.

Icaro Lira studied visual arts at the School of Visual Arts at Parque Lage in Rio de Janeiro, and film and sound editing at the Darcy Ribeiro Film Institute, also in Rio de Janeiro. He recently participated in the PIMASP - the Independent Program of the São Paulo Art Museum (MASP). In 2013, he received the IPHAN Prize for Art and Heritage from the National Institute of Historical and Artistic Heritage. He has participated in the 3rd Bahia Biennale (2014), Rumos Itaú Cultural (2016) and the 20th Sesc_Videobrasil Contemporary Art Festival (2017).