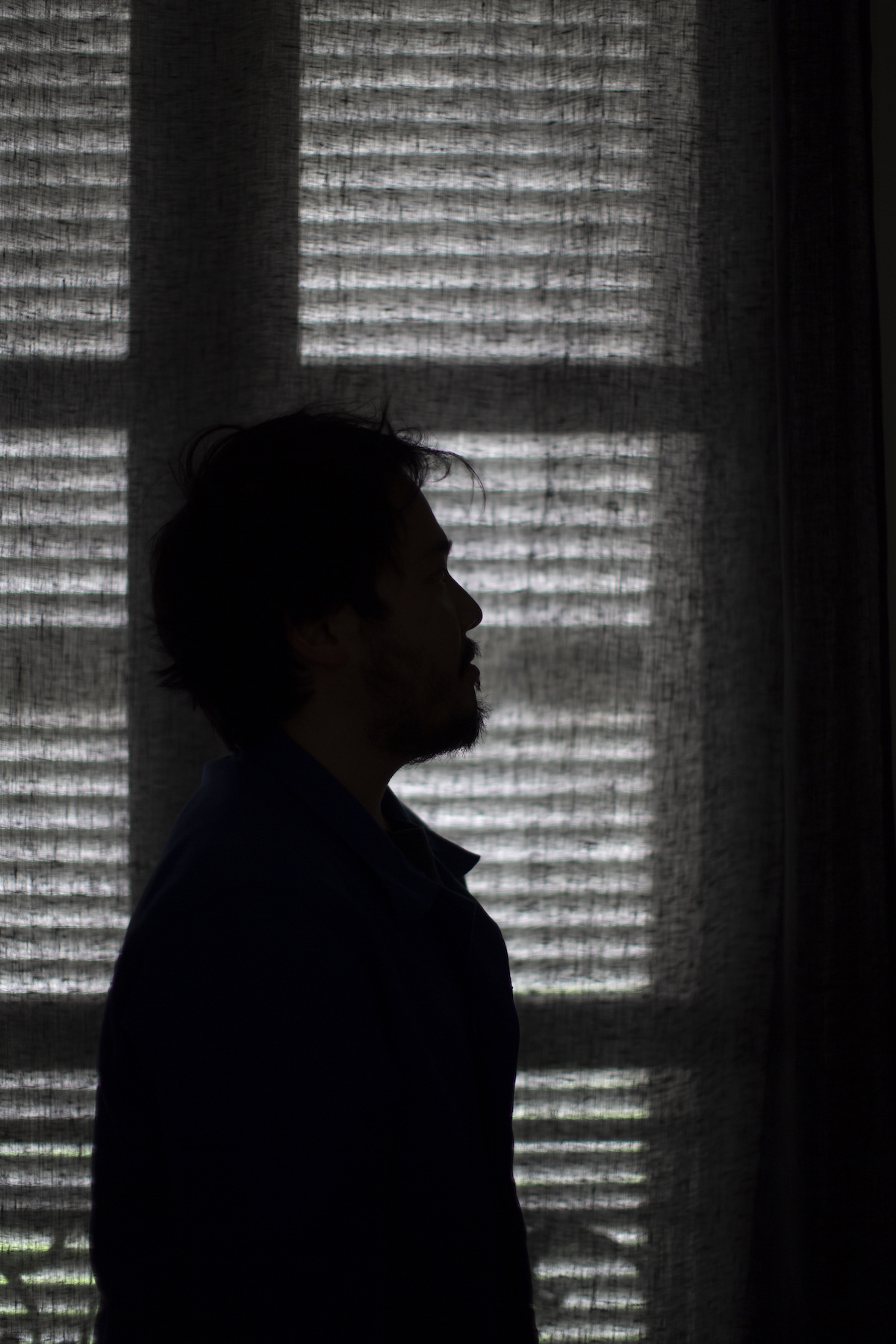 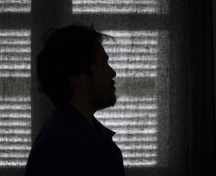 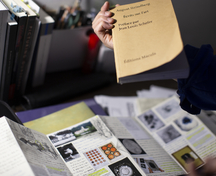 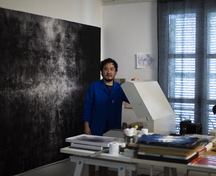 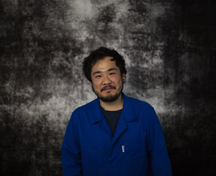 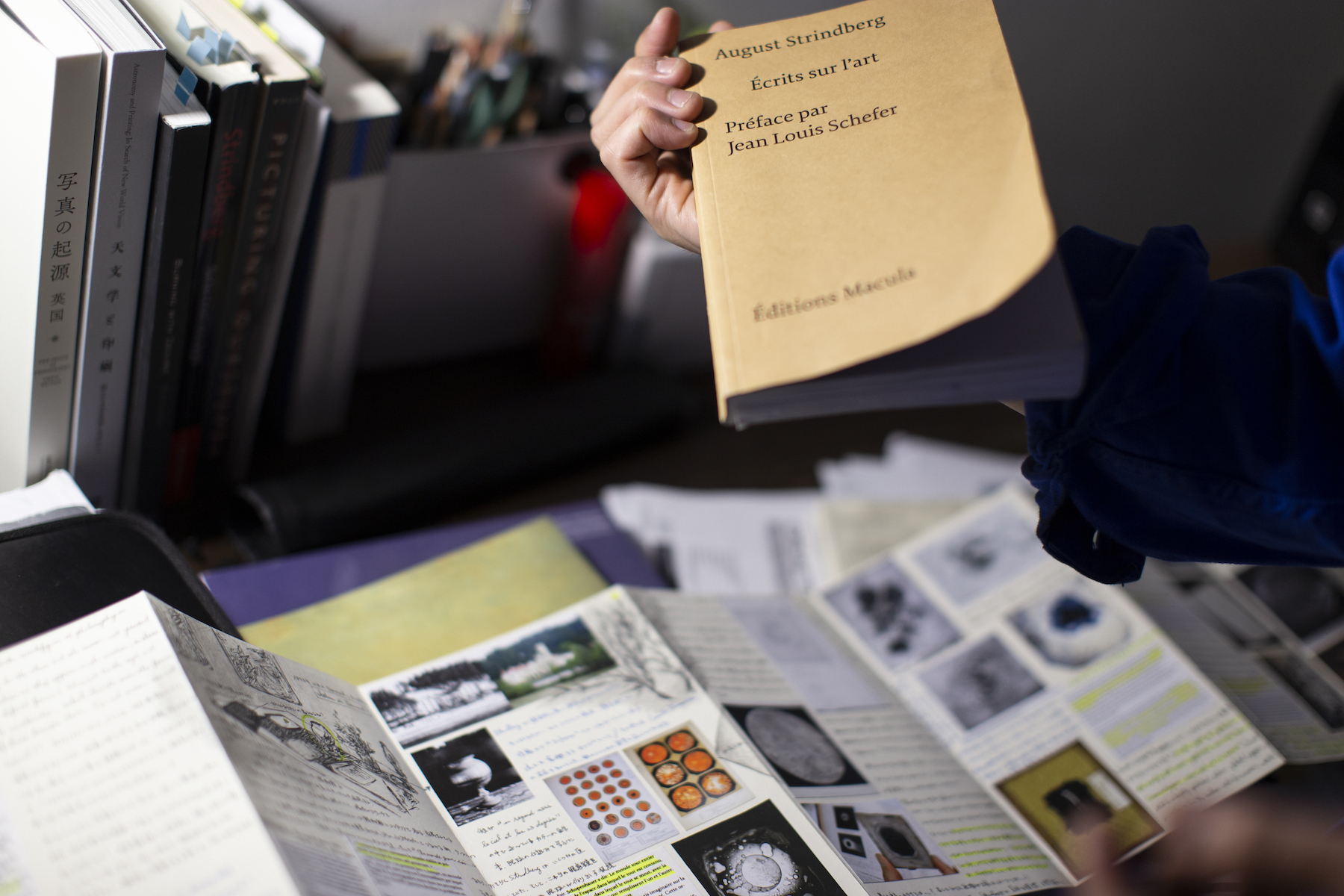 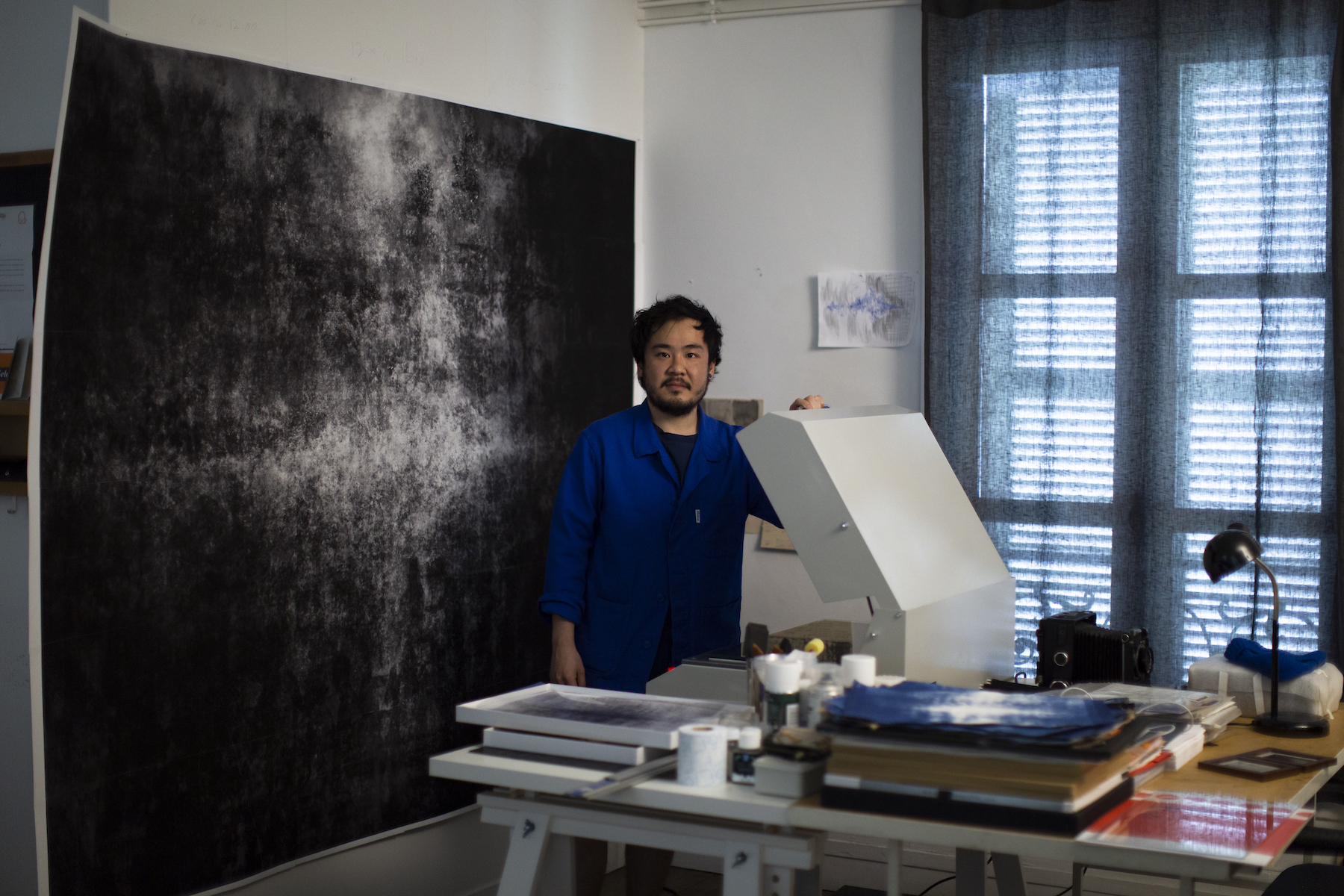 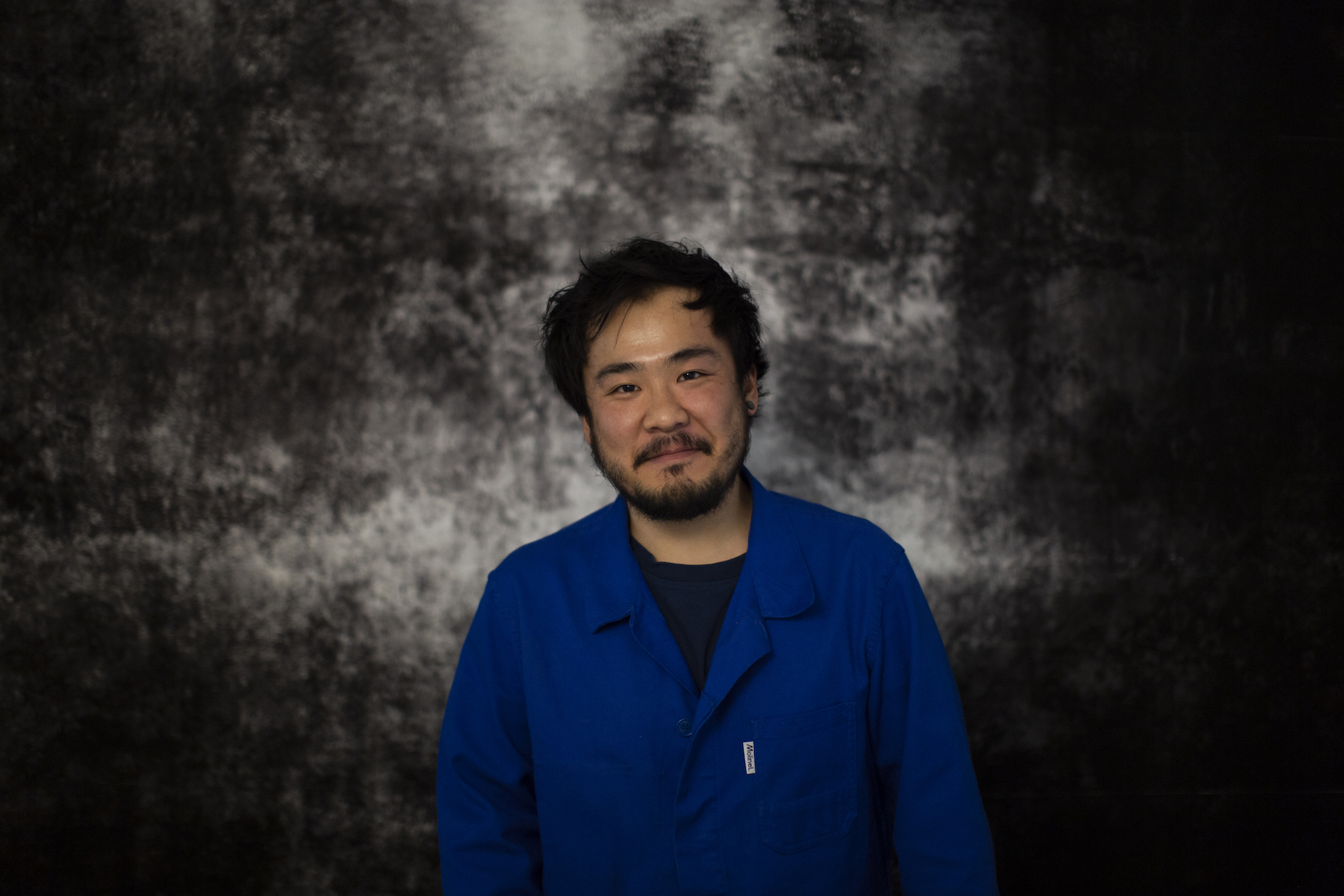 A residency in Montmartre, at the Cité internationale des arts, what is it like?

"It is a rare opportunity to be able to live in the heart of Paris, in the heart of nature. It gives the feeling of living in the countryside even if you are not far from all the activities.

The Montmartre site of the Cité internationale des arts is a very calm and meditative place to create and possibly organize a working meeting.

This space offered by the Cité internationale des arts allowed me to focus on my creation. It is also an interesting experience to live with artists from different countries and artistic fields."

"Currently, I am working on three projects simultaneously.

The first is a research on the photographic works of a Swedish writer, August Strindberg, called "Celestography" from 1893-1894. This will be the subject of a solo exhibition at Le Bourget as part of my photographic residency in La Capsule in collaboration with the CNAP on the occasion of the 10th anniversary of the Diagonal network.

The second project is on the publication of my second book with the editions M located in Paris and the last project is a commission related to the Unseen festival and the Meijburg prize in the Netherlands."

Hideyuki Ishibashi was born in 1986 in Japan. He studied photography at Nihon University College of Art in 2009 in Tokyo and at Fresnoy - Studio national des arts contemporains in 2018 in Tourcoing.

More than taking pictures, Hideyuki Ishibashi is interested in the meaning we give to the image in our time: How do we look at images today? How does the context, in the broad sense, condition our view (advertising, in the museum, in the street)? To explore these questions in more depth, he was particularly interested in the photos found (flea market photos) or anonymous photos (on the Internet, on social networks, Google street maps...) that he uses as material for the design of new images.

His work, which is mainly expressed through photography, has been presented at events such as the Unseen Photo Festival and Breda Photo or at solo and group exhibitions in Japan, South Korea, England, Spain, France, Germany, Belgium and the Netherlands. His project "Omen" was the subject of a first book in 2015 published by IMA Editions in Japan.