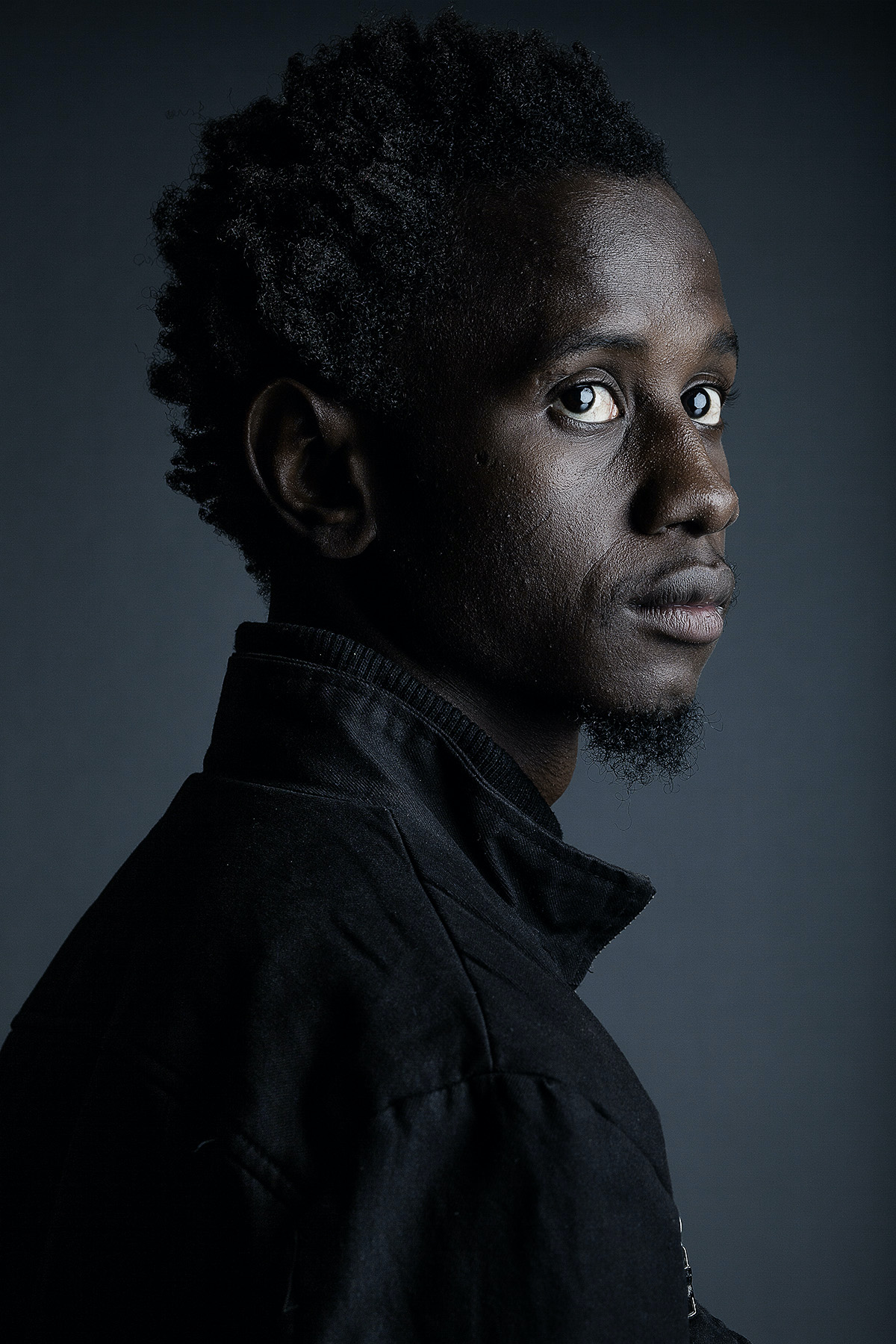 He is a graduate of the Master's degree in stage direction and dramaturgy at the University of Paris-Ouest Nanterre.

His texts are read, created and performed in various places in Africa and Europe.

His texts have been published by Lansman Éditeur, Théâtre Ouvert, Quartett and Passages. He co-directs the Compagnie Paupières Mobiles in Paris and is the artistic director of the "Univers des Mots" festival in Guinea.