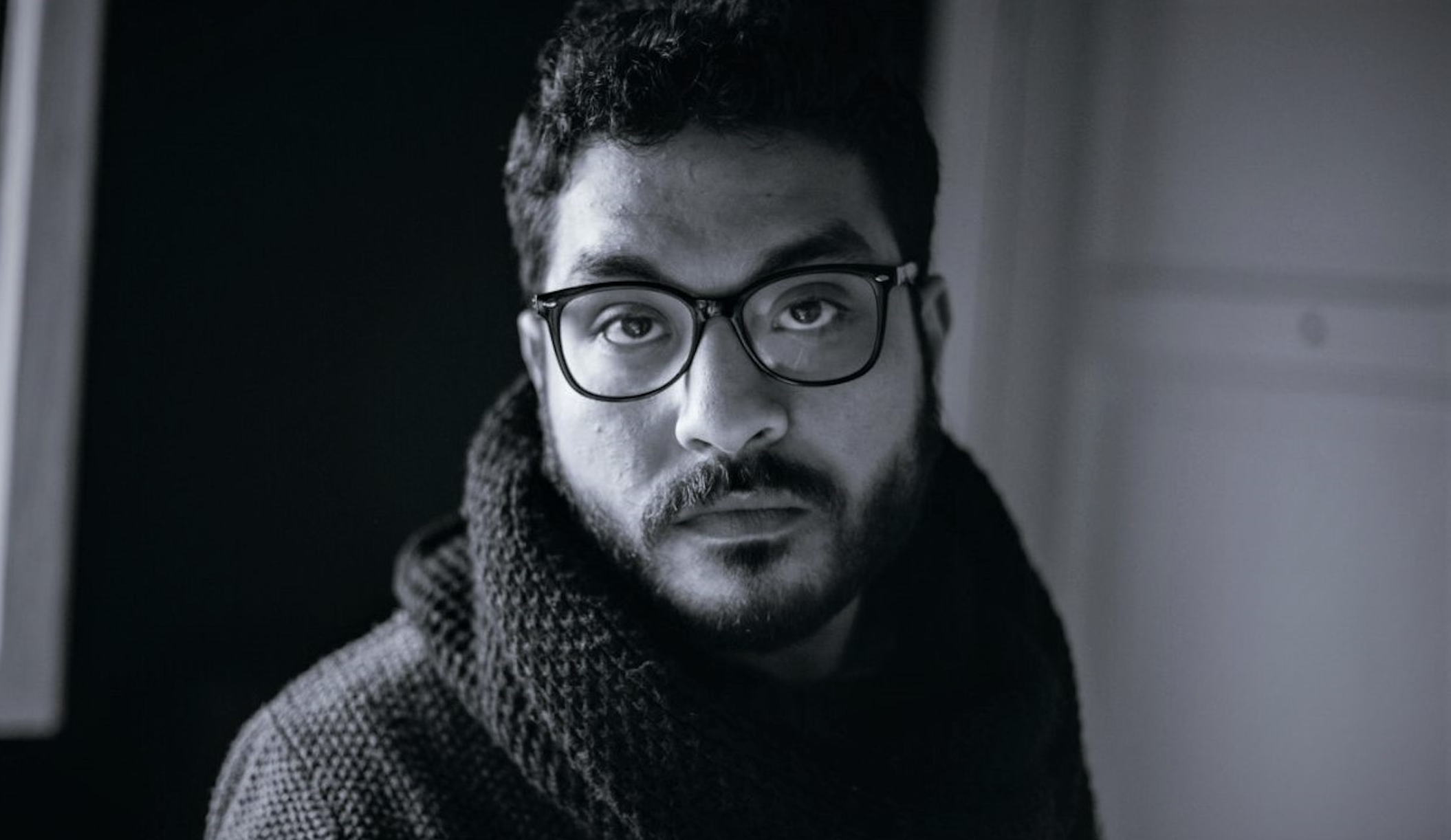 Hakim Abdelnaeem is an Alexandria theatre maker and writer based in Cairo. He studied Directing and Acting at Alexandria University. His relationship with the theatre began at an early age, and he has participated in numerous theatre projects as an actor. In 2012, he directed his first piece "Light is out", and in 2014 he was awarded a production grant from the Arab Fund for Culture and Arts (AFAC) for his second project, "The Mincer".

Hakim has worked on a number of artistic projects as researcher including for the documentary theatre piece "ZigZig", directed by director Laila Soliman. He has also done dramaturgical work for several productions, the latest being "Without Damage", a performance piece that was part of the 2018 Festival d'Avignon. He also has experience in other artistic media such as video art. Hakim writes widely on local, regional, and international cultural and artistic production for the independent Egyptian online newspaper, Mada Masr.

Since 2016 he has been working on a live documentary performance based on a series of found letters written by a girl who disappeared leaving nothing else behind. (She would write the letters and mail them to herself.)