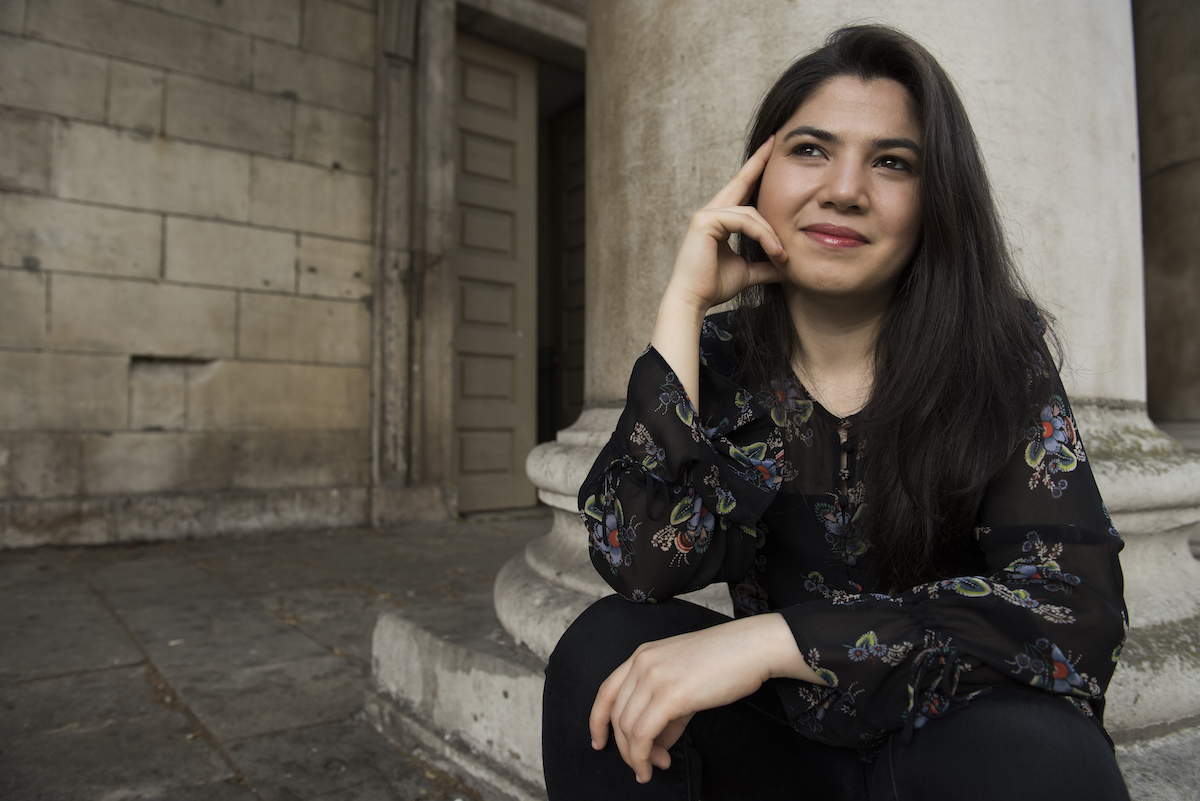 As a pianist, Gunel Mirzayeva have been performing a wide range of Bach’s keyboard repertoire and Azerbaijani piano music for a long period of time and have been motivated by passion in exploring new avenues of interpretation.

The balance between fusion of contrasting musical traditions, musical methods of ornamentation and embellishment practices are at the centre of her current practice-based doctoral research at the Guildhall School of Music and Drama in London. The development of Gunel Mirzayeva’s music consciousness was mirrored in the continuous experimentation with the text, the tendency is widely represented with jazz or folk music but was not passed onto classical musicians to such an extent.

During Gunel Mirzayeva’s residency at the Cité internationale des arts, her intention is to explore the fundamental aesthetics of improvisation and re-composition of J.S. Bach’s keyboard works with Azerbaijani national music genre mugham and investigate the fundamental aesthetics of improvisation in her interpretation of Bach’s Goldberg Variations, formulating western embellishment methods in the composition.

The proposed project aims to reveal a historical and cultural relationship between mugham and the Baroque musical style of improvisation. Gunel Mirzayeva plans to apply the resulting interpretational findings to her performance practice.