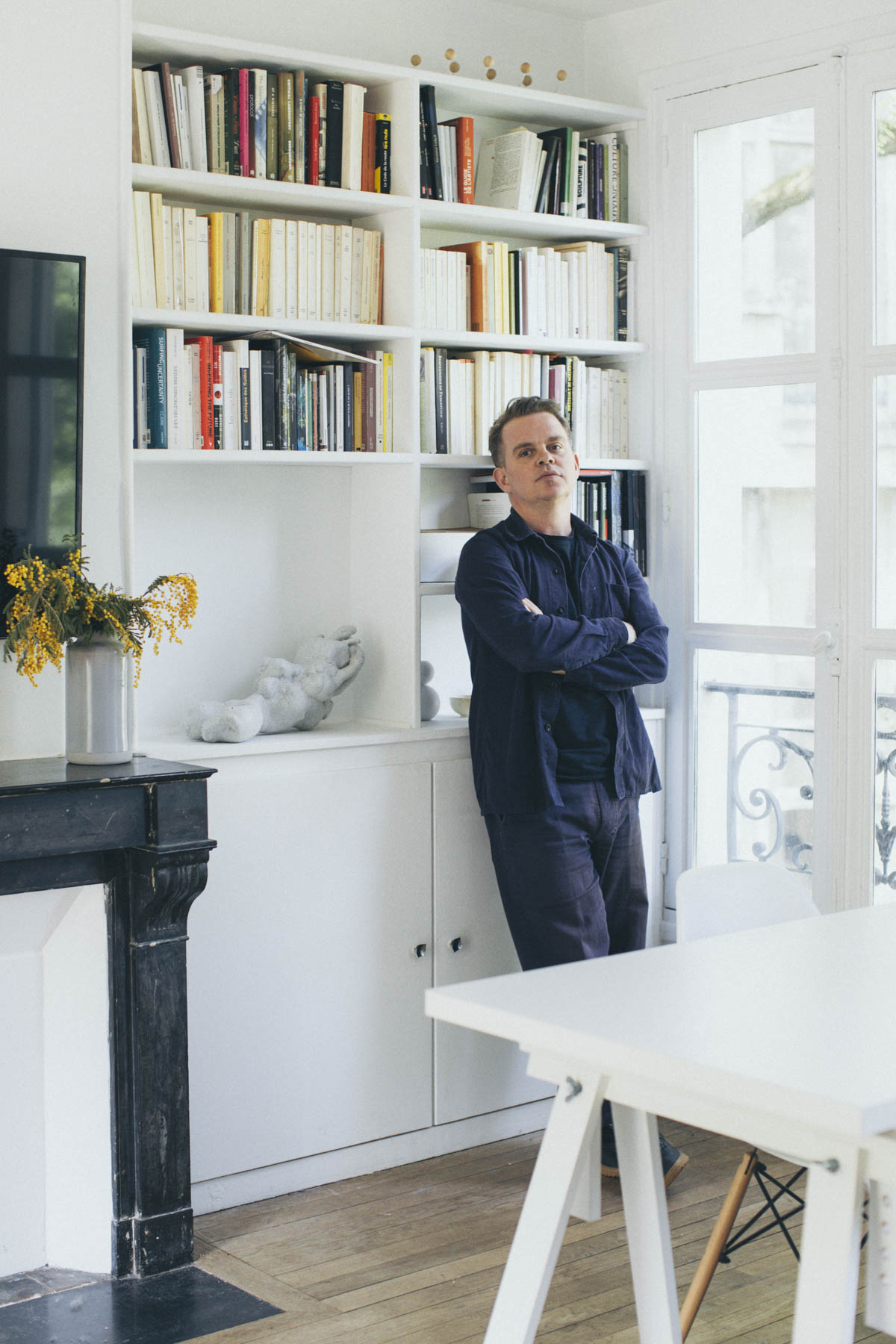 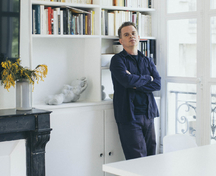 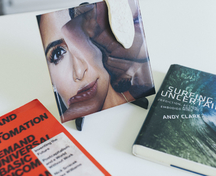 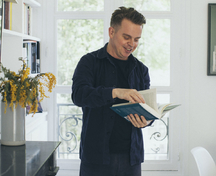 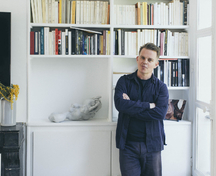 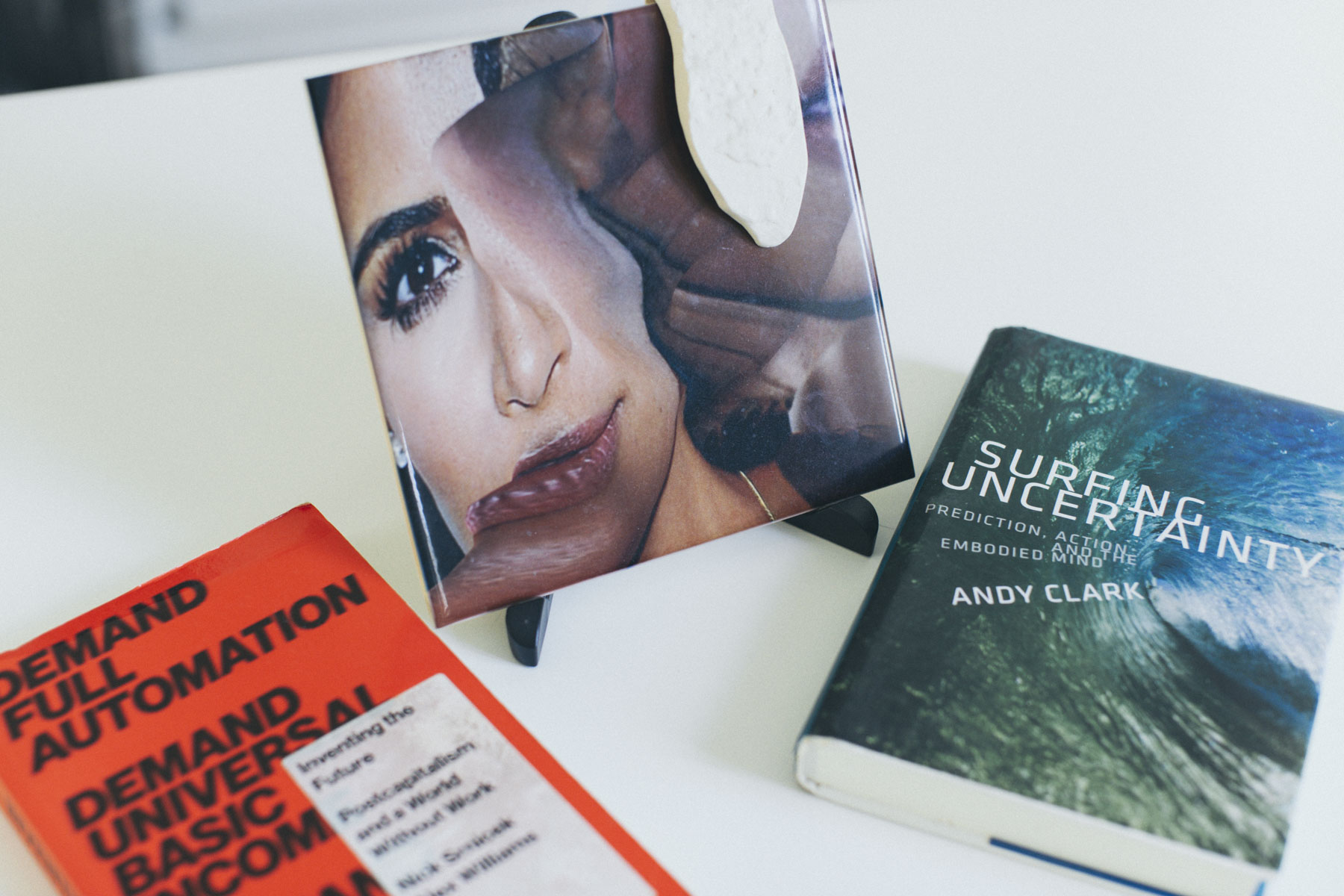 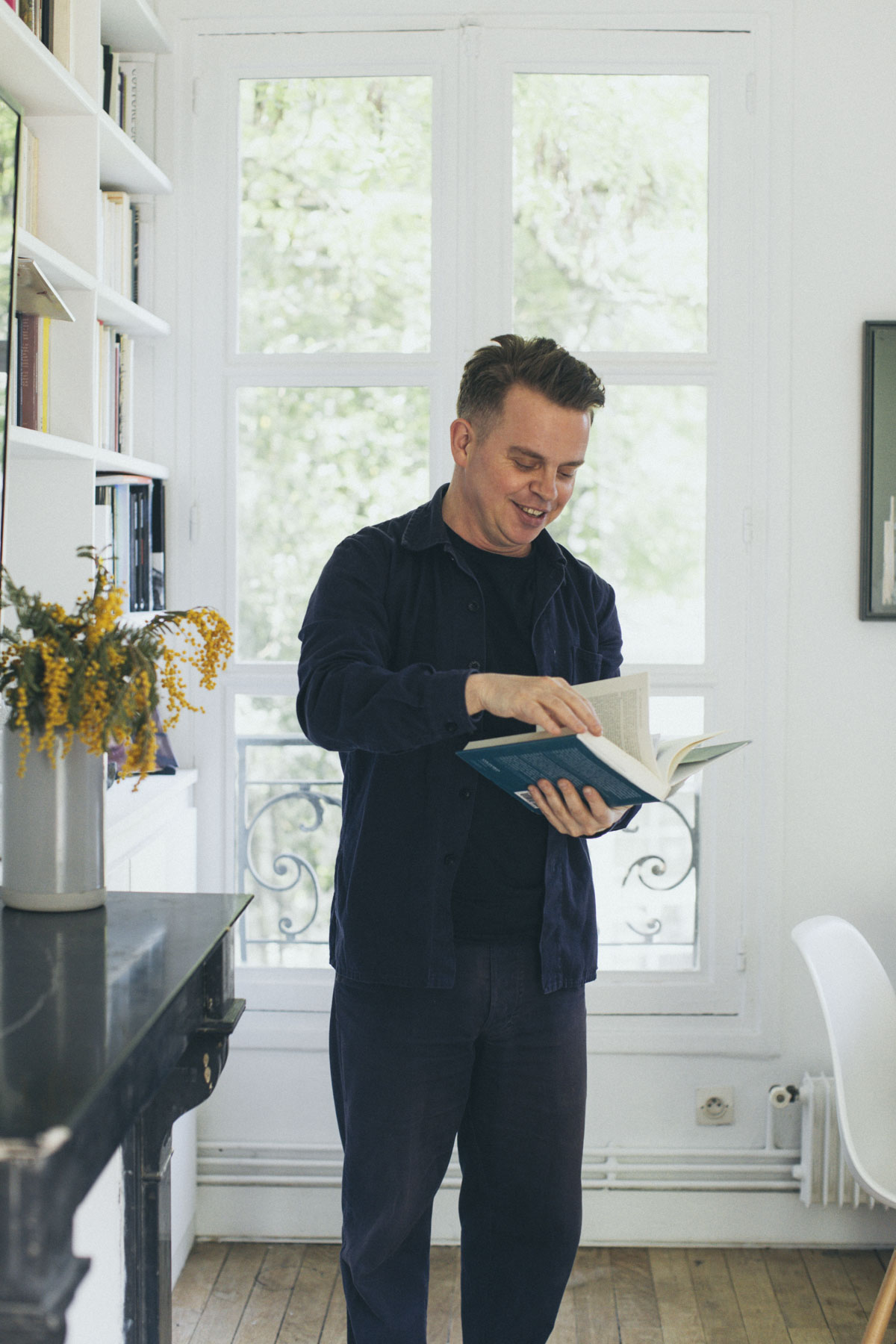 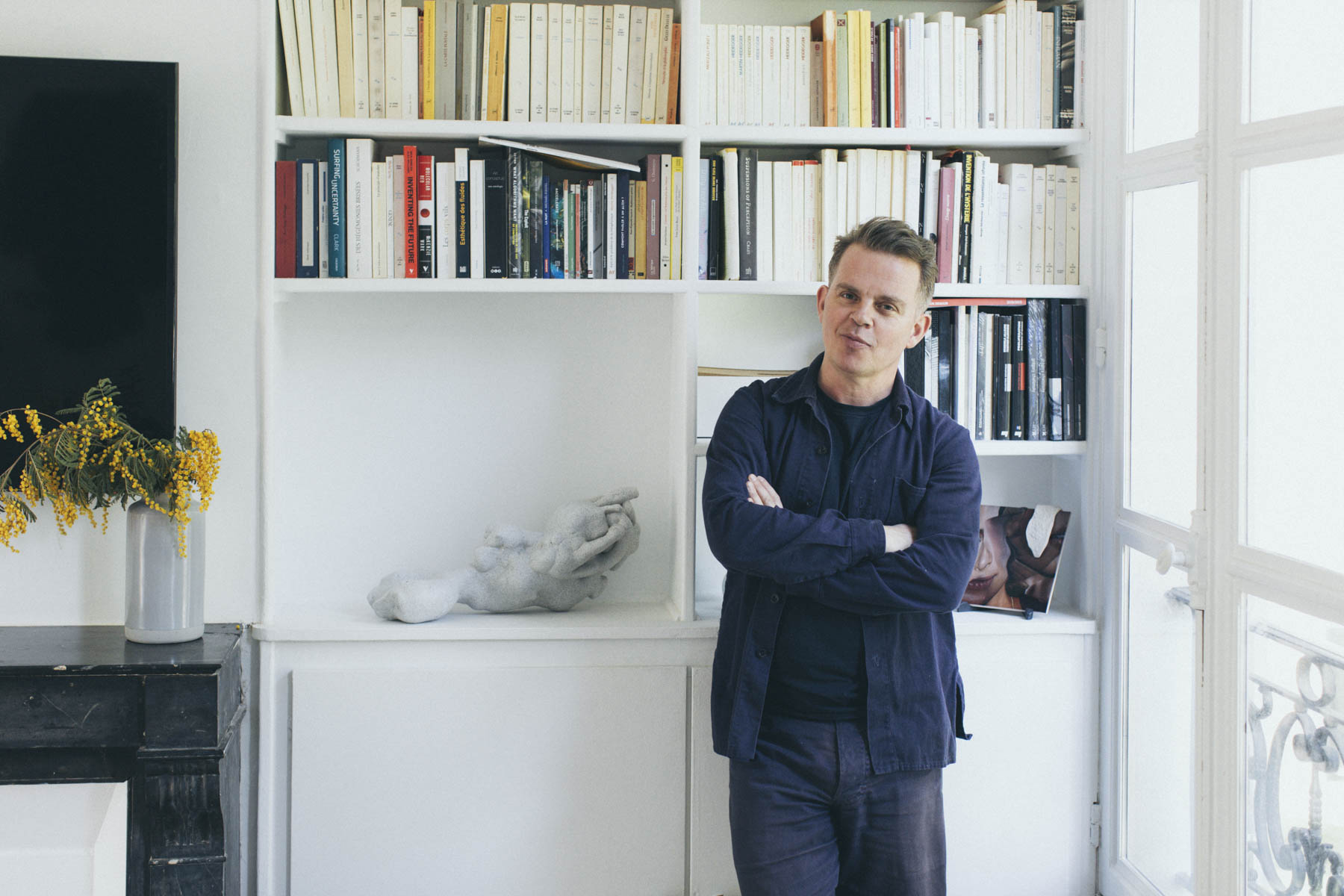 A residency in Montmartre, at the Cité internationale des arts, how is it?

"In the evening, sometimes I look out my window and see the lights on in the other studios. It can be midnight, two hours, sometimes four. The residents are busy while the others are asleep. There is a very special emotion to feel this nocturnal proximity, these lives that are also acts and works that are done. Looking out the window, I feel like I'm looking at an islet, a bit like James Stewart in Window to Courtyard, which looks at all the stories that are possible in this little corner of the city.

In the Cité, we are in the city and out of the city. We meet the other residents, we discuss projects, upcoming exhibitions. We also often talk about the Cité itself, about how we should live here, together, about recycling and compost that we should finally install, about our huts.

I wonder what a city would be like without this type of insularity."

"I am preparing an installation called Terre Seconde on artificial intelligence and extinction at the Palais de Tokyo as part of the Audi Talents, which will open on June 20.

I am also working on the deployment in Greater Paris and on the architectural scale of L'augmentation des villes in collaboration with designer Goliath Dyèvre and with the help of Icade.

I am currently developing a virtual reality installation with Ruedi Baur as part of a research project at ENSAD.

Then other projects, probably in New York, Gijón, Brussels, Taiwan.

I am also writing a book between theory and fiction on artificial imagination that will close my research at the Ecole Normale Supérieure de Paris."

After studying visual arts and philosophy at the Sorbonne, and then multimedia at ENSBA, Grégory Chatonsky developed a work around the Internet.

Technologies, and in particular the Internet, are an important source of inspiration for Gregory Chatonsky. Shaping the paradoxes of the network and the gaps between its technological and existential flows could summarize a research that spreads over several media: installation, video, photography, writing, drawing and sculpture. His works could evoke infinite spaces in which attention is fragmented. The network becomes a world in its itself where the boundaries between technology and the human being become blurred. His practice attempts to draw the outlines of a new imaginary whose invention would be technical and which could go as far as the extinction of the human being.

In 1994, Grégory Chatonsky founded "Incident.net", one of the first Netart collectives in France. He has been a guest professor at Le Fresnoy (2004-2005), at UQAM (2007-2014), and is the recipient of an international research chair at the University of Paris VIII (2015). Since 2017, he has been an artist-researcher at the ENS Ulm and co-directs with Béatrice Joyeux-Purnel a research seminar on artificial imagination and post-digital aesthetics.

Without a computer - anthropocene and digital imaginaries