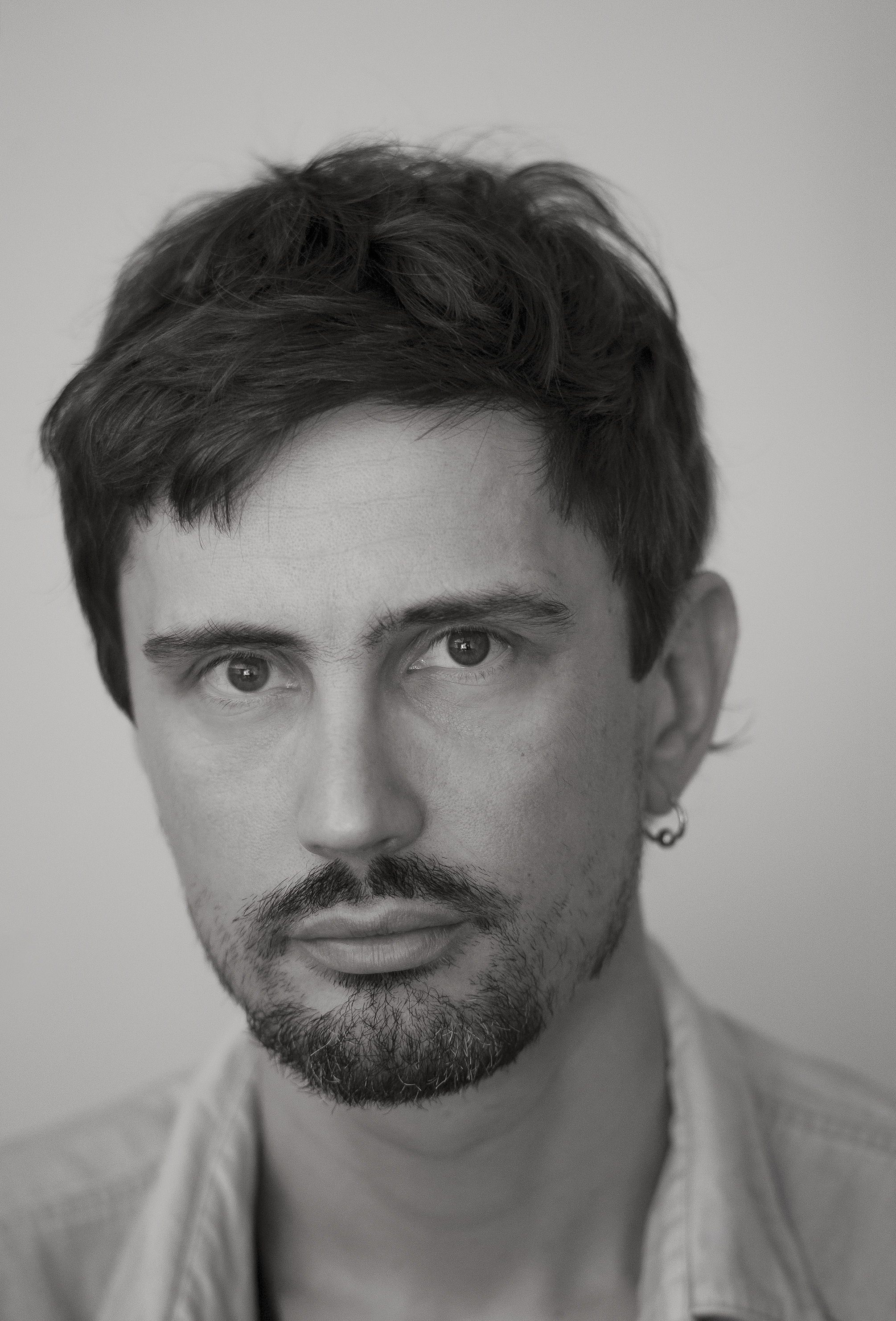 After studying acting, Gerardo Oettinger (Chile) trained as a theatre writer. He specialized in political theatre based on Chilean historical facts, and began to use journalistic sources and testimonials from the field.

During his residence at the Cité internationale des arts, he initiated the writing process of “L’Araucana mise à distance”. This research and creative project is based on the interpretation and analysis of various materials consisting of testimonies collected on the spot, literary works, press articles and written and audio-visual documentation on the conflict between the Mapuche people and the Chilean State.