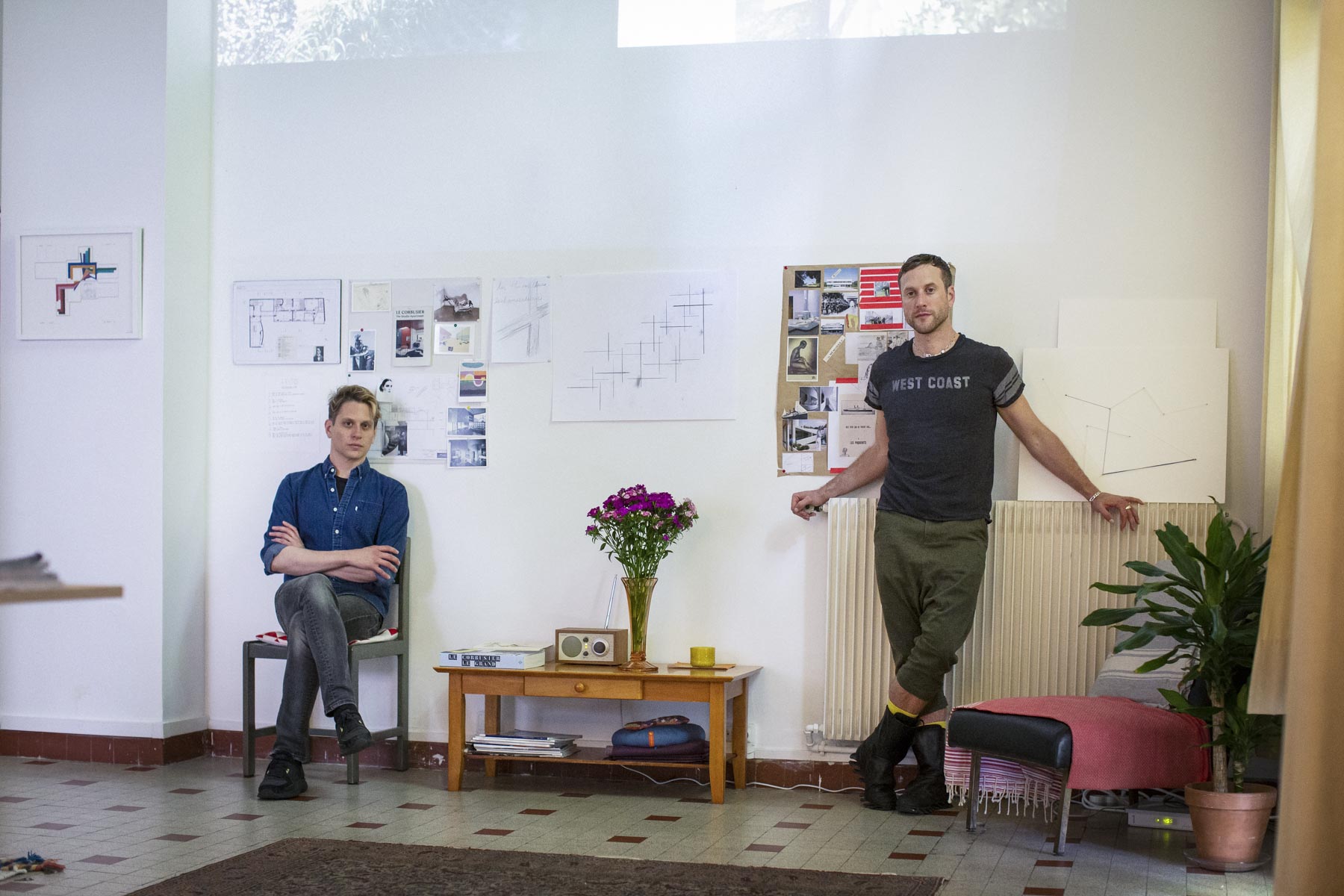 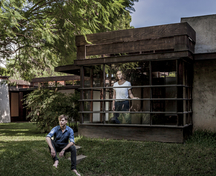 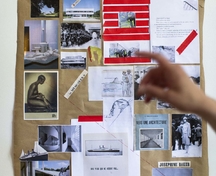 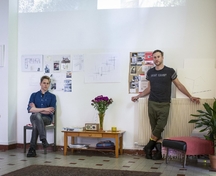 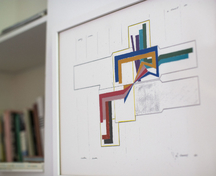 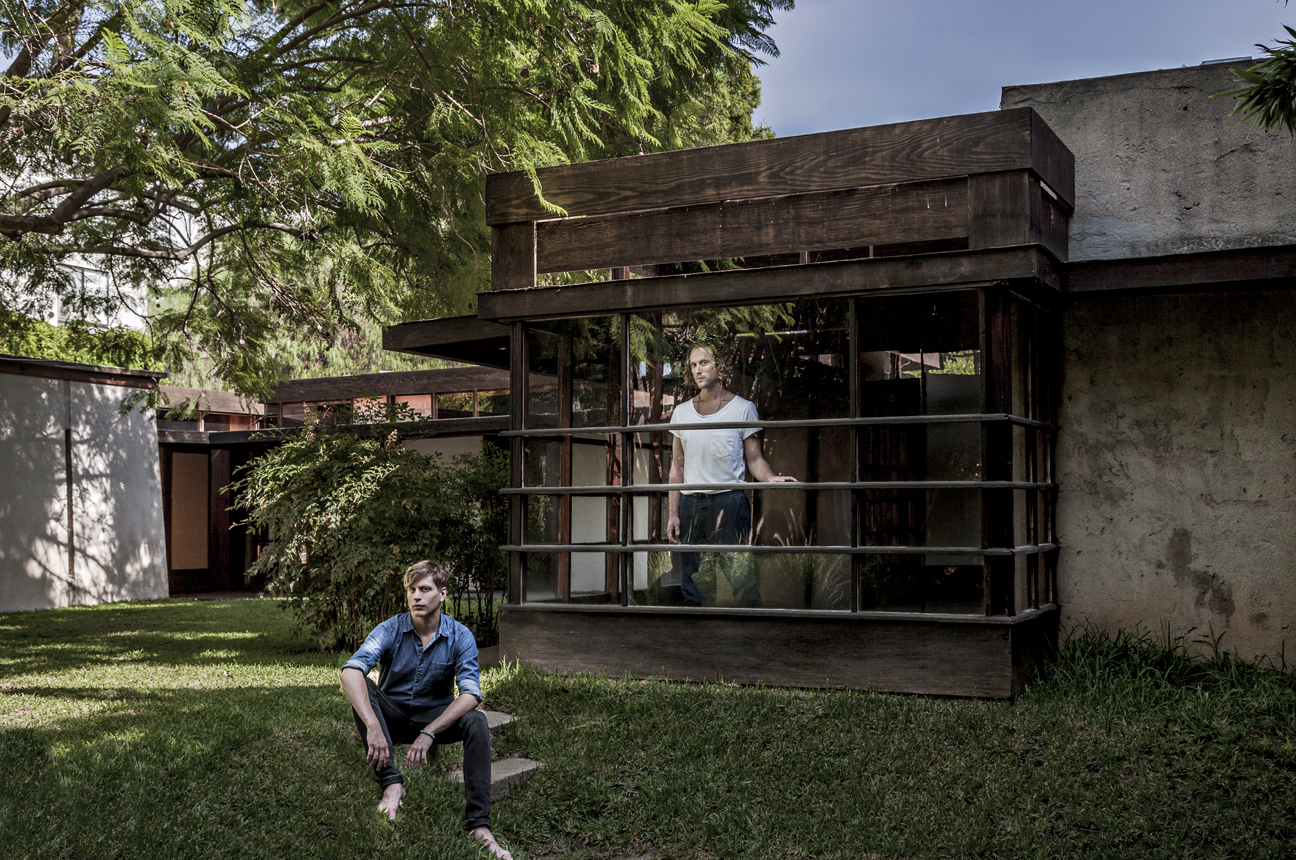 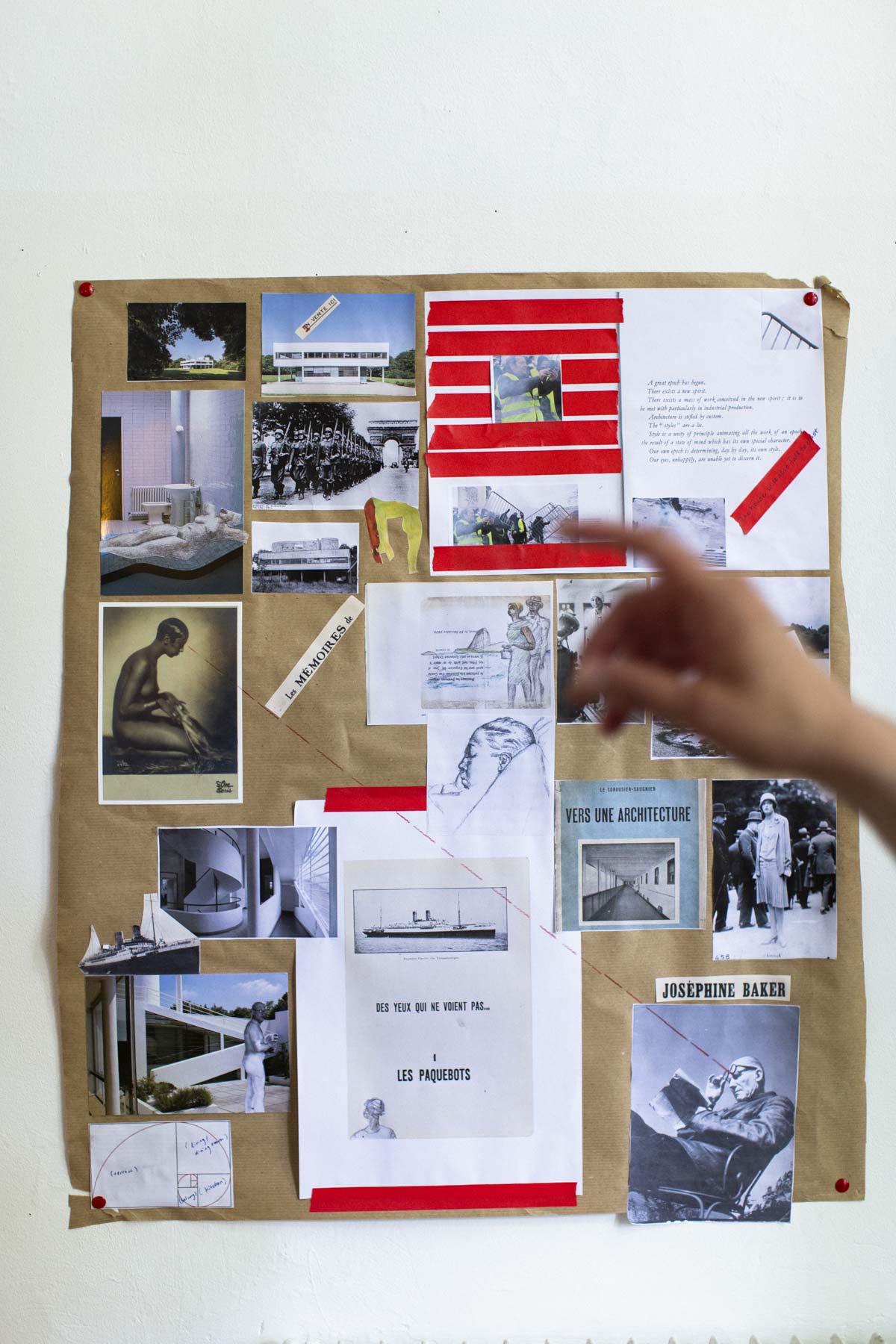 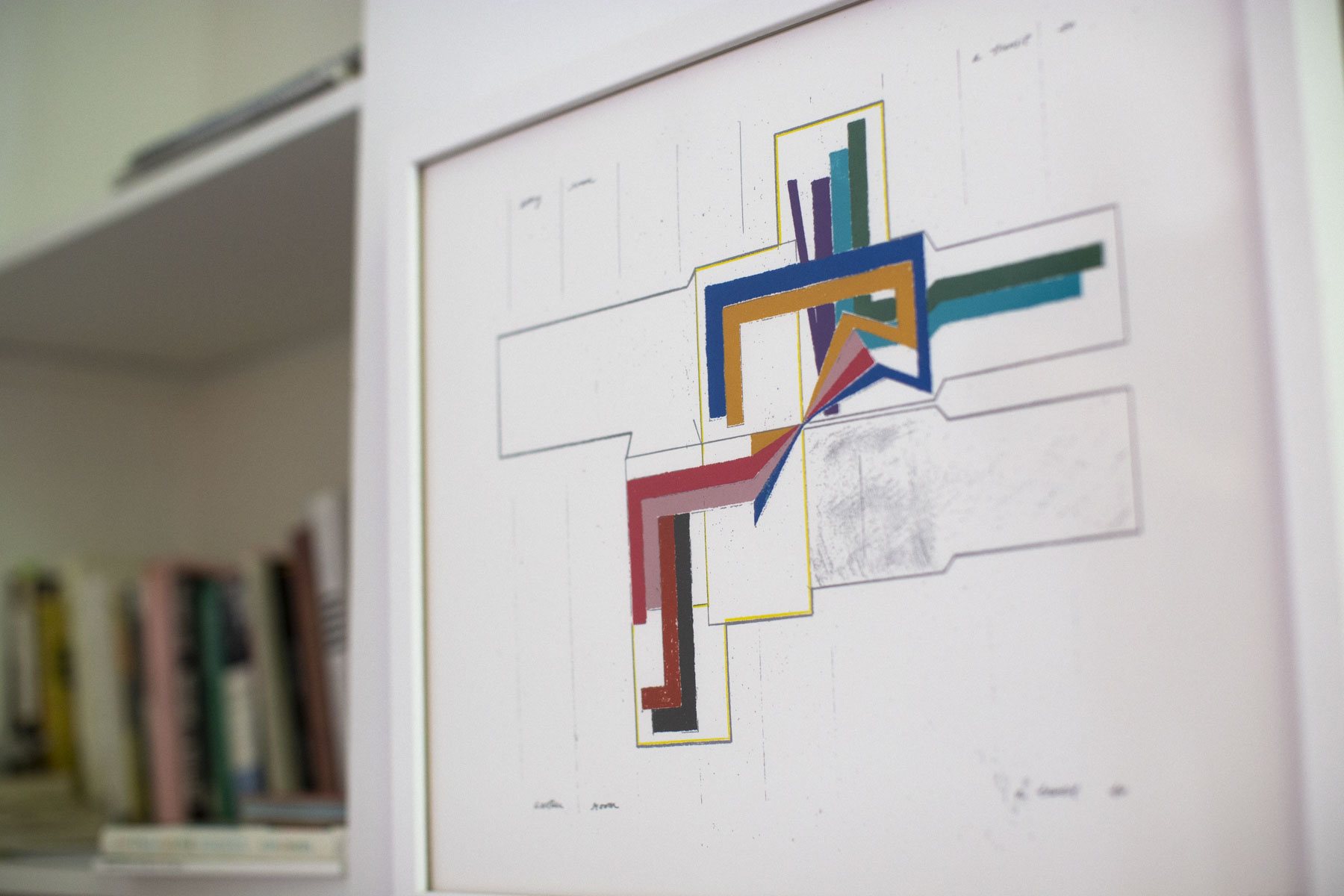 An anecdote about your residency at the Cité internationale des arts, on the Montmartre site ?

"The Montmartre site is special. It has given each of us an opportunity to not only work but also to live. To settle into practices and routines. To write with the soundtrack of wind in the leaves, look up from a book to notice the slow movement of shadows on the wall, slow down and think. Don’t forget gatherings in the garden with other residents to gossip and talk about work, love, sex, Paris. The small things that define the architecture of daily life have fallen out of value, even in the art world. But here they become important again."

Your current and future projects?

"The residency has given us the space and time to develop a new chapter of Modern Living, our ongoing series of performances and videos sited in modernist homes.

We approach these sites from a queer perspective, which means considering the home as an experiment in living outside of social norms. We are in France, so we have immersed ourselves in the mind and architecture of Le Corbusier.

The Festival d’Automne will present performances at the Villa Savoye in September and October, and we will re-create our performance score Clockwork for the intimacy of the architect’s own Appartement-Atelier, presented with the Fondation Le Corbusier.

We are also preparing a new film in the series, shot at the Villa Savoye, for exhibitions in Los Angeles and Switzerland in 2020.

The next chapter of Modern Living will take place at Villa E-1027, Eileen Gray’s house in the south of France — finally a house built by a woman!"

Brennan Gerard and Ryan Kelly have collaborated as Gerard & Kelly since 2003. Their installations and performances use choreography, video, and sculpture to address questions of sexuality, memory, and the formation of queer consciousness. Recent exhibitions and performances of their work have been presented by Pioneer Works, Guggenheim Museum, New Museum, and The Kitchen (New York); Festival d’Automne, Palais de Tokyo, and Centre Pompidou (Paris); Chicago Architecture Biennial; and the Made in LA Biennial at the Hammer Museum (Los Angeles). Gerard & Kelly completed the Whitney Museum Independent Study Program in 2010, and received their MFAs from the University of California, Los Angeles Department of Art in 2013.

Gerard & Kelly are the recipients of a 2014 Juried Award from the New York Dance and Performance Awards, also known as the Bessies, and grants from Art Matters, New England Foundation for the Arts’ National Dance Project, and the Graham Foundation. Their projects have been supported by residencies at the CN D Centre national de la danse, Paris; New Museum, New York; and Portland Institute for Contemporary Art, among others. Their works are in the collections of the LACMA (Los Angeles), Hammer Museum (Los Angeles) and the Guggenheim Museum (New York).