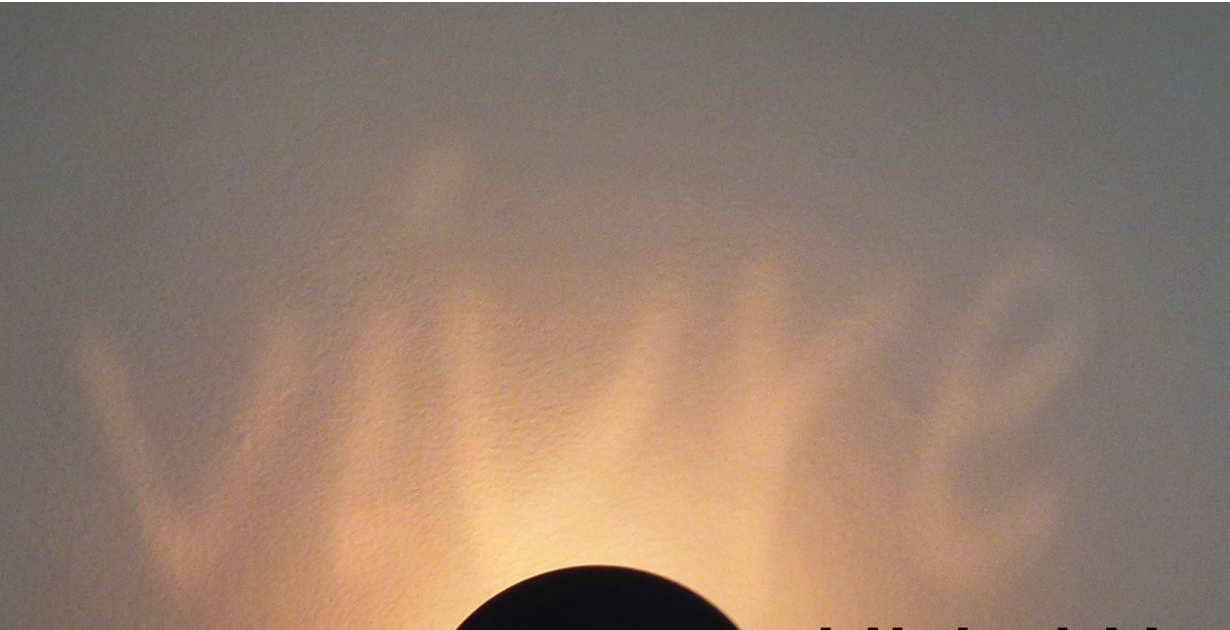 "On a concave mirror a word: 'to live'. In front of it the flame of a candle and, by reflection, on the wall, the same word enlarged and shivering. This work by Laurent Pernot is at the source of the exhibition along with Kurosawa’s movie 'I Live In Fear' where one sees at the end an old man sitting on a child’s swing. He has just learned that he will die soon. And he smiles. To the air, to the clouds, to the pleasure of being, no matter how little, still alive. With the same title, with the same theme, which is not really a theme but simply gives the tone this exhibition, beyond fashion and theories, has been built from fragilities, openings, impulses, splinters, spurts, rhymes and opposite rhymes?

So here are paintings along with sculptures and objects, in colors with various intensities, sometimes divergent, that 'possess a spatial power'. This, in sometimes very small formats that open up in great freedom of form and immaturity, as Gombrowicz used to say, hits and whips the air, smiles at nostalgia, delusions and dreams. See how the line that is drawn, claws, strikes and drifts, organizes the dust, which diverted from death, plays with life. The window is put in contribution into a transparent border between the life of the street and the one of the works inside the gallery."