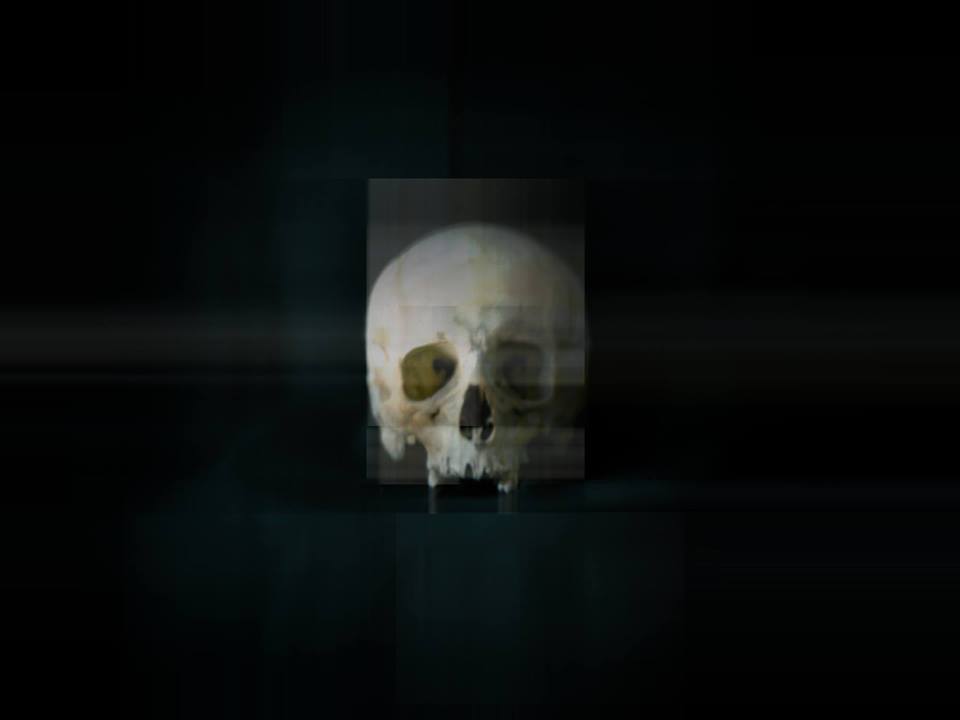 Third and last part of the Animality project in the CP5 space of Shakirail, an artist-run space.

"A gallery, an art centre and an alternative space are three different ways of exhibiting art, three variations on the theme of Animality in what constitutes part of the places where contemporary art is exhibited. Monstration comes from the word monster, art is a beast with wolf teeth.

Julie Dalmon has been working on animal carcasses since the dawn of time: ostrich shins, calf shoulder blades, oysters; it is therefore naturally that she is part of this animal project.

Guillaume Dimanche: "Skeletons, skulls and animal vanities. Hairy, hot and bloody bodies disappear. The passage into the living leaves us only one eternal face. Our perception is finally reduced to dark fragments. The extended moment of the photograph captures the spirit of the subject. There is only one way. Guillaume Sunday
Katia Kameneva plays on the ambiguity of reassuring forms: balloons, teddy bears and company. The girl is the woman's mother and the artist remembers her first emotions when she watches her daughter. This creates comings and goings with significant stops on his drawn works.

Kanaria brings animals and people together as at the beginning of the world. Undoubtedly imaginary, because it was not easy for the first men to exist. Perhaps in the near future, human beings will come closer to animals and nature in solidarity with living beings on Earth, because everything is linked, it's crazy.

Marc Molk paints with his hands, rice, bombs, water, oil, but very little patience, blatant, vulgar, ghostly paintings, often composed simply. He doesn't paint the same painting over and over again, because otherwise he would have made a factory worker. He's single and doesn't like animals any more than that.
Vincent Prieur experiments with various forms of social deviance, survival instincts that elevate individuals out of their alienating sociability. He announces in his works a step sideways that shifts them from the group towards an animal force.

Cheyenne Schiavone's sudden dreams are taken up again at dawn like clarifications on the unconscious and the artist reworks with watercolour the wild memories of her improbable nights. Like Pessoa's word, what we dream is perhaps what we are deeply, much more than what we experience."

- Laurent Quénéhen, curator of the exhibition

Kanaria (Japan) is a laureate of the Visual Arts Committees of the Cité internationale des arts.