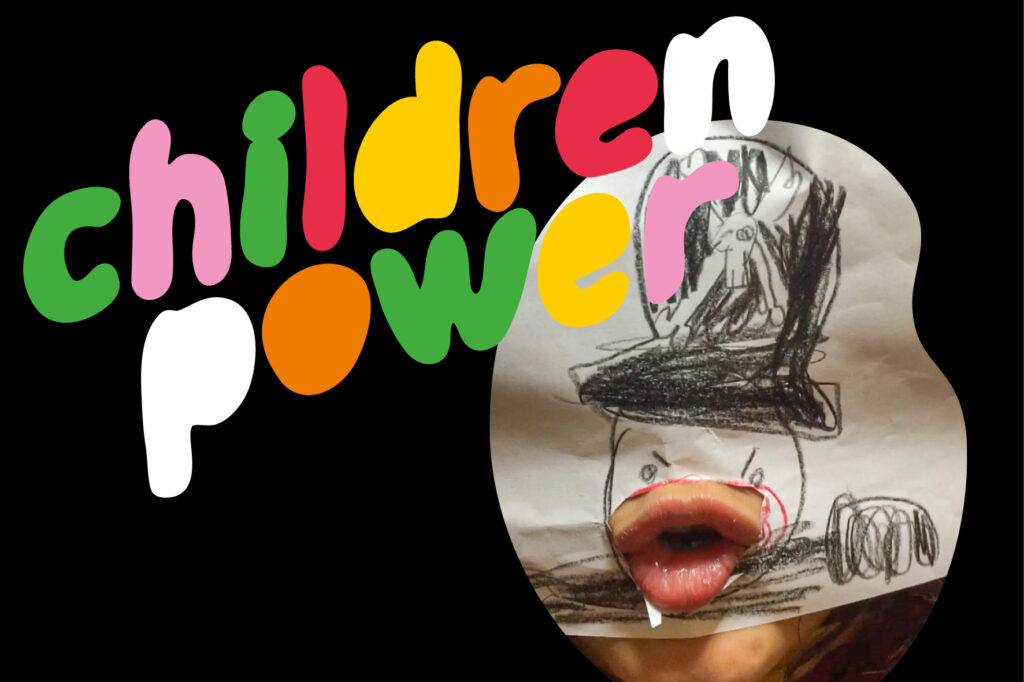 The Frac Île-de-France proposes in 2021 a three-part exhibition project based on the theme of childhood called Children Power. It will take place in three venues: Le Plateau in Paris, the Château de Rentilly and at Les Réserves in Romainville. This project highlights the central role that young audiences play regarding artistic activities implemented by the Frac.

Jean-Charles de Quillacq, artist in residency at the Cité internationale des arts, participes in this event and presents his works at the Plateau.

At Le Plateau, the exhibition presented is designed exclusively for the under-eighteens: beyond the reversal of the usual age restrictions, it is a very radical way of asserting the central role that children and teenagers play in the project. In particular, artists featuring in the exhibition have been invited to produce pieces created especially for this public.

Echoing previous initiatives like the first art centre for children, Mille Formes, in Clermont-Ferrand and the Canadian artist Gareth Moore’s itinerant project, Children’s Films, that took place in England and Germany from 2011 to 2014, the exhibition at Le Plateau takes the same unusual step of being not only intended but also uniquely accessible to children.

The works produced by the artists will be designed for very young children, presented at their height, with a play on scale and scenography, works that can be touched and handled, spaces that can be taken over to express yourself in a free and fun way, as well as for adolescents with a ‘clubbing’ area proposed by one artist, and one part of the exhibition providing older children with an opportunity to feature in the art works and share their experience of the exhibition on social networks.

All practical information on the website of the Plateau (Frac - île de France).

Side to Side #3 — Dialogues entre artistes et commissaires