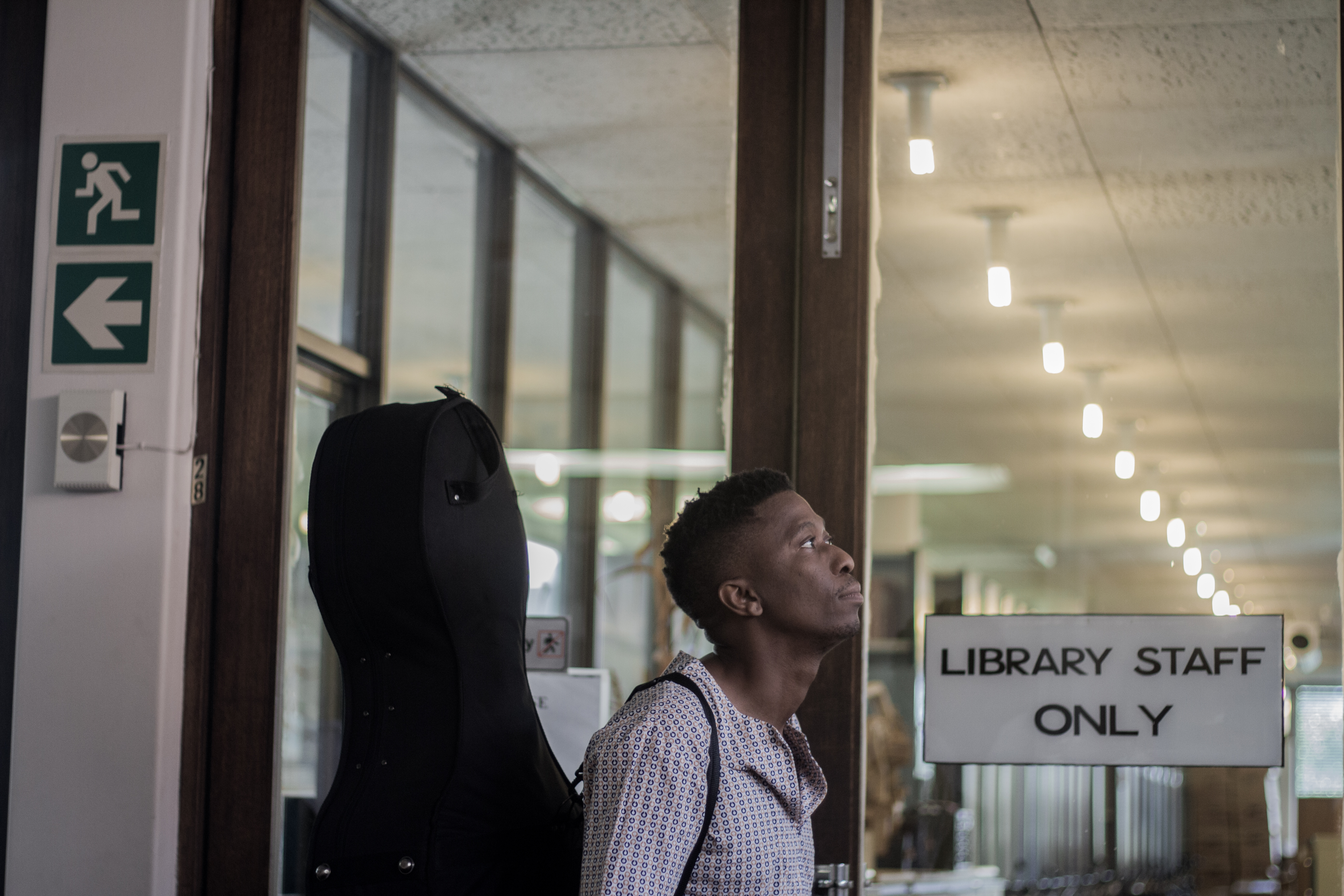 The first part, Indlela, covers the journey of the abahwebi to the distant lands of the region. The second part is entitled Rhapta, which recalls the urban life of the trading port and the strong communities surrounding it. Finally, the third part Kuumbi represents the places where travellers stayed: the cave that served as a hotel, where tourists stayed while conducting business in the vicinity of the trading port.

Rhapta, Azania's southernmost trading port in the 1st century AD was full of proud farmers and great innovators in metalworking science. They traded with ships moored near the city's cliffs from many parts of the world, including Iran, Rome, India and Egypt.

They came to Azania for gold, ivory, palm oil, rhinoceros horns and "iron flowers"; resources produced in abundance in southeast Africa. In exchange, Africans received glass beads of all colours, copper, cloth and sometimes even wine.

The people responsible for the movement of goods, today called KwaZulu-Natal, were known as "abahwebi" and had to respect the protocols of the royal families, while continuing to supply the population. Esteemed craftsmen in the fields of metal, thunder and musical composition were well known and practised independently, demonstrating the value of their talents and expertise, from Thonga country to the Highveld and down to KwaZulu-Natal and eMampondweni in the lower mountains. These exchanges continued until 700 AD. At that time, Inanda (KZN) had a considerable population of iron-producing (metallurgical) families, who lived on the hillsides around the Umngeni River.

Dr. Thokozani Mhlambi (South Africa) is in residence at the Cité internationale des arts through the program of the Institut français.

All the practical information on the Goethe Institut website.

Presented through the partnership of Afropolitan Explosiv, Baxter Theatre, Goethe-Institut and the Re-centring AfroAsia: Musical & Migrations in the Precolonial Period (700-1500AD) project at the University of Cape Town.