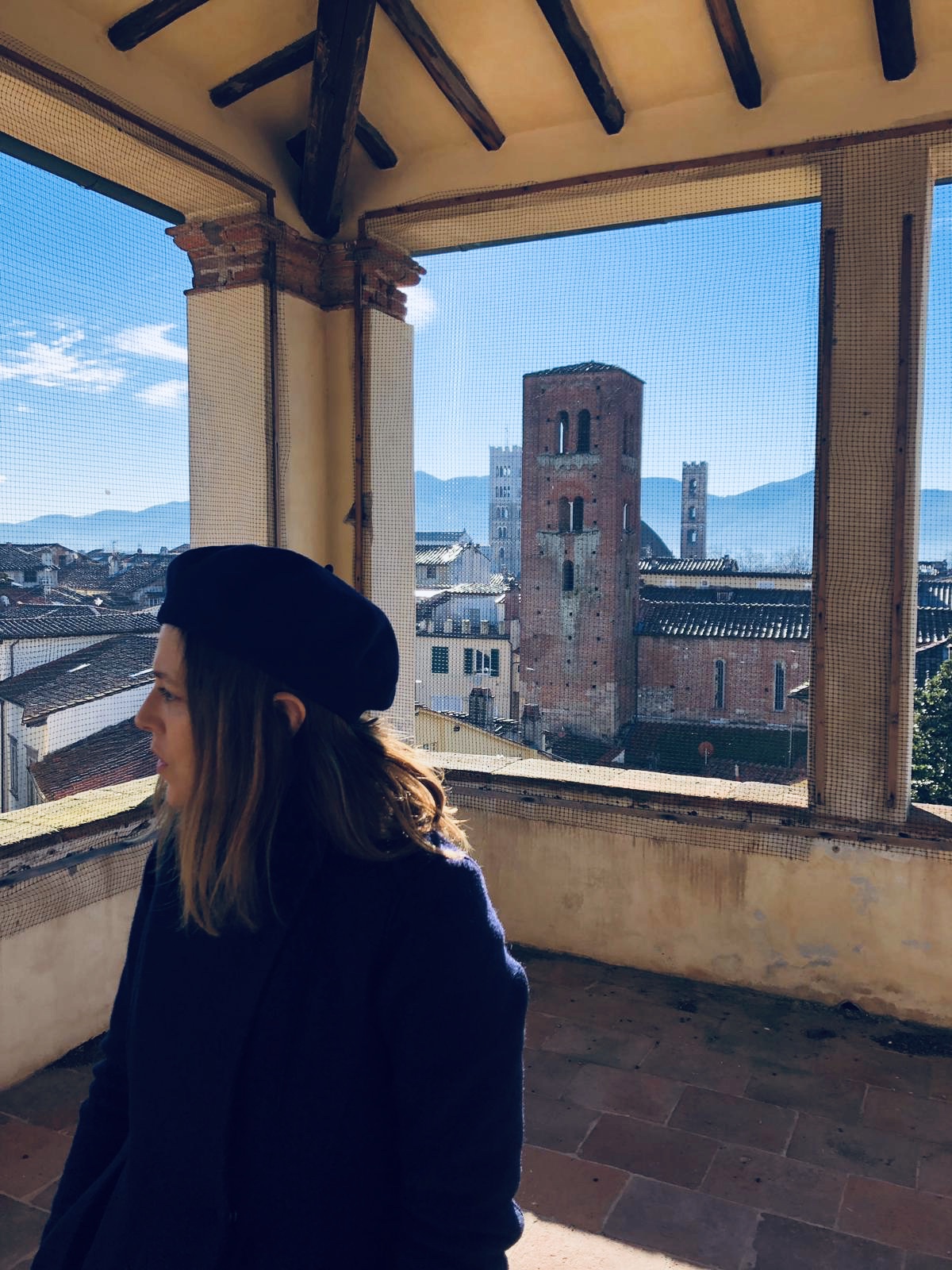 Federica Chiocchetti is a writer, curator, publisher and lecturer specializing in photography and literature. Through her Photocaptionist platform, she collaborates with international institutions such as The Photographers' Gallery, Fotomuseum Winterthur and Foam.

Currently in residence at the Cité internationale des arts in Paris, she is completing her PhD in Photo-Texts: Critical Intersections in History at the University of Westminster in London, and has transformed her research into a travelling exhibition with the support of the Jan Michalski Foundation. She is also the guest editor of the upcoming issue 16 of Aperture's PhotoBook Review (April/May 2019).

Recent projects include the monographic exhibition Lorenzo Tricoli: The Archive You Deserve for Fotografia Europea 2018, the Jaipur Photo Festival in India (2017), the exhibitions Invisible Stratum for the Tokyo International Photography Festival (2017) and Feminine Men for the London Art Fair (2016).

In 2016, she was one of 16 "women's curators who are making a difference" at Artnet. In 2015, she was a member of the Art Fund Curatorial Fellow of Photographs at the V&A and Nottingham Castle Museum, where she curated an exhibition and symposium on Peter Henry Emerson's work on images and texts. Her book Amore e Piombo (Archive of Modern Conflict) won the Kraszna-Krausz 2015 Best Photography Book Award. Her writings have appeared in Foam, The Eyes and Photoworks, among others. She has lectured at international institutions such as the London College of Communication, ECAL, Paris College of Art and Image-Text Ithaca (NY), including the recently designed course'History & Theory of Photo-Text Intersections'.