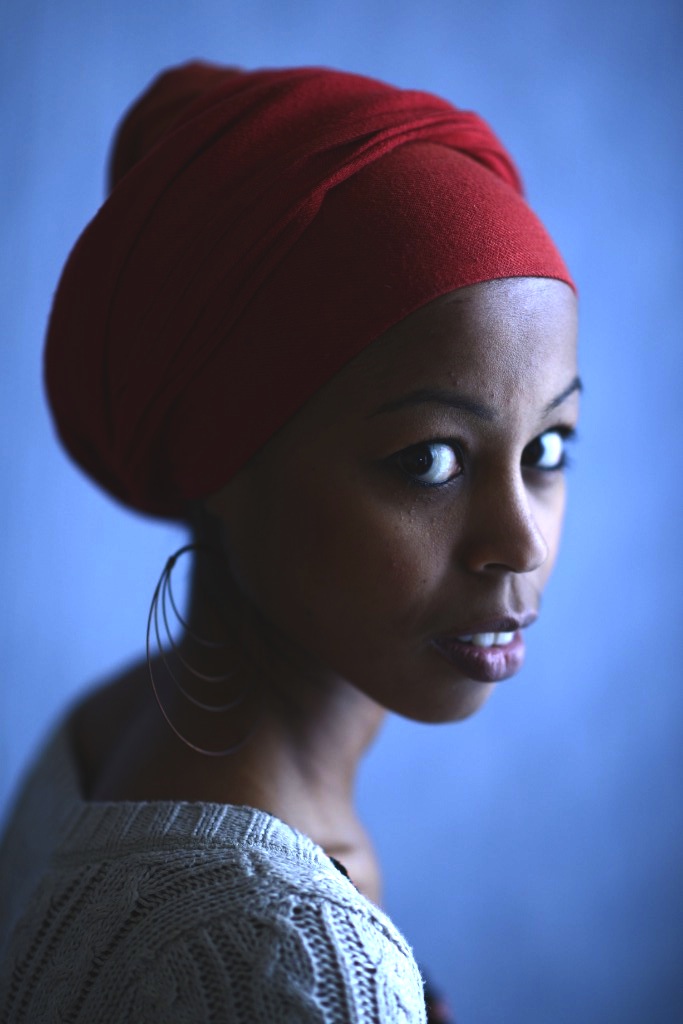 Fatin Abbas was born in Sudan and grew up in New York. She gained her BA from the University of Cambridge, her PhD from Harvard, and her MFA in writing from Hunter College, the City University of New York.

Her fiction has appeared in Freeman's: The Best New Writing on Arrival, The Warwick Review and Friction, and her non-fiction and review essays have appeared in Le Monde Diplomatique, The Nation, Africa is a Country, and openDemocracy.net.

She is the recipient of a Bernard Cohen Short Story Prize, a Hertog Fellowship, a Miles Morland Foundation Writing Scholarship, and an Alumni Award from the Iceland Writers Retreat, among other writing awards. Currently, she is completing her first novel, Ghost Season.