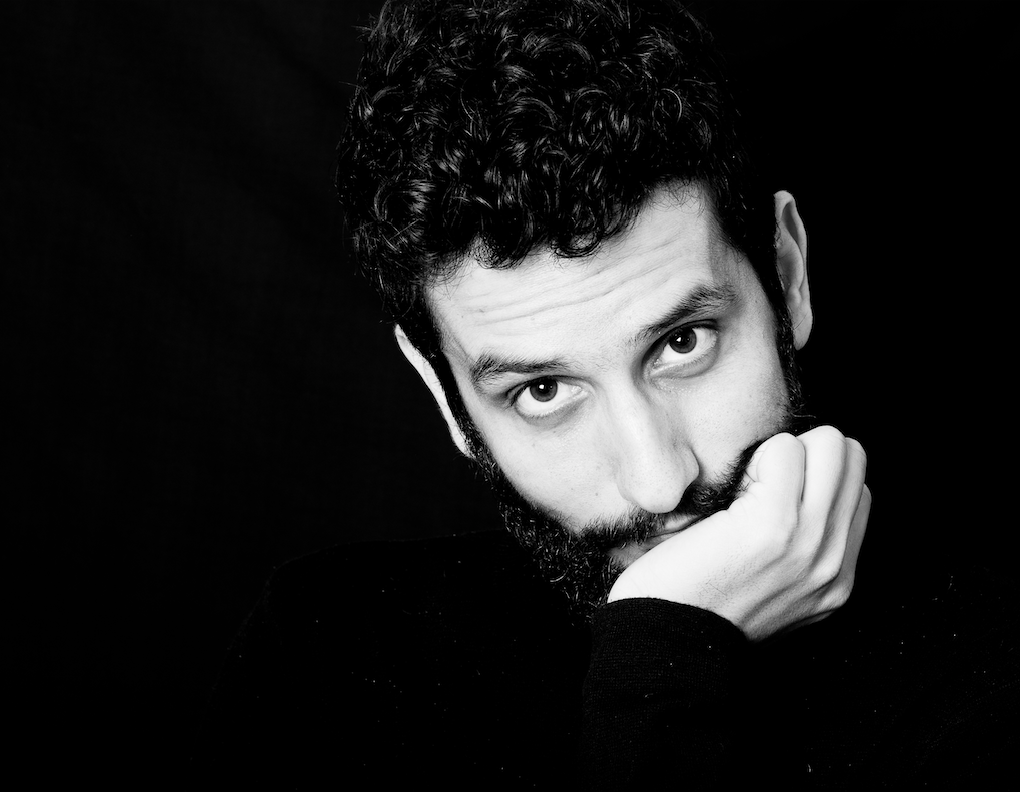 Faraj Suleiman is a composer and pianist. He mainly plays original compositions, strongly influenced by Arabic music and oriental rhythms, often using his scales and modalities. In addition to being inspired by his Arab culture, he is also influenced by the traditions of tango and jazz.

Musician trained in classical music and a pianist, he is constantly looking for new ways to offer piano works to "oriental ears". Faraj composed several works that placed the "oriental" piano at the centre, such as pieces for solo piano, quartets, quintets, piano and four female voices, or piano and orchestra.

He has released a number of records and musical projects such as: Log In, Three Steps, Mud, Opening of the Palestinian Museum, AlBashiq, Love in the Cloud, Once upon a City, Love without a story and recently Toy Box. He has also composed music for a number of theatrical works and films.