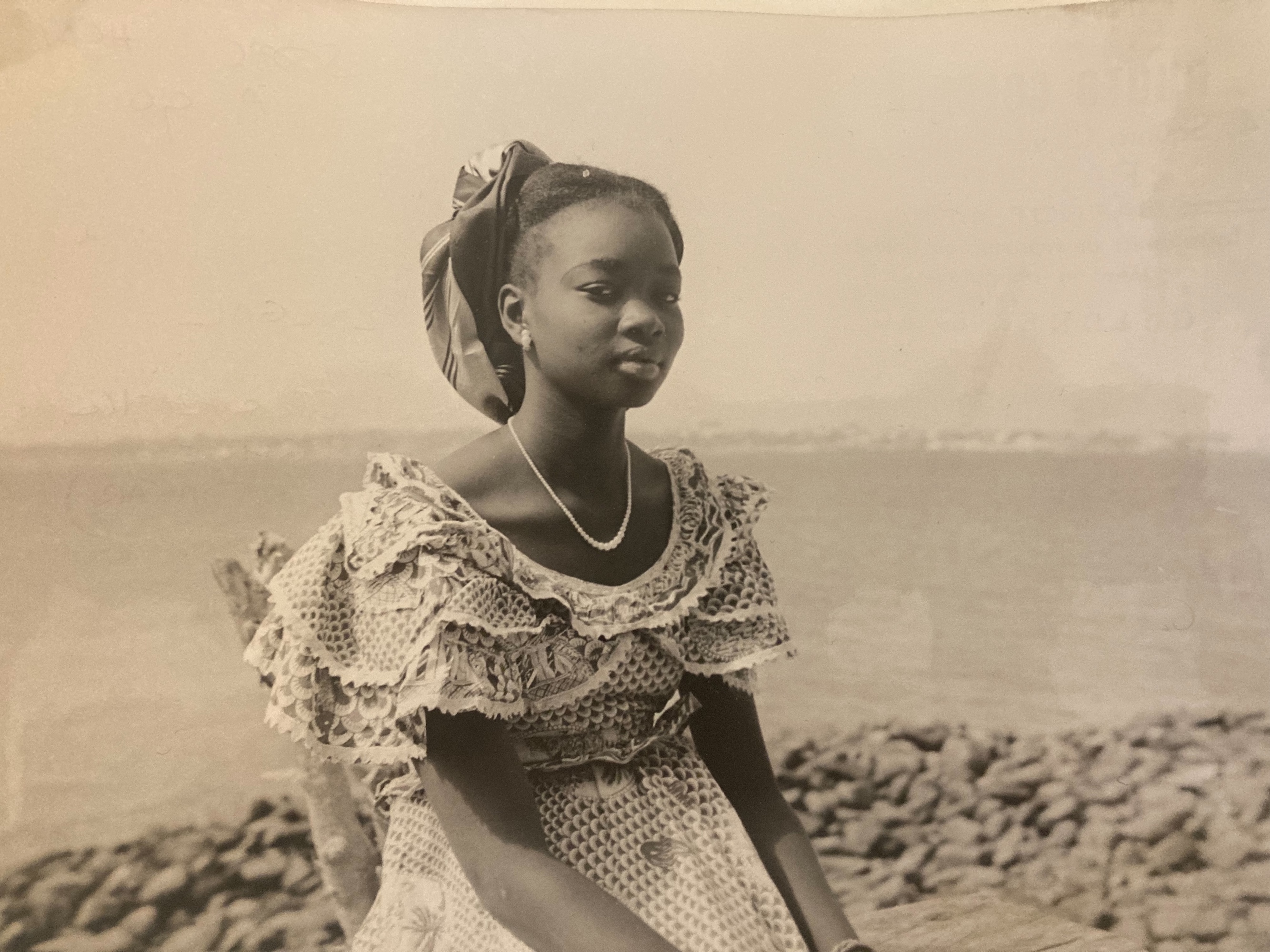 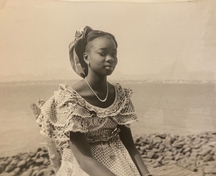 The history of France is sewn with black yarn.
– Alain Mabanckou

Pierre-Antoine Vettorello is a French designer and researcher, who is currently beginning a PhD in fashion and textiles at Sint Lucas Antwerpen. His research focuses on the Senegalese diaspora’s relationship to clothing and fashion and during his residency at the Cité internationale des arts, his objective is to collect information and documents from the Senegalese community in Paris, particularly in the Goutte d'Or.

His research corpus consists of archives dating from the 1940s to the 1970s, interviews and testimonies of women who use fashion and textiles as a means of expression that allows them to question the approach of European museums to fashion and the importance of including objects created by the diaspora.

In so doing, Pierre-Antoine Vettorello aims to bring to light the stories that have been erased from history and the genealogy of the women who played a role in what is commonly referred to as "French fashion", by giving visibility to makers and wearers living in France before and after colonial independence in the 1960s.

Pierre-Antoine Vettorello (France) is in residency at the Cité internationale des arts as part of the Flemish Government – Directorate of Arts and Heritage, Belgium program.

Following the latest governmental directives and in application of the law n° 2022-46 of January 22nd, 2022 reinforcing the management tools of the health crisis and modifying the public health code, our welcoming modalities are the following since Monday January 24th, 2022:

• The presentation of a valid vaccination pass is mandatory for people aged 16 and over.

• The presentation of a valid health pass is mandatory for people over 12 and under 16 years old.

• The identity card is mandatory in case of control by the competent authorities;

• The wearing of a mask remains mandatory.