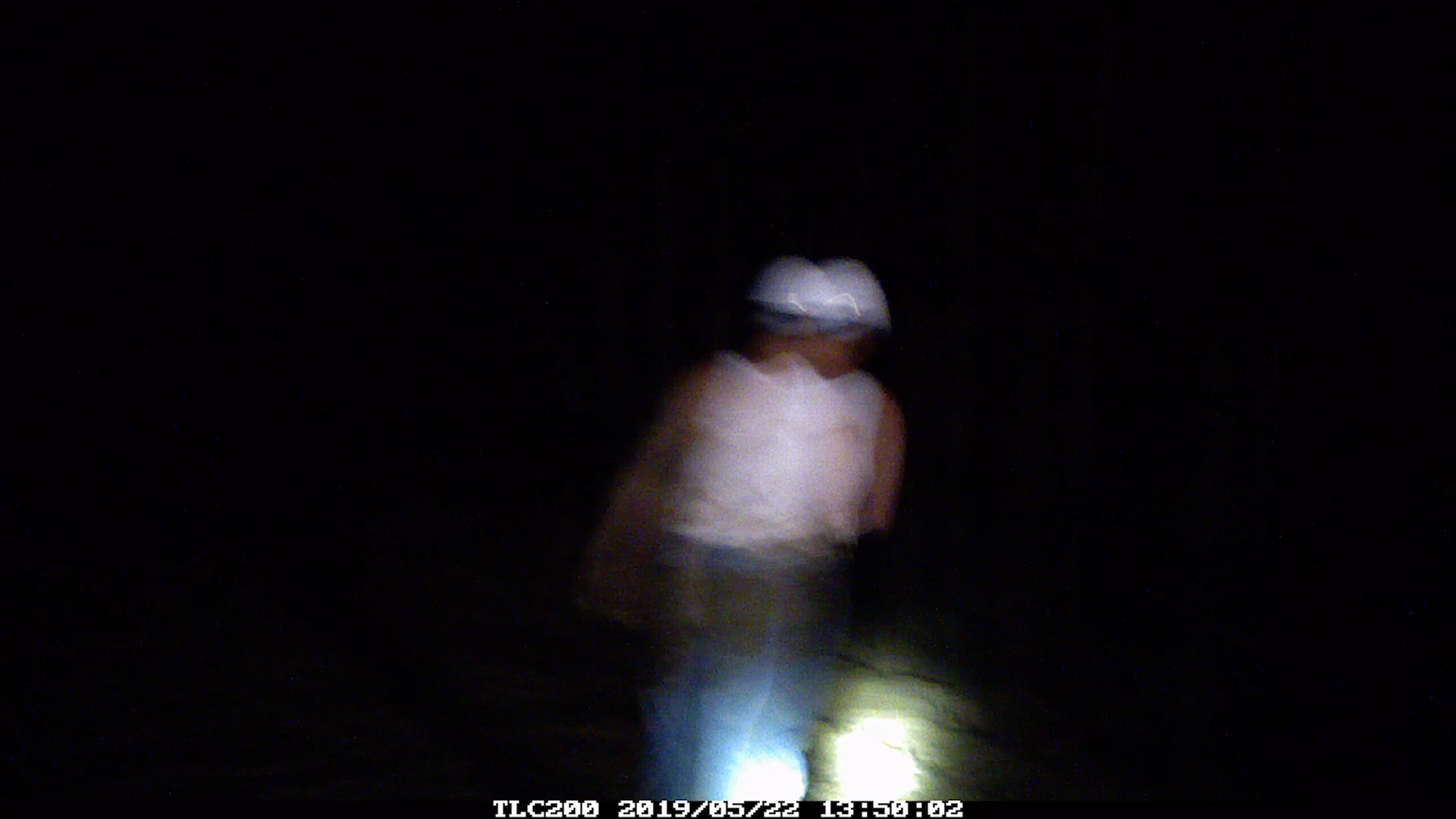 During his residency at the Cité internationale des arts, Tal Engelstein was profoundly influenced by the subterranean spaces of Paris, those areas that embody the underlying duality of the city – something to which Victor Hugo referred in his novel Les Misérables: “Paris has another Paris under herself; a Paris of sewers; which has its streets, its crossings, its squares, its blind alleys, its arteries, and its circulation, which is slime, minus the human form”.

In Butthash, Tal Engelstein develops his interest for this underground urban world and more particularly for its organic life and their secretions. He explores the phenomenon of Jenkem, an extreme personal and physical form of recycling in which one inhales gases produced by one’s own body in an attempt to achieve spiritual transcendence, or more prosaically to escape from reality. The marginal zones the artist investigates in this exhibition tend to relocate the human body in relation to the planet, whilst blurring common distinctions between the interior and the exterior.

Excerpt from the text by Noam Alon written for Tal Engelstein's exhibition: Butthash.

For this exhibition, Tal Engelstein (Israel) had the support of the curator Noam Alon (born Tel-Aviv, 1993), a Paris-based independent curator, performance artist and art critic, who is also pursuing a Master’s Degree in Aesthetics at Paris 8 University.

Around the world in 14 hours