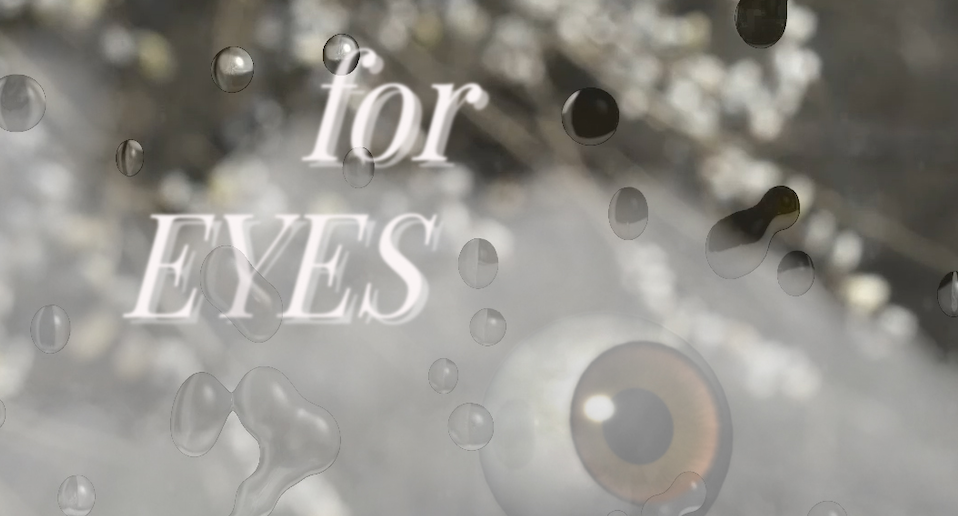 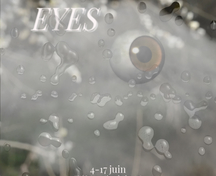 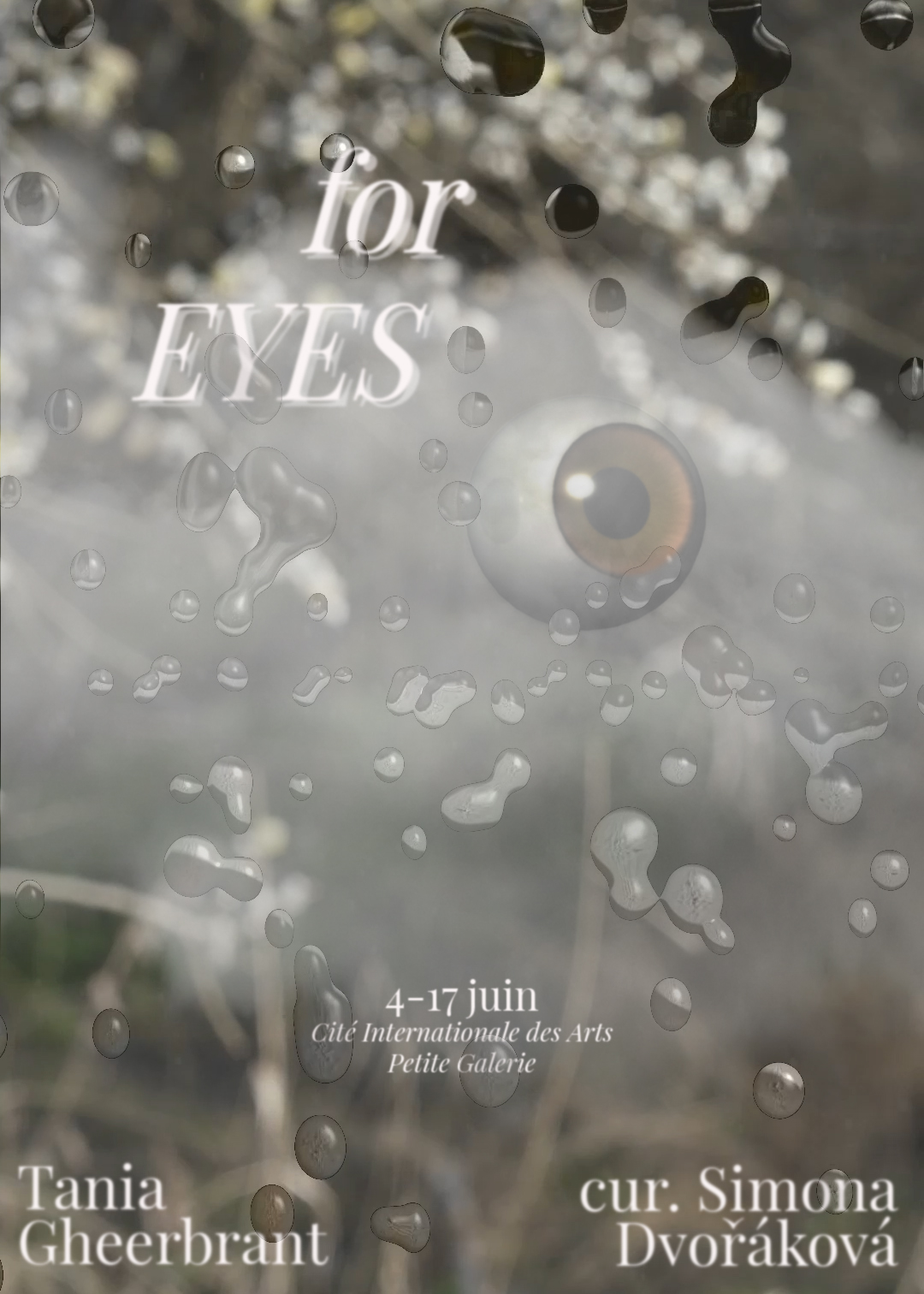 Thanks to the Beaux-Arts de Paris for their support in the production of the exhibition.

For EYES, is the result of the meeting between artist Tania Gheerbrant and curator Simona Dvořáková and the vision they both share.

Tania Gheerbrant presents two films made during her residency at the Cité internationale des arts, which are part of her upcoming triptych After Image (2020-21). Projected onto a gelatine screen suspended from the ceiling, the images become translucent and double the interior and exterior volumes of the Petite Galerie. In these films, Tania Gheerbrant proposes a history of vision and the memory of images by mixing poetic first-person narratives – different experiences of derealization– with theoretical and historical analyses of the making of moving images and their political roots.

A journal co-written by the artist and the curator is placed on the floor. The text is composed of fragments of sentences that have been cut up and assembled intuitively like the different pieces of non-standardized and non-hierarchical ideas. A kind of conceptual art brut, of hallucinatory narrative poetry that opens up interpretative spaces in a collage of meanings,

The exhibition will be closed by the presentation of Sortir de la dystopie, a film on which the duo is working with the artist Roy Köhnke. Part trailer and part experimental essay, it presents the first steps of a collective work, one which aims to collect and share visions of a possible near future. This project took shape at the Cité internationale des arts last November during several convivial, performative dinners. Sometimes dreamlike, sometimes documentary, this film questions the fabrication of our emotions and perceptions.

With For EYES, Tania Gheerbrant and Simona Dvořáková have created a "corporeal plant-space" in which visitors, speakers, curators, and artists are invited to work together to anticipate the construction of the near future.

Within the limits of the authorized capacity and in the respect of the sanitary norms. Wearing a mask is mandatory.