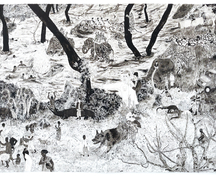 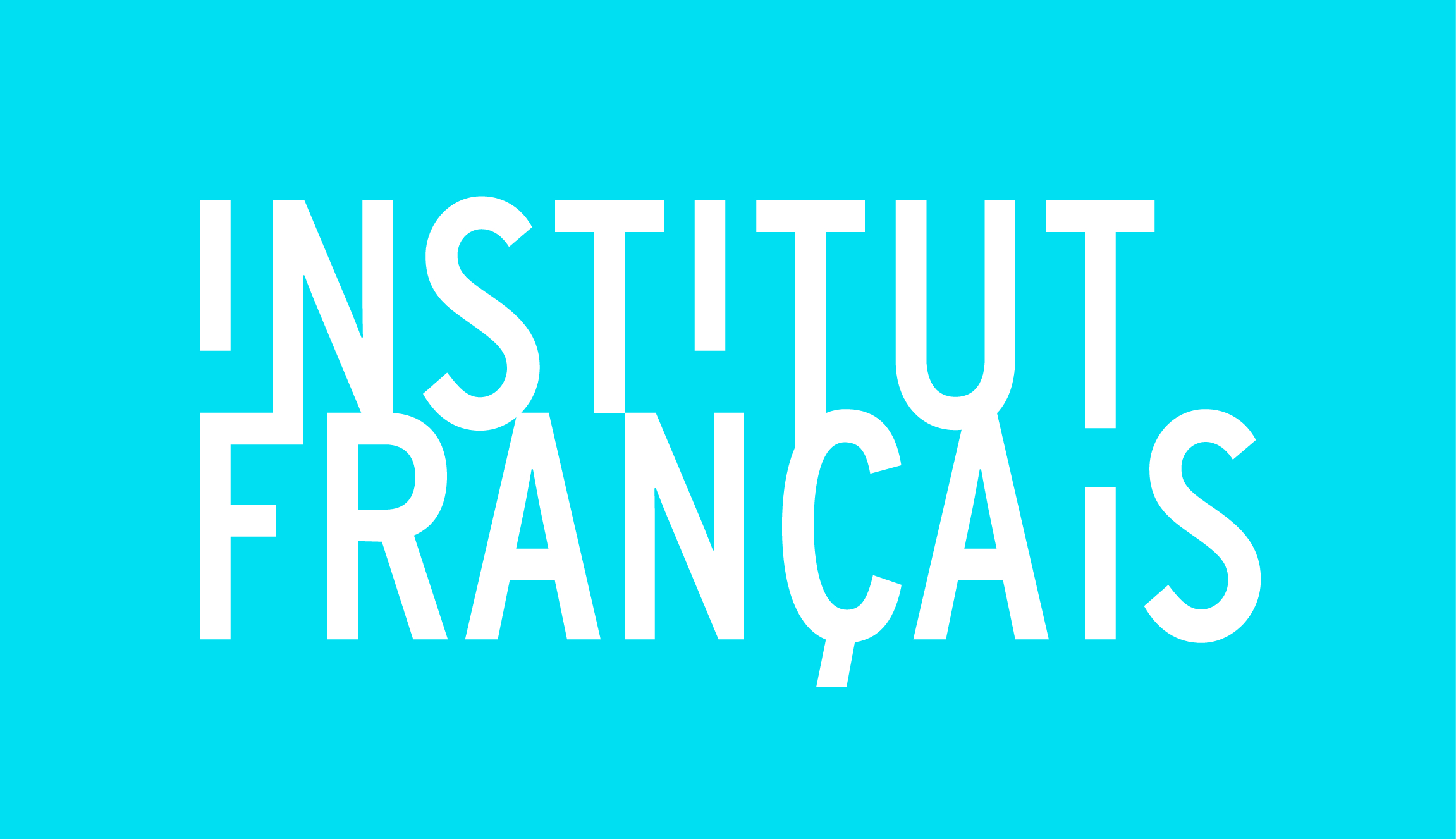 Karan Shrestha’s Stealing Earth addresses the notion of nature conservation in relation to indigenous peoples who have been forcibly displaced from their land to make way for national parks. The rhetoric of conservation is used to enclose land, forest and water for the wealthy and powerful, while disenfranchising communities that have shared a symbiotic relationship with these environments for centuries.

Chitwan National Park, Nepal’s first protected area, was created in 1973 after having been a popular destination for hunting and trade amongst Nepal’s royalty and British colonists for over a century. The National Park has been steadily expanding over the years. It has become a symbol of the protection of biodiversity and development of tourism, however there is another side to this story, that of indigenous people who depend on it natural resources for their sustenance. For communities like the Bote, Majhi, Musahar, Kumal and Chepang, the forest is home.

Protected area legislation, like many other laws in the new constitution that came into effect in 2015, is reminiscent of the autocratic monarchy. The government can declare protected areas and buffer zones anywhere, without consulting local and indigenous inhabitants. This has resulted in marginalized indigenous communities facing forced evictions, loss of land and livelihood, arrests, torture and sexual assault by armed forces.

Karan Shrestha (b. 1985) is in residency as part of the “Cité internationale des arts x Institut français” program.

An event organized as part of the Traversées du Marais festival

An Ocean in Every Drop