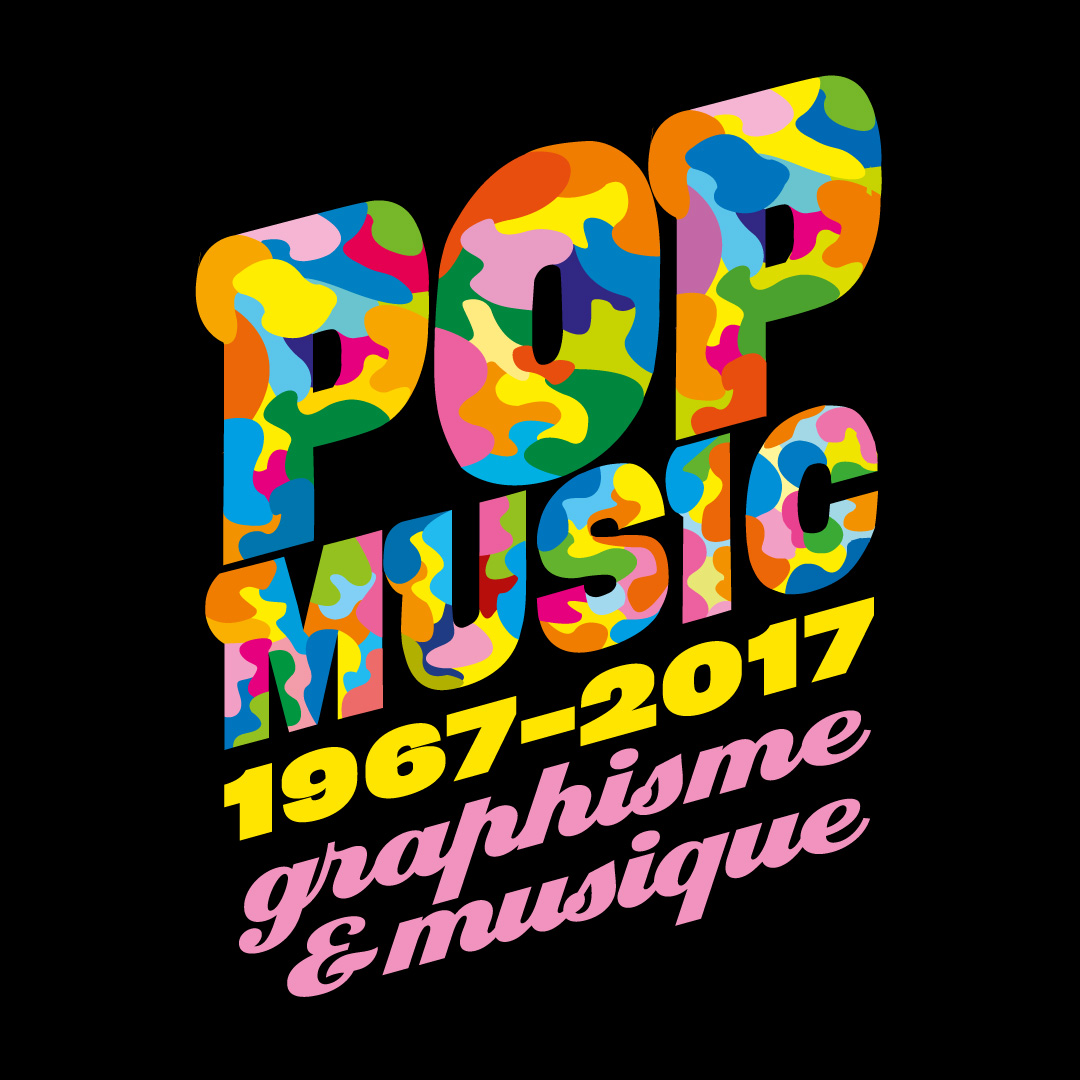 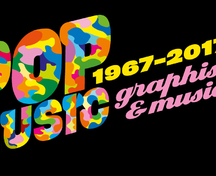 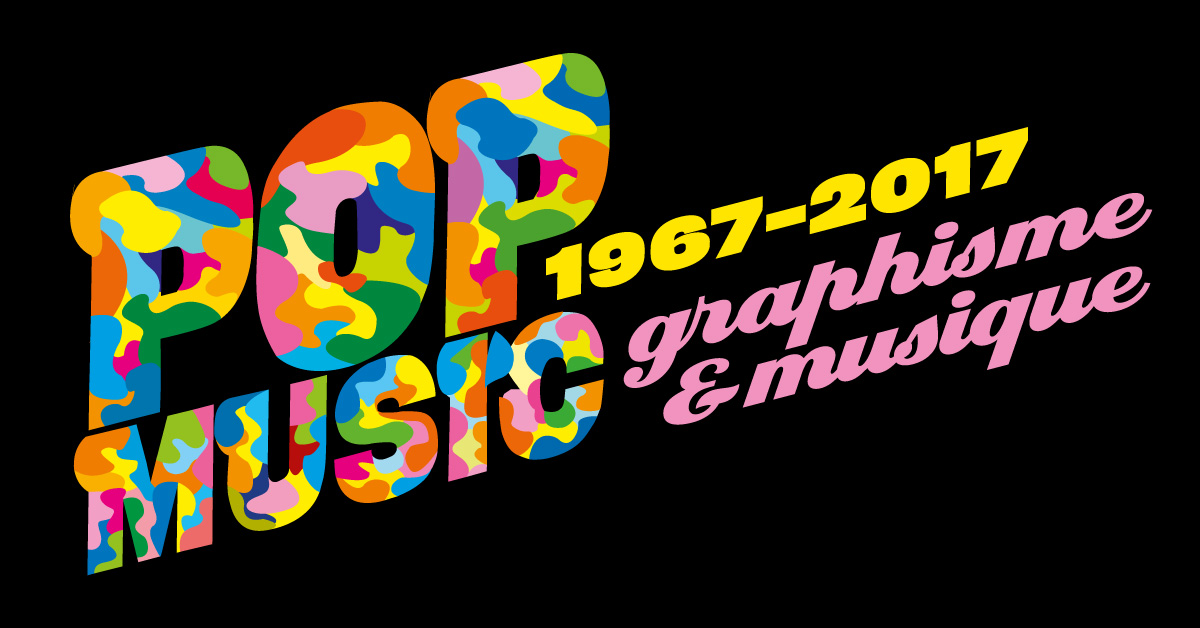 Through three parts of time: from 1967 to 1982, 1983 to 1999, then from 2000 to 2017, with emphasis on the American, French and British productions, almost 1,300 album covers are presented in the exhibition, with of many markers and musical, historical and graphic notes. Portraits of artists, concert photographs and music magazines completent the purpose, as well as a custom soundtrack.


After a presentation at the Centre du Graphisme d'Echirolles from November, 24 2017 to March, 30 2018, the Pop Music 1967-2017 exhibition. Graphics & Music is setting up at the Cité internationale des arts!


Graphics and music are then presented for first time in Paris, from Bob Dylan and the Beatles to Daft Punk or Beyoncé, discover record and covers that have impacted generations.

Free admission, within the limits of seats (2-7pm)

Opening on Wednesday, June 13th, from 6 pm onwards - upon presentation of the invitation