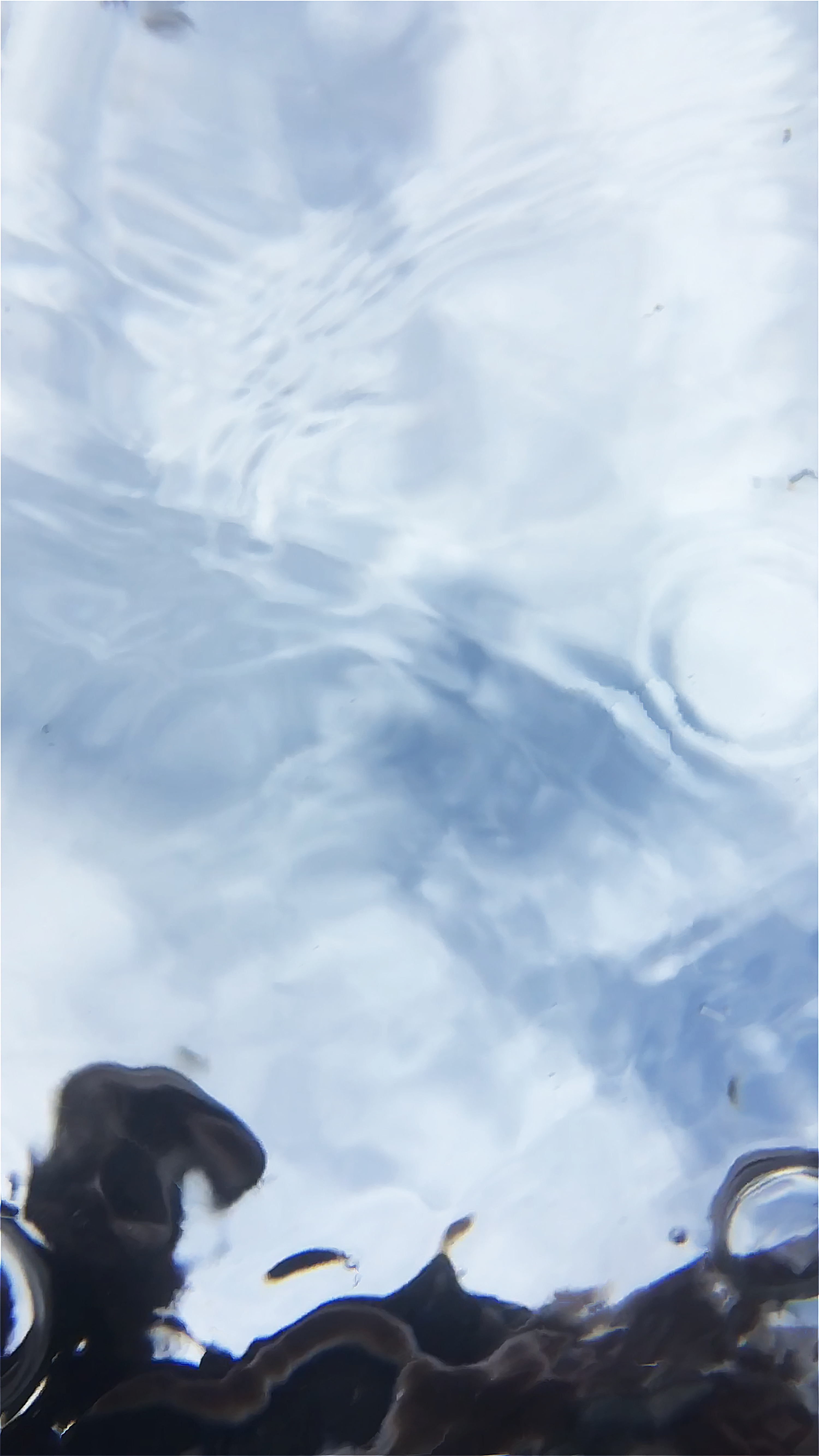 Drip Drop The Rain is a project imagined especially for the Petite Galerie by Chedly Atallah (Tunis, 1991) as part of his residency at the Cité internationale des arts.

By means of a series of images, sculptures and videos, Chedly Atallah brings to life fragmentary memories that have been washed away by the flood and erased by the metaphorical prism formed by eyes that are prevented from seeing. The flood waters, sometimes murky and concealing, sometimes revealing and even purifying, move in an incessant backwash that reveals returning memories: here the memory is that of the arrest and imprisonment of the artist’s grandfather in Montauzan (Tunisia).

This traumatic event comes back every year at the same date in the notebooks of his grandfather, a Tunisian poet and a militant devoted to his country’s cause during its long struggle for independence. Chedly Atallah’s material comes from an incessant dialogue with his grandfather through these notebooks, in which the latter wrote without respite for more than fifty years, until losing his eyesight. This inexhaustible source of inspiration provides the artist with an understanding not only of his own history, but also the history of Arab countries in general.

The rain ravages, stripping all those who pass through its drops of their memories, but in so doing it also washes away the earth making it possible to dig down deeper into the strata of history. When the earth has drunk its fill, it belches out memories to repress them. And if this sound echoes the onomatopoeic title Drip Drop The Rain, it also refers to this cycle of burial that sounds like a melody playing over and over again, a light and joyous children’s song, which is perfectly matched to the grave and heady verses of Badr Shakir Al-Sayya’s poem the Chant de la pluie (Song of the Rain).

It is part of a cycle of three exhibitions and several events proposed by Claire Luna entitled La rencontre des eaux (Where the waters meet).

Visible every day from the street
Visits by appointment from Monday to Friday •
Open on Saturdays, from 2 to 6 pm