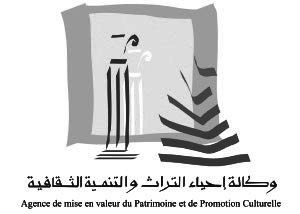 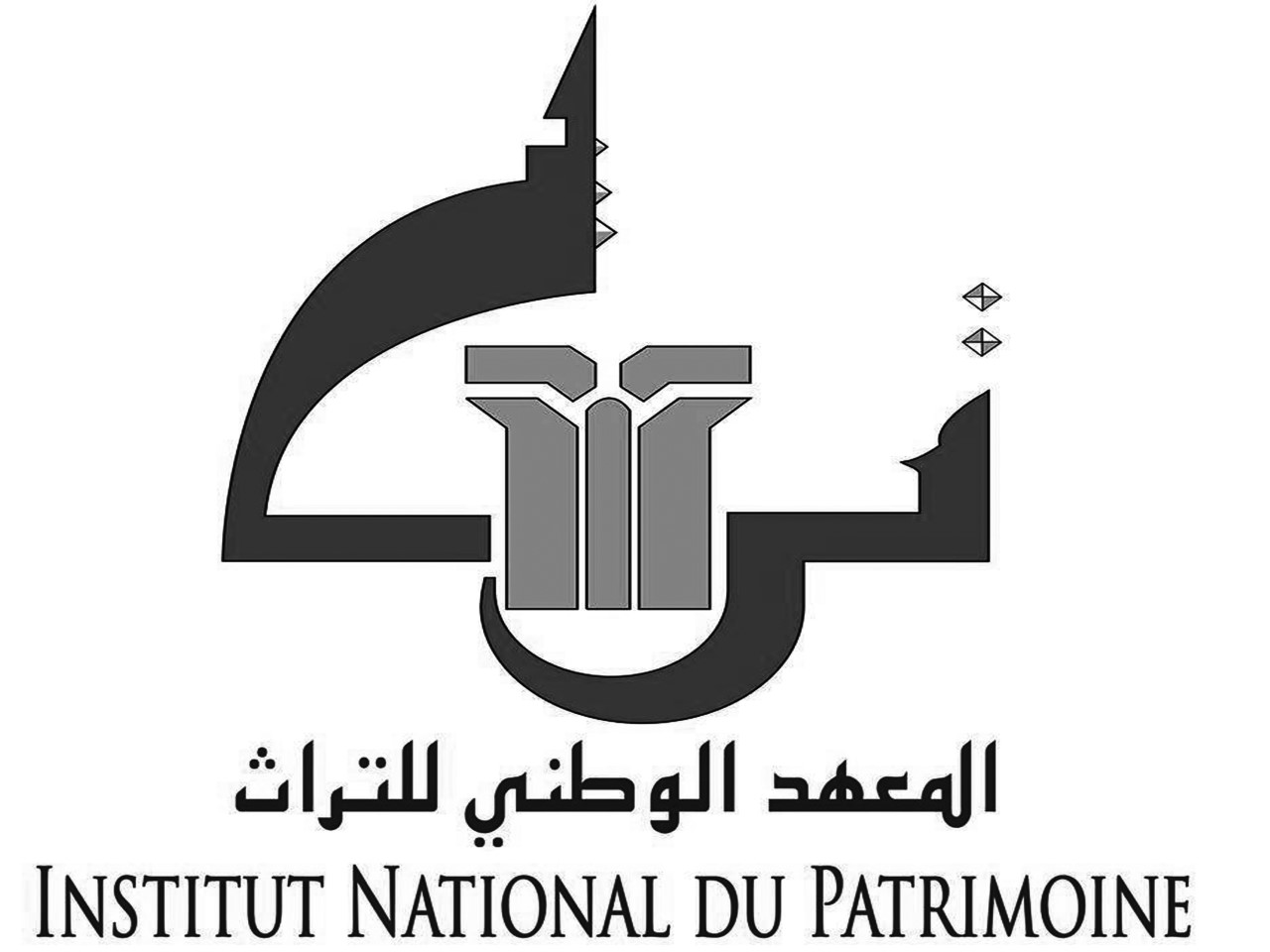 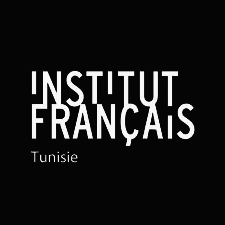 By noting the traces of the passing of time and the textures of material – its scales, smooth polish, cracks and sediment – Camille Pradon is implicitly speaking of how souls are repressed, and lives mixed together. Having found its way into the little bowls on tombstones in a cemetery by the sea, salt gently eats away at them (Lignes écrites). These small receptacles, containing seeds and water for the birds, welcome the sun’s touch and "act as a link between the departed and nature, in whose debt they remain" (Camille Pradon, unpublished notes, 2020). Behind the overexposed reflection of the museum window, the stone is silent (Revif). It only exists when caressed by the shadows cast by the gentle movements of the artist’s hand. We are in the Bardo National Museum (Tunisia), whose collection is now home to the sculptures found the famous shipwreck of Mahdia.

The Greek ship ran aground off the coast of Mahdia more than 2,000 years ago. When Camille Pradon went there in search of her story, there was a storm. It was impossible to film as she had planned in such conditions. As flashes of lighting lit the sky, they gave shape to the land and sea as they swept across its dark surfaces. In Camille Pradon’s work, if light can reveal it can also conceal, telling the chiaroscuro story of a place, a city, an architecture and time itself. A story in which things appear and then disappear into the shadows like a game of ‘now you see me, now you don’t.’ The storm engulfed another ship on her arrival.

Mahdia is a city of sponge fishermen. It was them who found the treasure transported by this ancient boat, lost at the bottom of the deep waters of the Mediterranean. This cargo was one of the first to bear witness to the trafficking of artworks by the sea. "The metaphor is ‘transport’ in Greek, a word used both in its most utilitarian form – for the conveying of goods – as well as in a conceptual and philosophical dimension – movement and fixedness, even desire – here, an imaginary journey from the seabed." (Loc. cit.)

The artist harvests the torments of the sun, the wind and the sea spray from the stone: the stone from which the tombs in the cemetery are carved, from the concrete of the buildings that echo back the thunder and are illuminated by the lighting, from the marble busts and columns at the Bardo and from the clay of these bowls, that gently mirror a storm which strikes down in silence (Éphélides). She likes to revisit over and over the play of light and shadow reflected by materials. This may be the beginning of a collection: Camille Pradon displays a fiction, and this is her prelude.

It is part of a cycle of three exhibitions and several events proposed by Claire Luna entitled La Rencontre des eaux (Where the waters meet).

Visible every day from the street