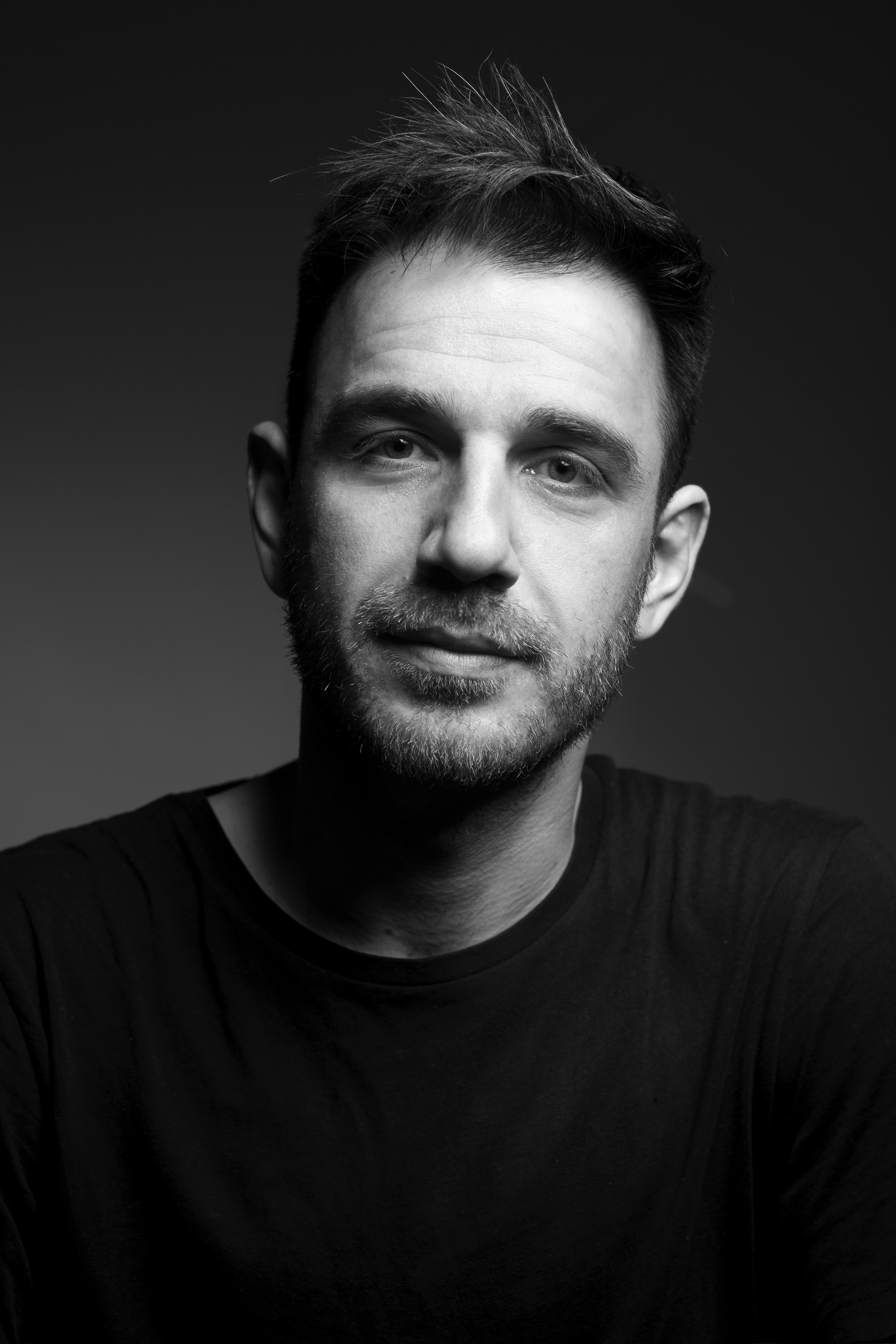 Erenik Beqiri studied at the Academy of Arts, Tirana where he graduated with a Master degree in Film Directing. His thesis was Seed Money, a short film written by Jim Uhls (Fight Club).

His feature film project After Dark was part of Meditalent, Torino ScritptLab, and the first Albanian project to be selected for the Cinéfondation Residence of Cannes Film Festival.

Erenik Beqiri films' showcase the inner struggles of the characters as they confront the socio-political space they inhabit, ultimately coming down to unsettling decisions that define them as comic, tragic or grotesque portraits of society.