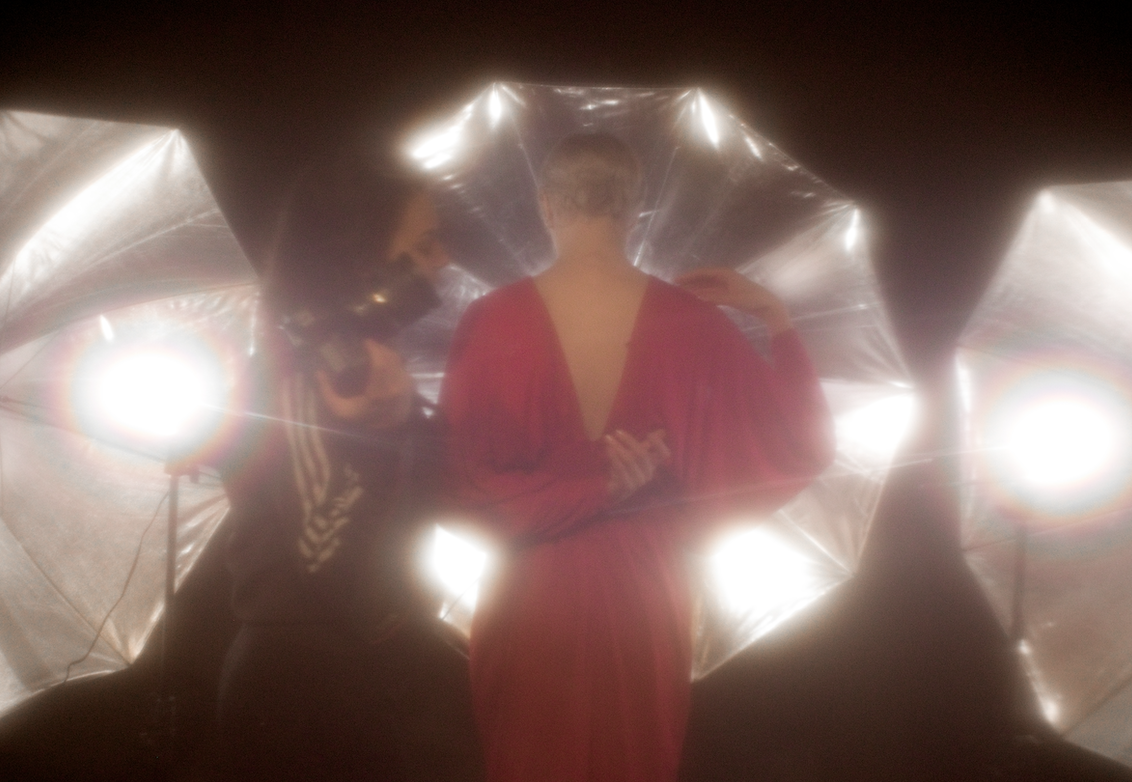 Emilie Jacomet, more commonly known as Jack, is a multidisciplinary artist born in Florida, USA. She started dancing in Annecy, France. Afterwards, she worked for several years as a dancer in the commercial and then contemporary field, while developing a passion for photography and video. She has also developped a real interest in the professions of the entertainment world such as production and management, which has led her to collaborate with creators from various artistic circles across Europe.

During these years of varied collaborations, she developed her own research and creations. Her research focuses mainly on the subject of the "feminine". Obnubilated, questioned, tormented by this subject that she will treat unconsciously then consciously through the years....

"I am a woman and an artist who for many years has been questioning and observing the image of women through past and present societies. Pictorial, photographic, television and gestural representations, as well as the various physical representations of women, question me on the consequences that all these phenomena have on women's behaviour and psychology."