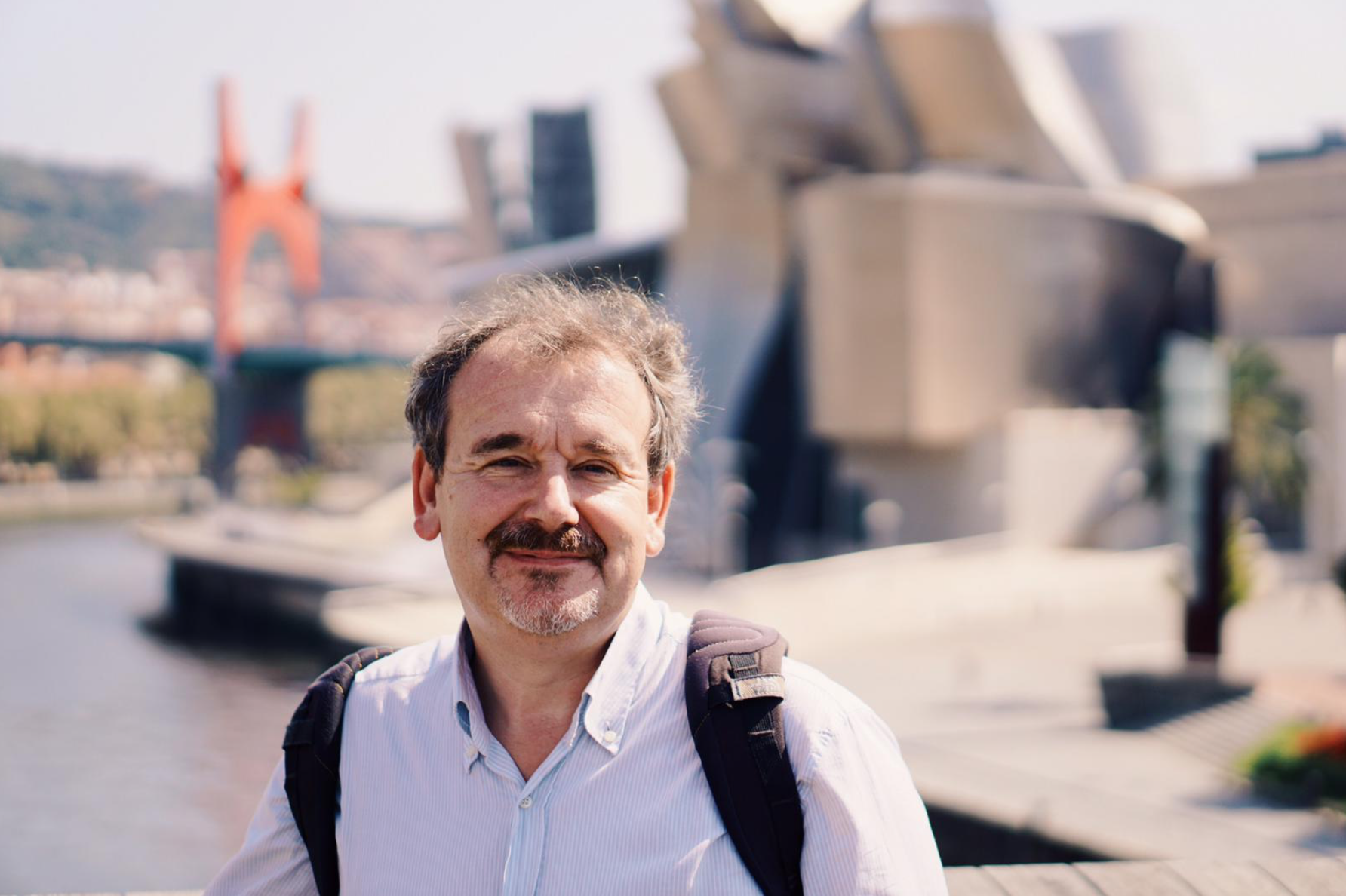 Eibhear Walshe is a writer who lives in Cork, Ireland, where he teaches at the School of English at University College Cork and is Director of Creative Writing. He has published memoirs, literary reviews and biographies.

His writings include Kate O'Brien: A Writing Life (2006), Oscar's Shadow: Wilde and Ireland (2012), and A Different Story: the Writings if Colm Tóibín (2013). His childhood memoirs, Cissie's Abbatoir (2009) were broadcast on RTÉ'Book on One'. His novel The Diary of Mary Travers (2014) was shortlisted for the Kerry Group's Novel of the Year Award in 2015 and nominated for the Dublin International Literary Award in 2016. He was Associate Editor-in-Chief, with Catherine Marshall, of Modern Ireland in 100 Artworks (2016) edited by Fintan O'Toole and selected for the Bord Gais Energy Irish Book Awards. His latest novel The Trumpet Shall Sound was published in 2019.

Out of the Musical Closet : George Frideric Handel in Dublin