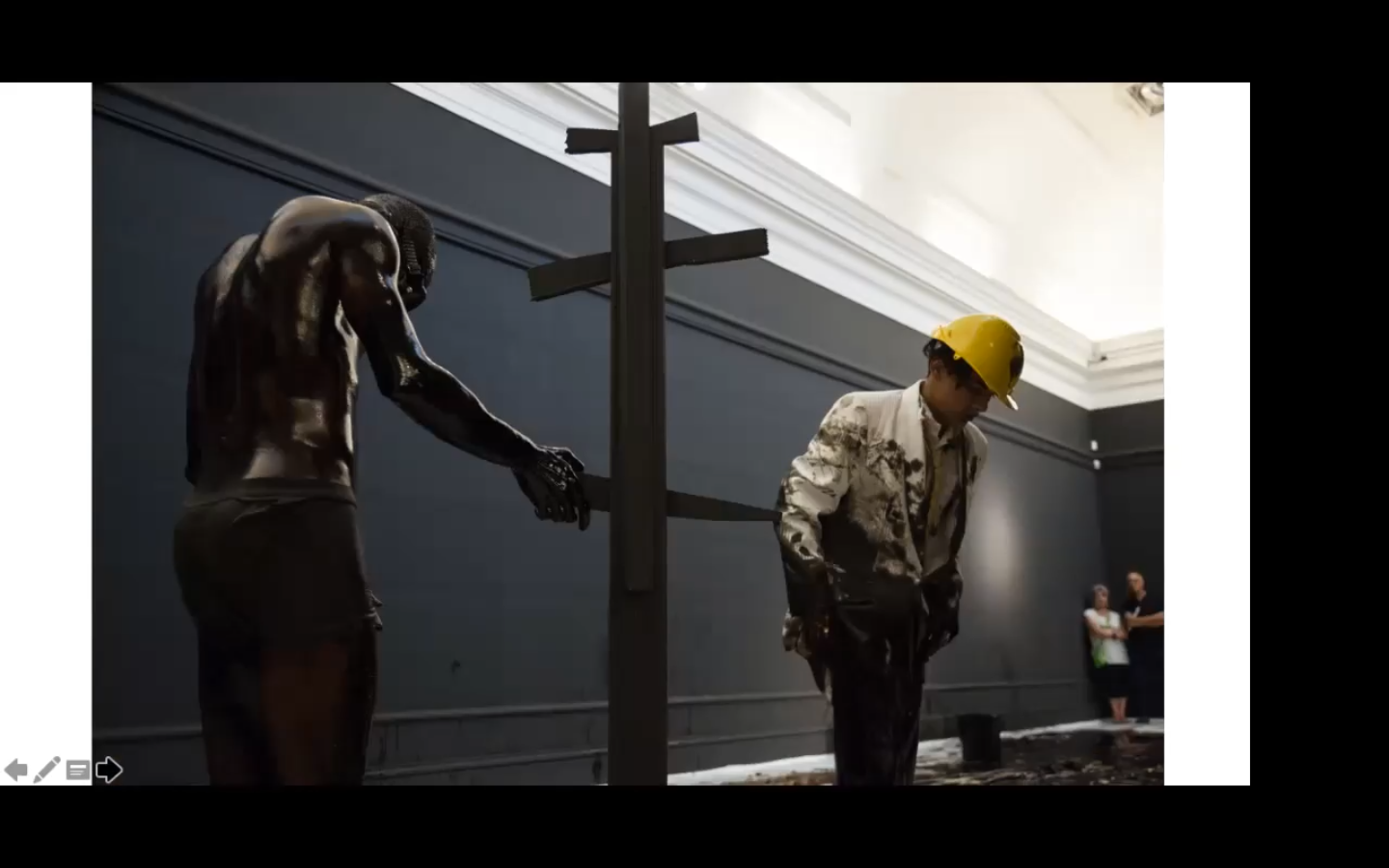 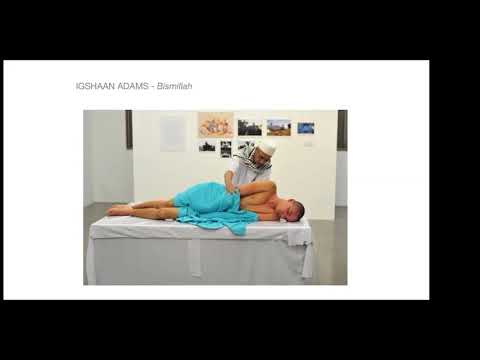 Jay Pather addresses the development of live art primarily in South Africa, drawing also from artists and works from other parts of the African continent. Reflecting on his experiences in the curation the ICA Live Art Festivals in Cape Town, Pather probes themes, concepts, forms and discourse around some of the most seminal works and artists that have emerged.

He works through notions of interdisciplinarity and mixed media performance as a way to arrive at the complexities of societies in crisis, works that break boundaries of form to arrive at ideas that have been submerged in the narrative of reconciliation and national unity that were optimistically initiated by Nelson Mandela’s government of 1994.

Besides theatrical works then, he also considers live art as a medium in contemporary protests drawing examples from political movements such as Rhodes must Fall and Fees must Fall as well as the work of artists such as Boyzie Cekwana, Nora Chipaumire, Khanyisile Mbongwa, Chuma Sopotela and Sthembile Msezane. Jay Pather will also consider the roots of some of the basic tenets of live art in performance and ritual that have been present since precolonial times, such as interdisciplinarity; audience immersion; ritualized, endurance, performance modes; and deconstruction.

Performing Politics in Africa and in Diasporas
choreography