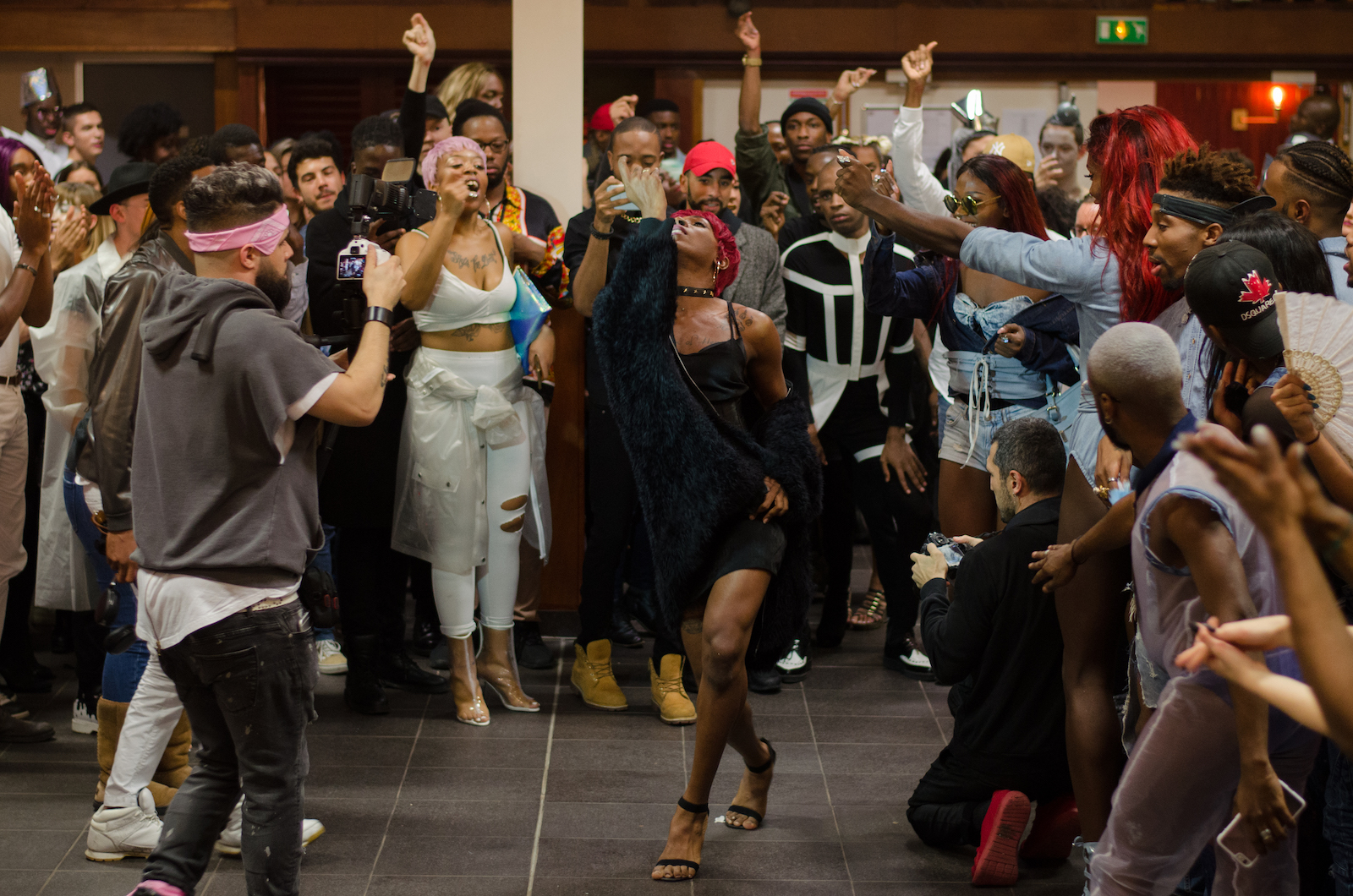 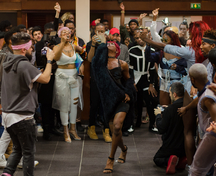 Often known as voguing, Ballroom culture is a cultural movement that emerged in New York's gay, trans, Black and Lantinx communities in the late 1960s. Today, it has nearly half a century of history and has been exported beyond the borders of the United States, to Russia, Japan, Brazil and above all Europe, a continent that is welcoming a revival of this culture with Paris as its capital.

From New York to Paris, the communities that engage with Ballroom culture share similar experiences as gender and sexual minorities, experimenting freely with approaches to masculinity and, above all, femininity. These communities also have in common the history of the transatlantic slave trade and of colonization. In response, they oppose racist oppression through forms of resistance that circulate across the Atlantic and the West Indies. Their bodies stand as incarnations of a demand for new canons of beauty.

Ballroom culture is also a response to the Western canon of beauty, promoted by the luxury industry and the media. Appropriation, misappropriation and parody allow for mirror games between the Ballroom scene and imagery drawn from Hollywood, music videos, cinema and haute couture catwalks. This creates a back and forth confusion that can be unravelled, however, by deploying a historical approach to Ballroom culture, in which image, gesture and word meet.

An encounter with Stéphane Gérard who discovered the Paris Ballroom scene in 2015 and began participating in it in 2016, realizing that many of his research topics intersect there: the history of gender and sexual minorities in the West, representations of Black bodies in France, political struggles against HIV/AIDS. While researching the history of this culture for his series Entre Garçons in 2017, he began a more in-depth study of the links between Ballroom culture and moving images. He currently dances as a vogueur in Compagnie Par Terre's À mon bel amour.