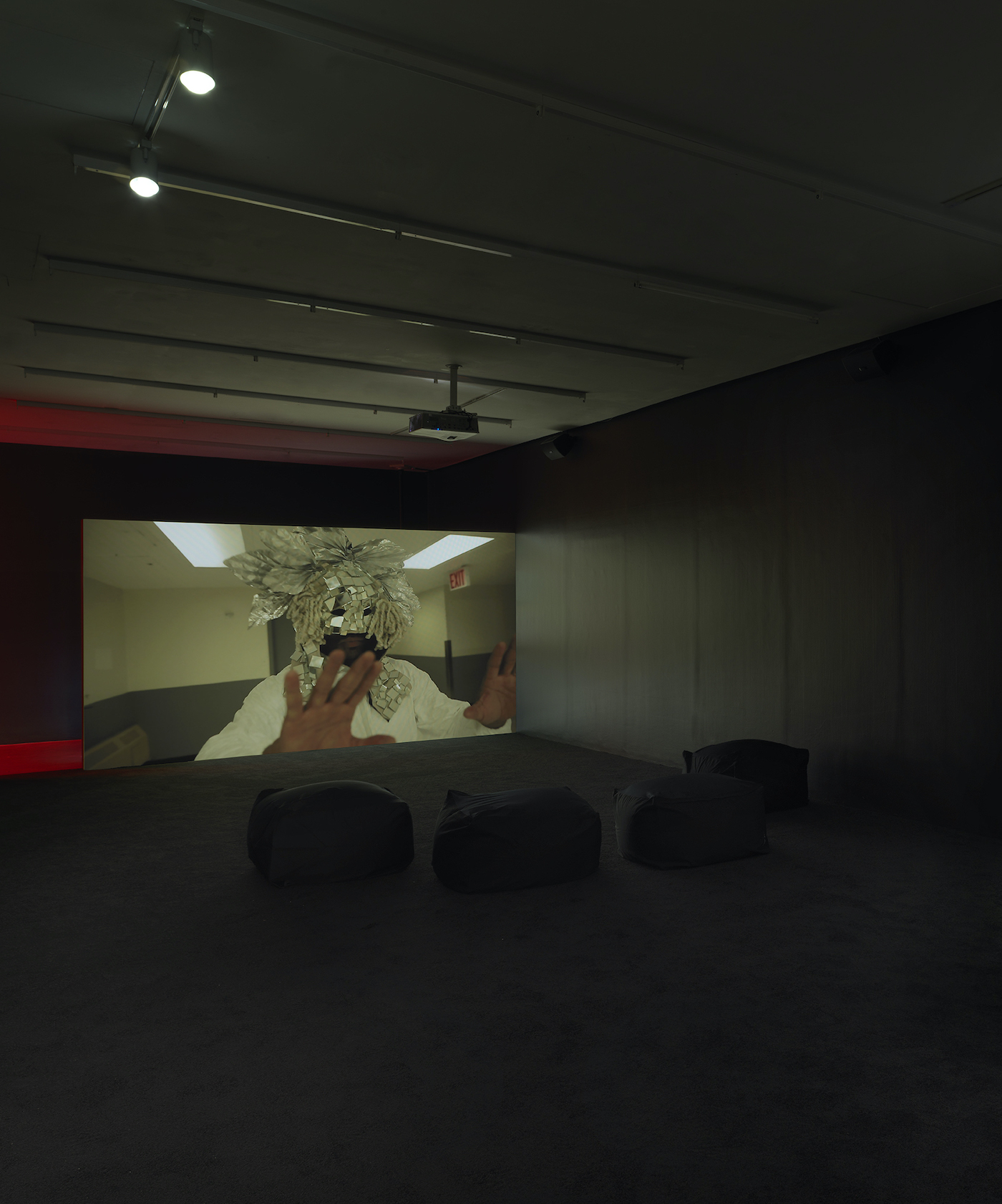 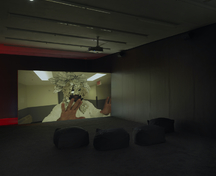 From slavery to prison, African-American bodies are still under the yoke of an oppressive and racist system. Artistic action, accompanied by the creative act, allows these bodies to reverse this process of alienation, an emancipation that is possible thanks to the persistence of imagination that is at work in any creative process and especially when associated with a political commitment.

Based from this observation, Elvan Zabunyan questions several contemporary artistic practices. She will particularly focus her attention on performance and film, in order to understand how these productions reflect on the notion of freedom.

Elvan Zabunyan, a Contemporary Art historian, is a Professor at the University of Rennes 2 and art critic. Her research explores North American art since the 1960s, with a particular focus on racial and feminist issues in the 1970s. Since the early 1990s, she has been working on questions arising from Cultural Studies, Postcolonial theories and Gender Studies, seeking to build, through these critical thoughts, a methodology for a connected history of Contemporary Art grounded in colonial, cultural, social and political history.

Discover below the resources presented by Elvan Zabunyan during the session: