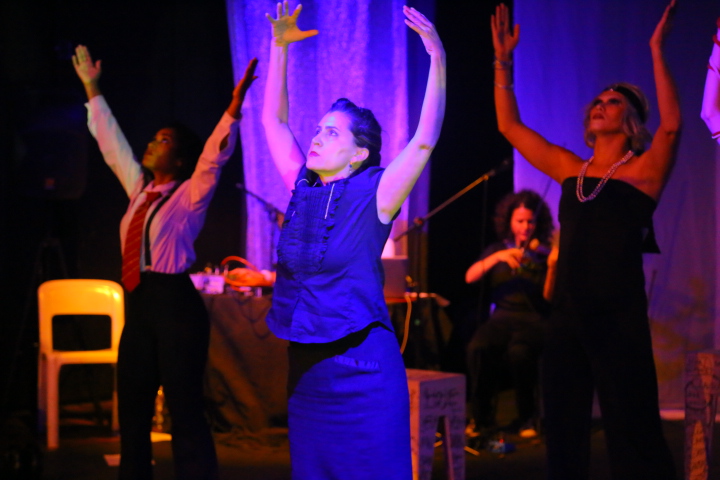 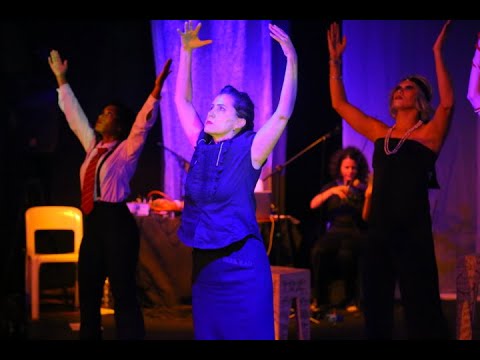 For several years, theatrical creation has been central to the research carried out by the Oppressed Theatre Group from the Federal University of Bahia in Brazil. Since 2014, they have been engaged in a collaborative creative practice with a dramatic and scenic dimension based on individual memory.

This work on memories focuses on gender and identity issues, particularly among the Afro-Brazilian population. Using techniques in connection with the Theatre of the Oppressed – a militant form of theatre developed in the 1970s by Brazilian director Augusto Boal – and more precisely the process of the Poetics of the Oppressed, they explore the possibilities of modifying social relations, in particular making possible a new form of struggle against racism.

Between 2018 and 2020, three shows following Augusto Boal's Forum Theatre method have been created. These shows are the result of discussion groups set up around themes such as the university, LGBTQ+ communities and multinationals. During this get-together at the Cité internationale des arts, the theatre group director, Antonia Pereira, will present the process and the project.