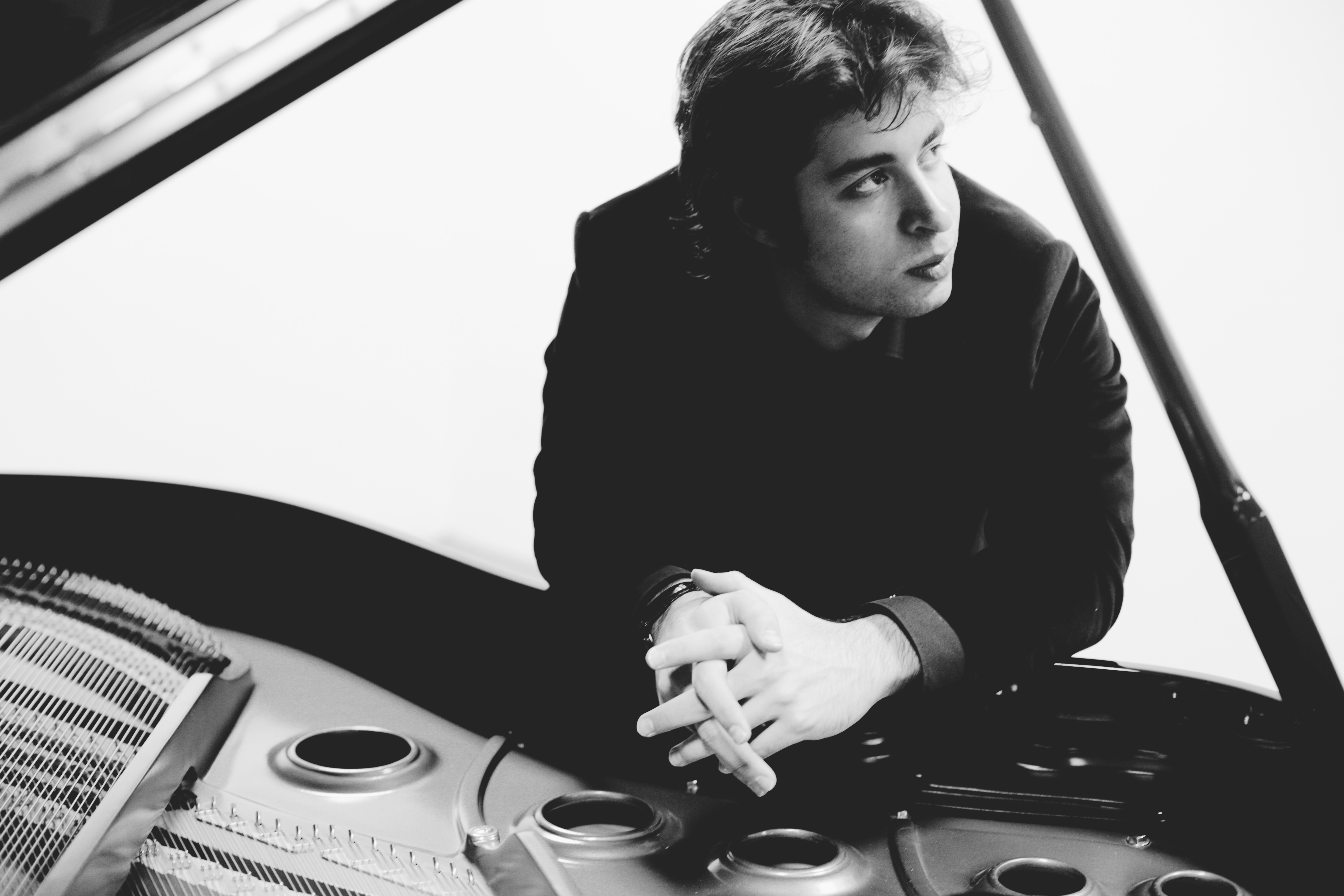 Born in 1991 into a family of Turco-Brazilian musicians, Deniz Oliveira Erdinç begins to learn the violin, cello and piano at an early age. He gave his first concert at the age of 6, with the Istanbul State Symphony Orchestra, with whom he conducted Rossini's "Guillaume Tell" Overture. He deepened his mastery of piano with Gülnara Aziz, a pupil of Alexei Nasedkin, himself a pupil of the famous Heinrich Neuhaus, founder of the Russian pianistic school. This relationship will lead to numerous solo recitals and chamber music concerts throughout Turkey. He perfected his skills with Hüseyin Sermet, Jean-Bernard Pommier, Alexander Madzar, Laurent Cabasso and Odette Gartenlaub with whom he studied analysis, music theory and piano.