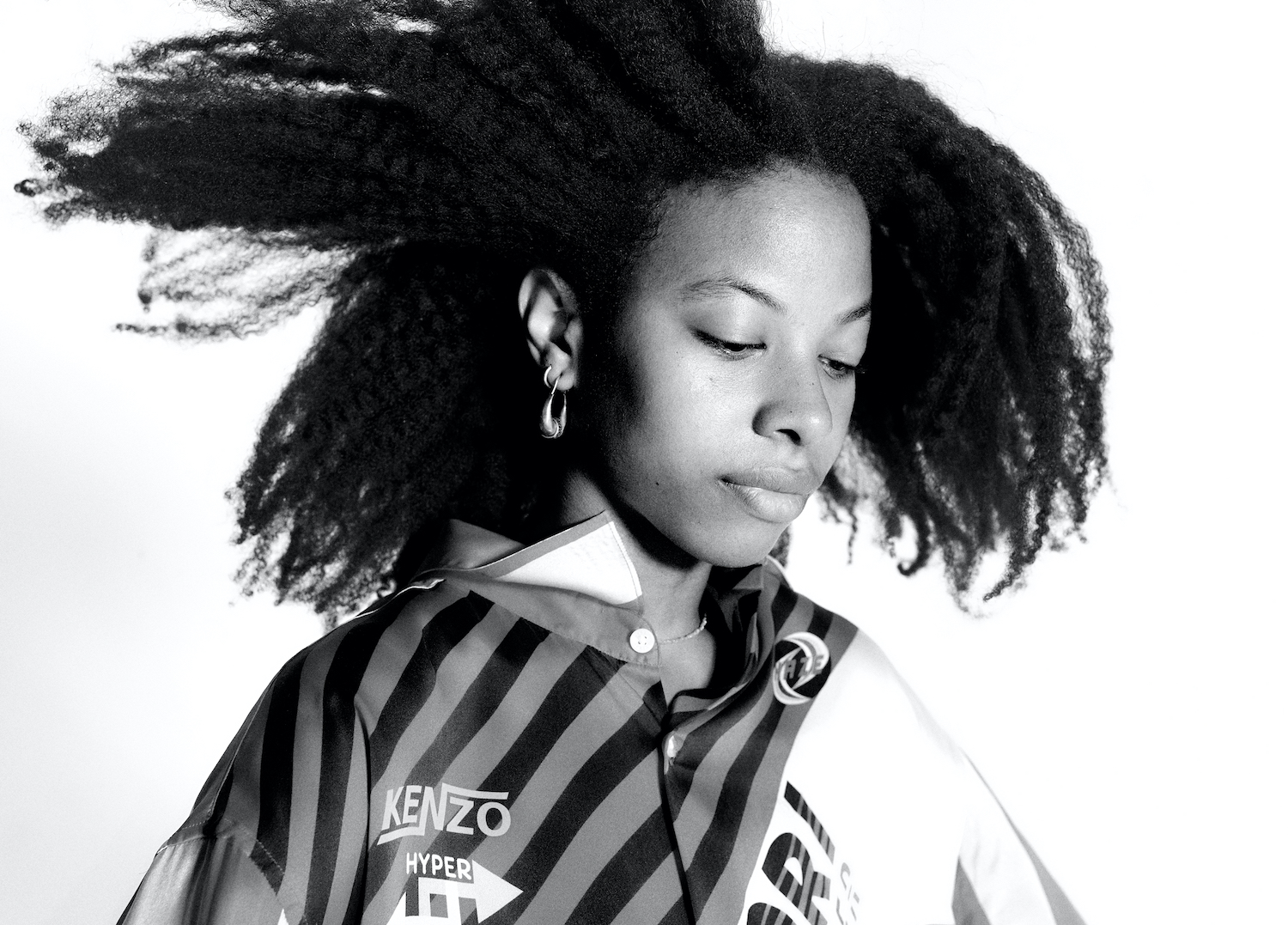 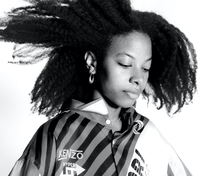 Deicy Sanches is a French movie director and artistic director, of Cape Verdean origin. She holds a Master's degree in Arts, Literature and Languages, with a specialization in Cinema and Audiovisual from the University of Paris Nanterre.

Attracted by art, her creativity expresses itself through directing, dancing and staging. Because of her heritage and her sensitivity, she is interested in the question of identity, colonization and double culture in her film projects. She pays particular attention to archival images, their documentary value and their memorial dimension.

She has been practicing hip-hop dance for the past fifteen years, and she also addresses subjects related to hip-hop culture, dance and clothing. After training with dancers and choreographers Thierry Anoman and Francis Mbida, she developed her dance independently and combined it with her film practice. In 2020, she wrote and directed the film Envahisseurs about hip-hop dance and the notion of circle, which she exhibited at the Palais de Tokyo, as part of the Audi talents program.

As a filmmaker, her desire is to develop a singular view of the world, to appropriate it in a subjective way, by filming reality through her "presence-in-the-world".