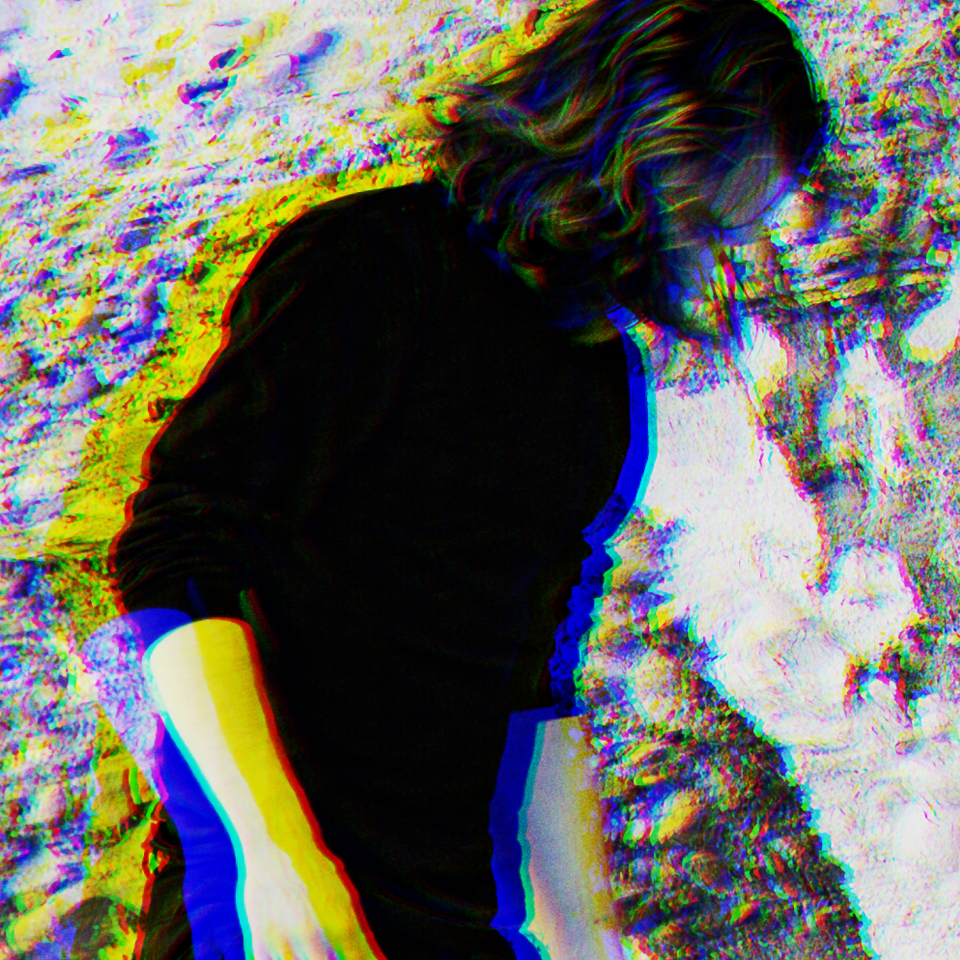 D.A. Calf is an Australian sound and installation artist, musician, composer and producer. He is currently participating in the Sound Art & Spatial Sculpture program at RMIT, Melbourne, Australia where he is particularly interested in exploring trauma, memory, serialization, location, erasure and trace. These themes are explored through mapping, performance, immersive installation and archiving work.

D.A. Calf is co-founder and sound designer/composer of the famous immersive theatre company The Guerrilla Museum. He has contributed to the development of sound projects with many artists at the Institute Studio recording studio. In addition, he regularly tours as a multi-instrumentalist and sound designer for many groups and has toured extensively in Australia, Europe and the United States.

His residency at the Cité internationale des arts will allow him to focus on two projects and develop them considerably: a work, a sound map of the Parisian metro and a deconstructed opera based on the work of the French author Georges Perec. Both works explore the concepts of memory, place, erasure, trace and infra-ordinary.