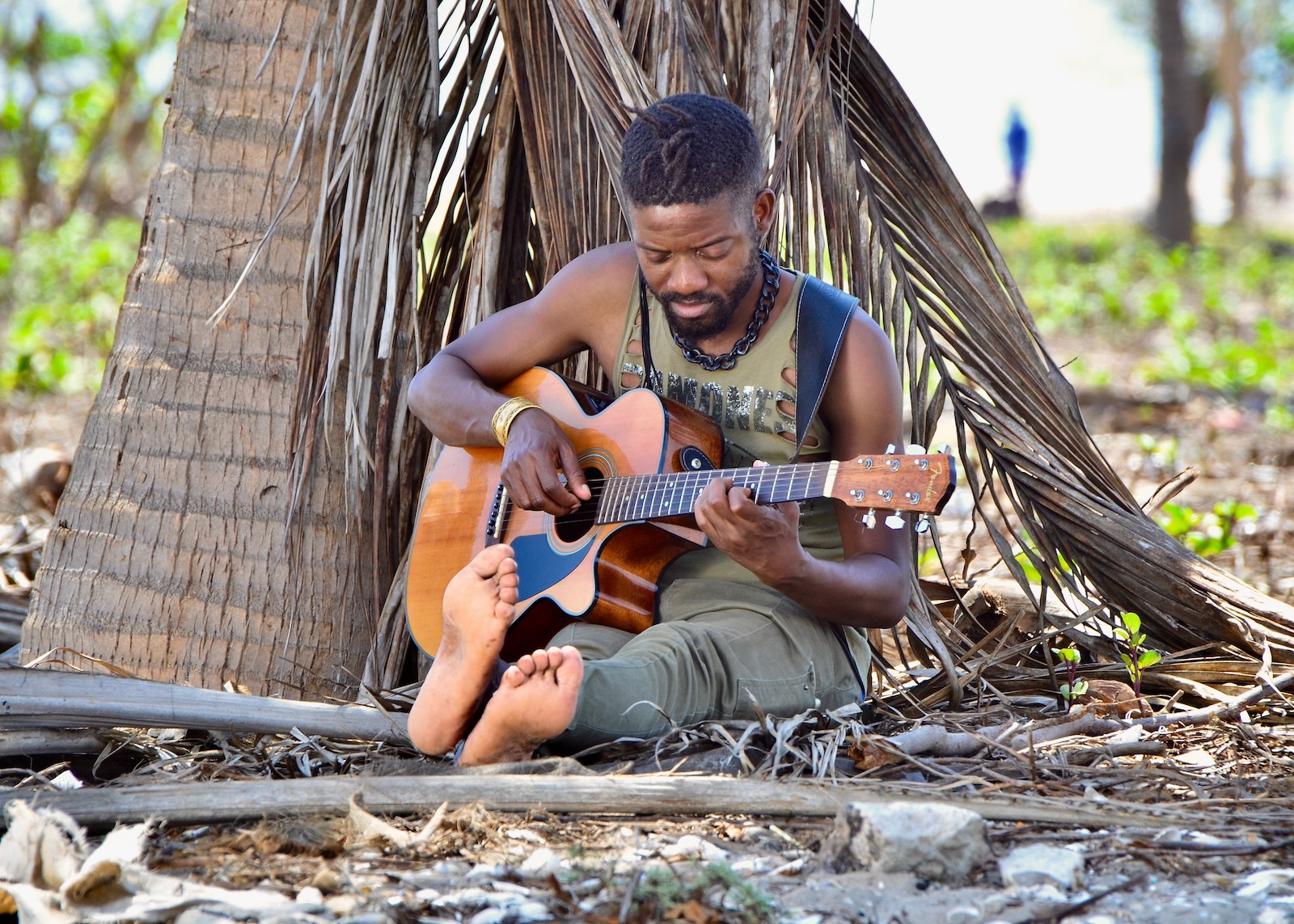 A'mosi Just a Label (Angola) is a pioneer in the Konono Soul musical genre. Derived from Bazombo or Zombo – traditional music originally played with elephant tusks by the Bakongo ethnic group – this genre has been adopted by virtuoso composer Mindgiedi Mawangu.

A'mosi Just A Label’s new album, which shares the same name as the musical genre, will be released in 2019. Through new age music that has its own characteristics, A'mosi Just a Label celebrates life, humanist values and the well-being found in nature.

A'mosi Just A Label (Angola) was in residence at the Cité internationale des arts as part of the Institut français programme in 2019.