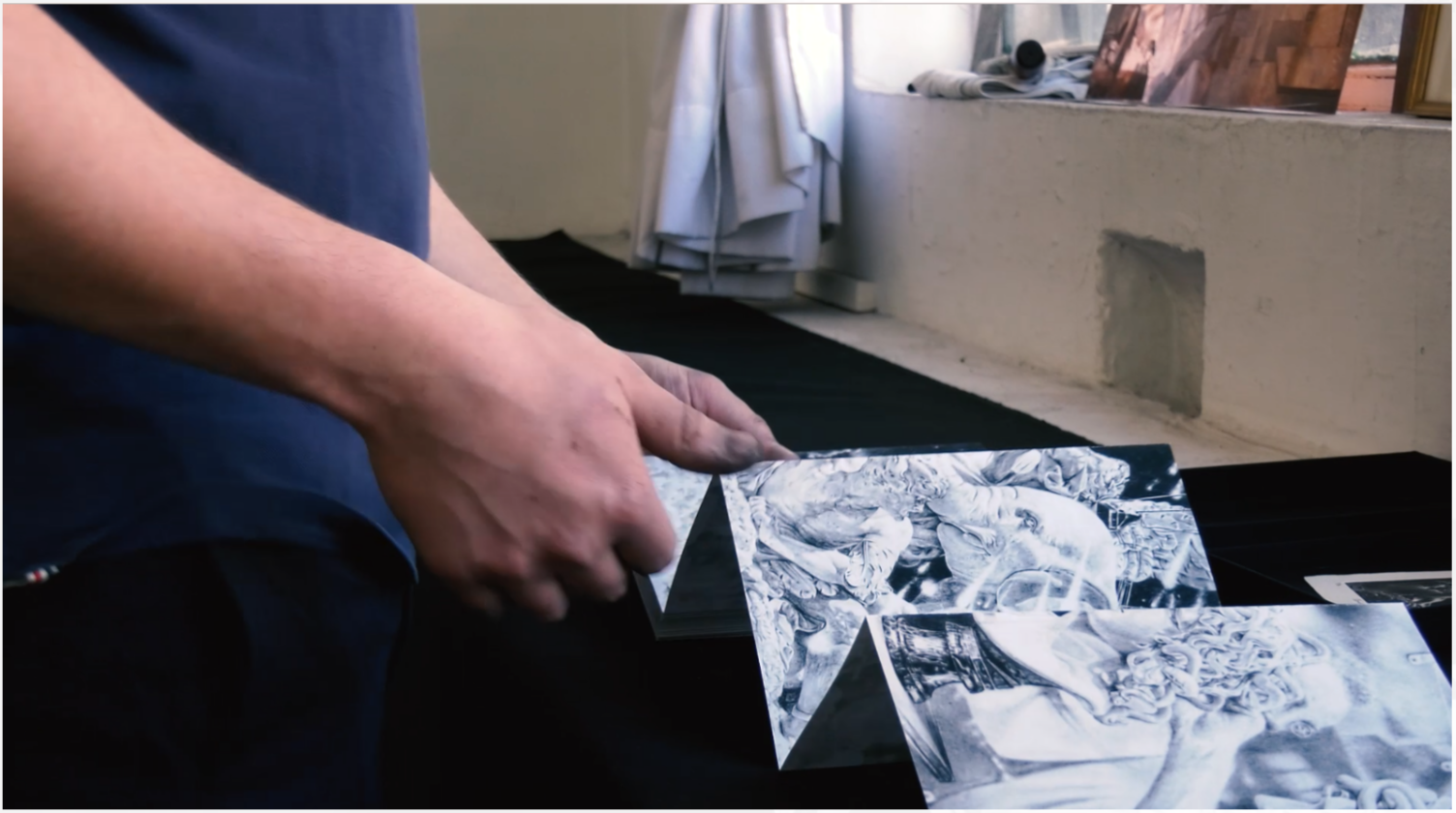 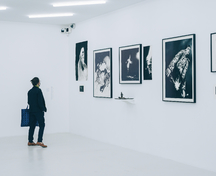 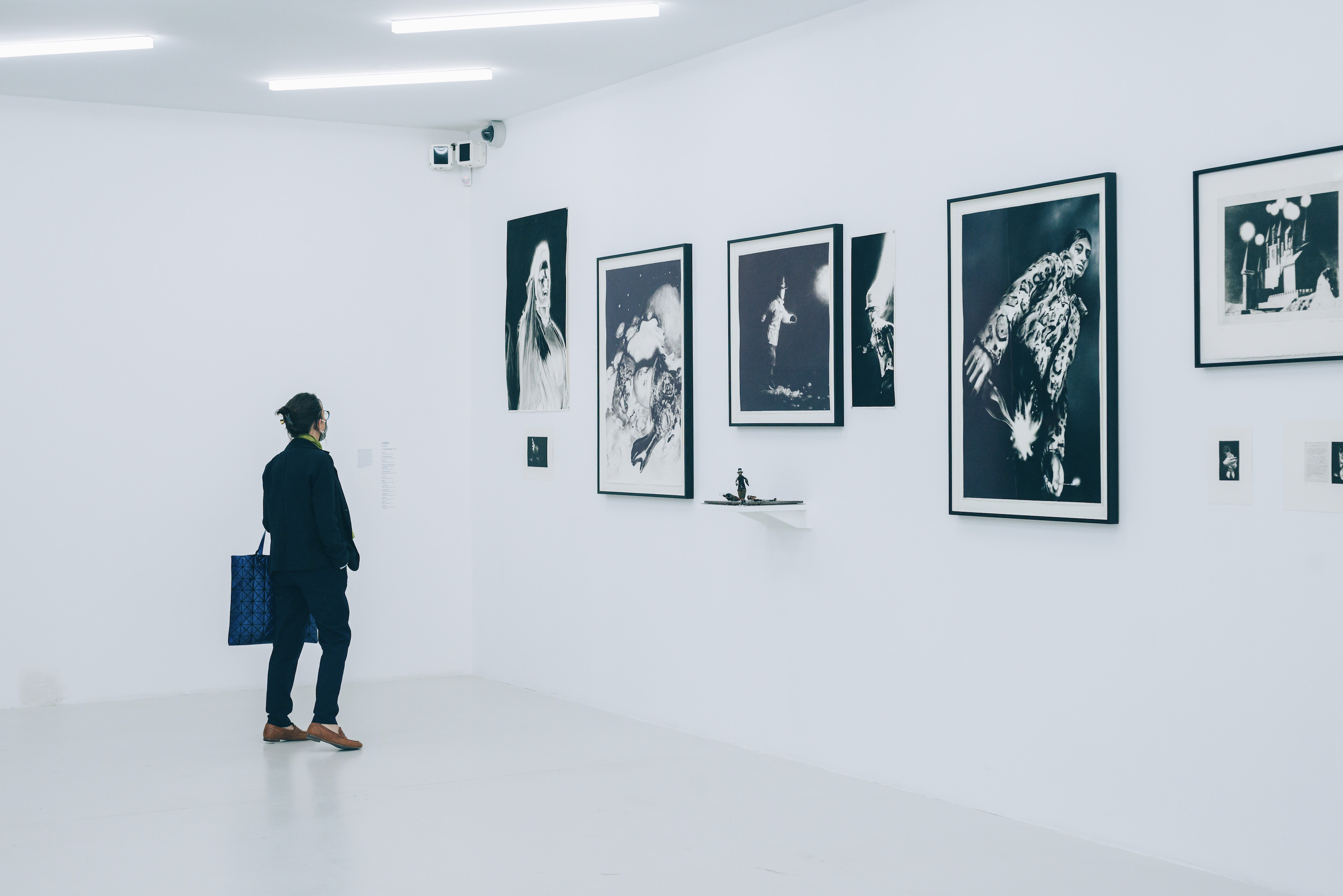 Born in 1992 in France, Clément Fourment graduated from Paris Descartes University in 2012 and from EPSAA in 2016. He was awarded the first place of Pierre David-Weil drawing prize in 2018 thanks to his book entitled Persée. His work has notably been exhibited at the Lambert collection in Avignon, at the Academy of Fine Arts in Paris and at Art Paris at the Grand Palais. He joined several artistic residencies including the Casa de Velázquez in Madrid between 2019 and 2020.

Clément Fourment's work revolves around drawing, engraving and volume. Between dream and reality, he composes his intimate narrative, mixing myths and his own fantasies. He fixes his dreams, reframes his visions inspired notably by the romantic postures of the painter Henri Fuseli or Francisco Goya's Caprices. Clément Fourment revives the whitest visions in his series of drawings and engravings. Thanks to a multidisciplinary mastery of techniques, the artist composes his mystical world: pastel, pencil, ink, dry point and black way, aquatint and etchings that give birth to the chiaroscuro of his stories.