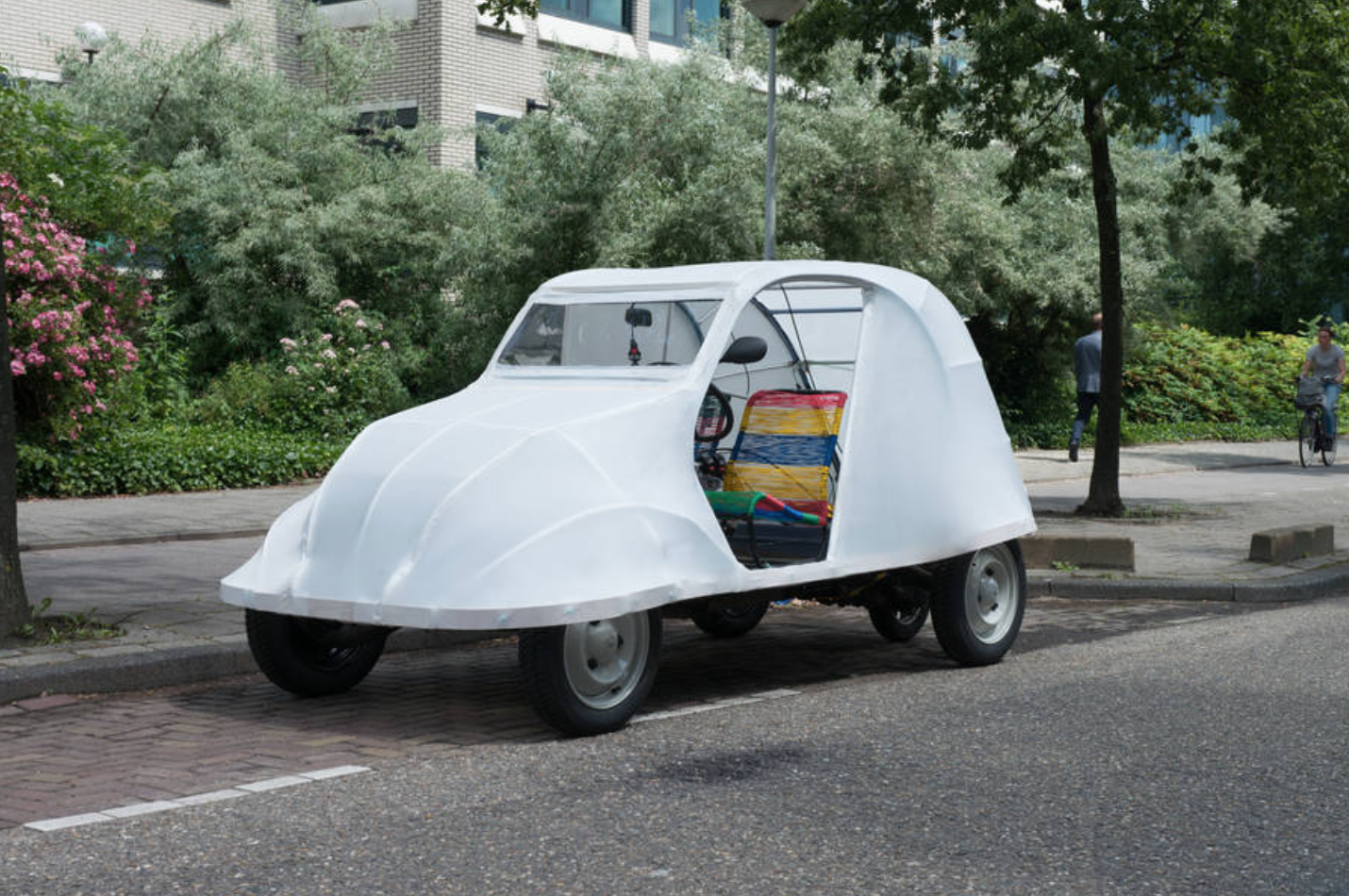 After studying at the School of Fine Arts in Rennes, Clément Carat continued his studies in the Netherlands, at the Gerrit Rietveld Academy and at the Sandberg Instituut in Amsterdam where he participated in an experimental Beaux-Arts course called System D. He graduated in 2016. From 2017 to 2018, he was a member of the Casa de Velazquez, Académie de France in Madrid.

In his work, he dismantles and deconstructs the surrounding world. Like a handyman or mechanic, he seeks to recover the internal structures and essential processes. Exploring different artistic techniques and practices, his work nevertheless shows a certain attention for the object and popular practices.

His sculptures are based on collaborative work processes. He then involves people who often come from the popular world to join in the production of a work from both a technical and aesthetic point of view. Technology, mechanics and vehicles are the main subjects of his work.

Clément Carat is currently working on his first documentary film: OOM-500. This short film will be an immersion in the world of popular automotive practices in Georgia.