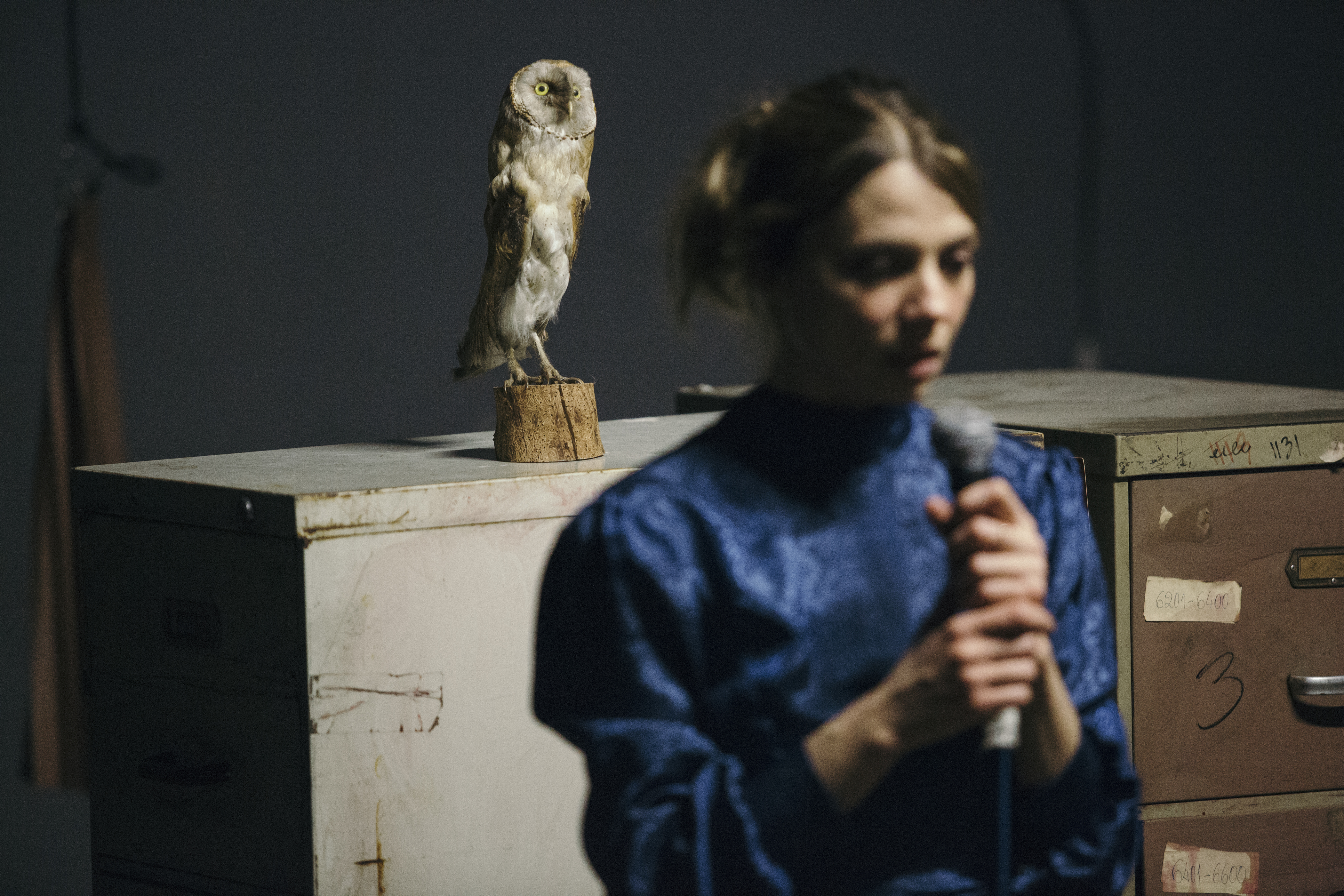 Christos Passalis was born in Thessaloniki, Greece. He graduated from the Drama School of the National Theatre of Northern Greece. In cinema, he participated in Yorgos Lanthimos’s Dogtooth, which won the Prix Un Certain Regard at the 2009 Cannes International Film Festival, and was nominated for Best Foreign Language Film at the 83rd Academy Awards.

For his performance, he was awarded with the Best Supporting Actor Award of the Hellenic Film Academy in 2010. He also took part in Syllas Tzoumerkas’ Homeland, Vardis Marinakis’ Black Field and Fiona Tan’s History’s Future. In theatre, he worked with various directors before founding the Blitz Theatre Group in 2004.

He will work on a project called ΤHE BOOK OF MYSELF, a theatrical series, which, like literature, is published in serial form or like TV series do and presents periodically its chapters.