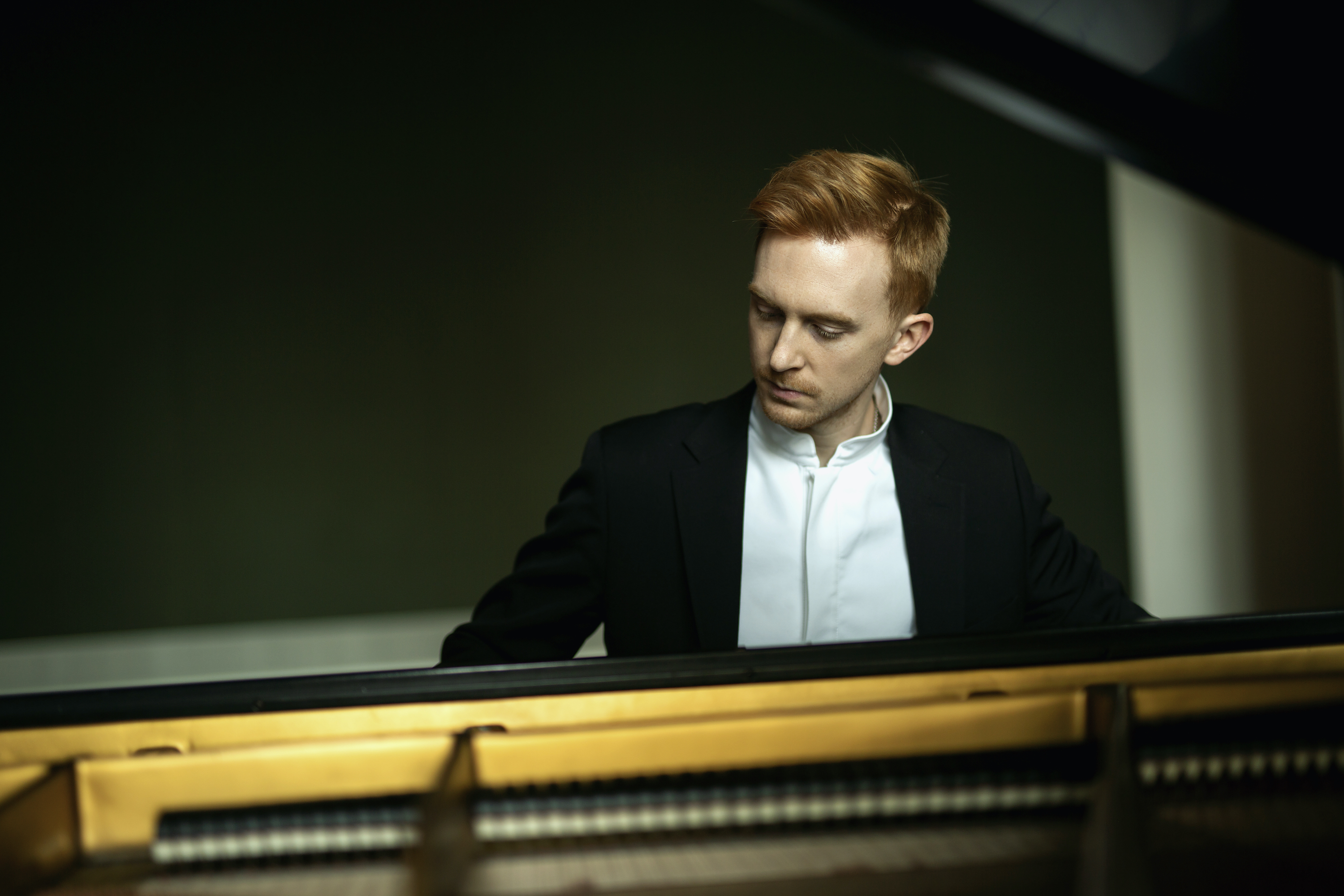 He is top prize-winner of international competitions including the Washington, Seattle, Iowa, and Dallas International Piano Competitions, as well as the Serge and Olga Koussevitzky Competition for Pianists in New York.

The pianist is an alumnus of the New York-based Ensemble Connect, a fellowship program of Carnegie Hall, the Juilliard School and the Weill Institute, emphasizing audience engagement, teaching and performing chamber music.