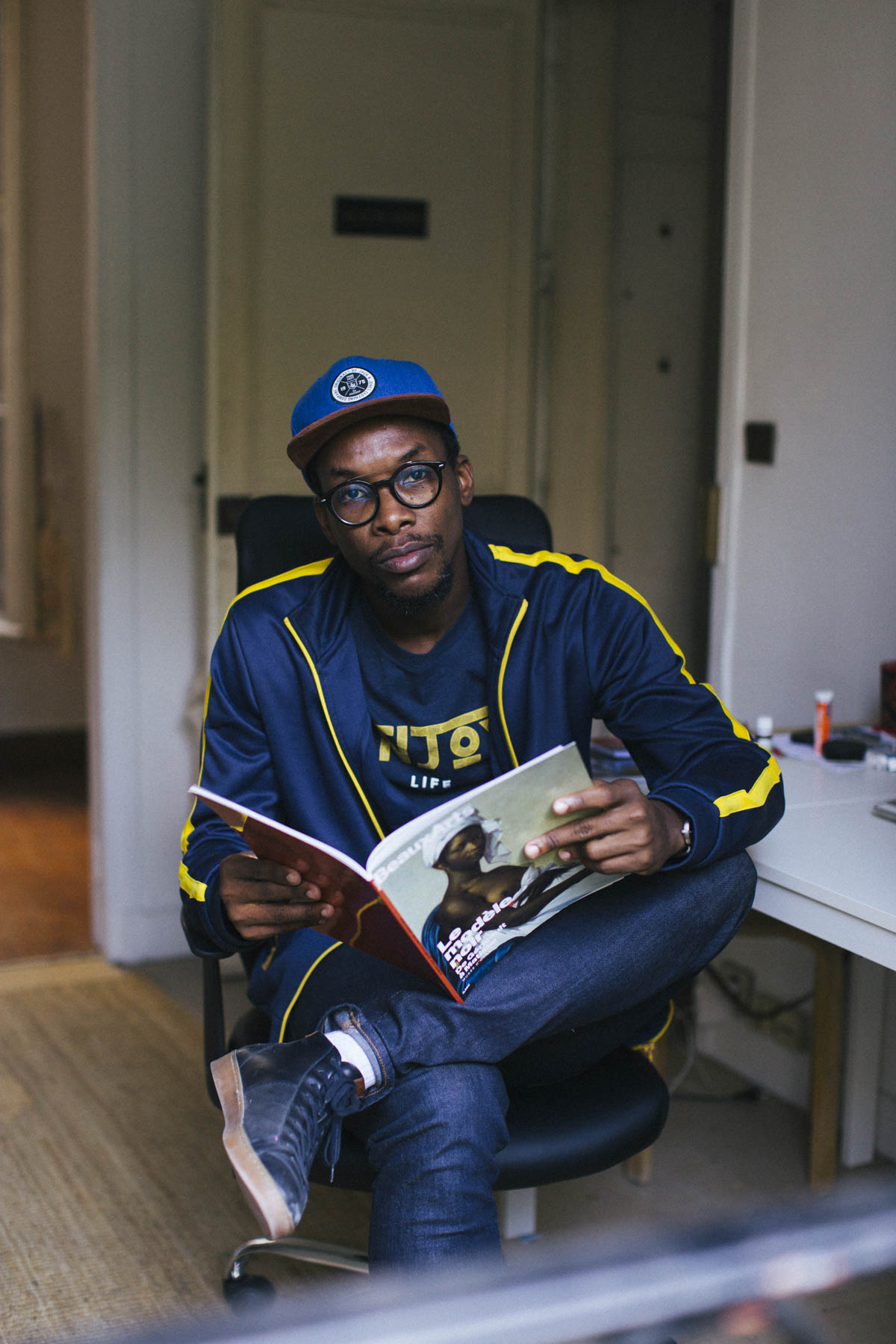 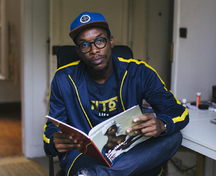 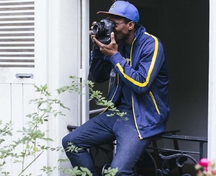 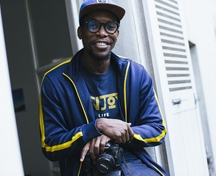 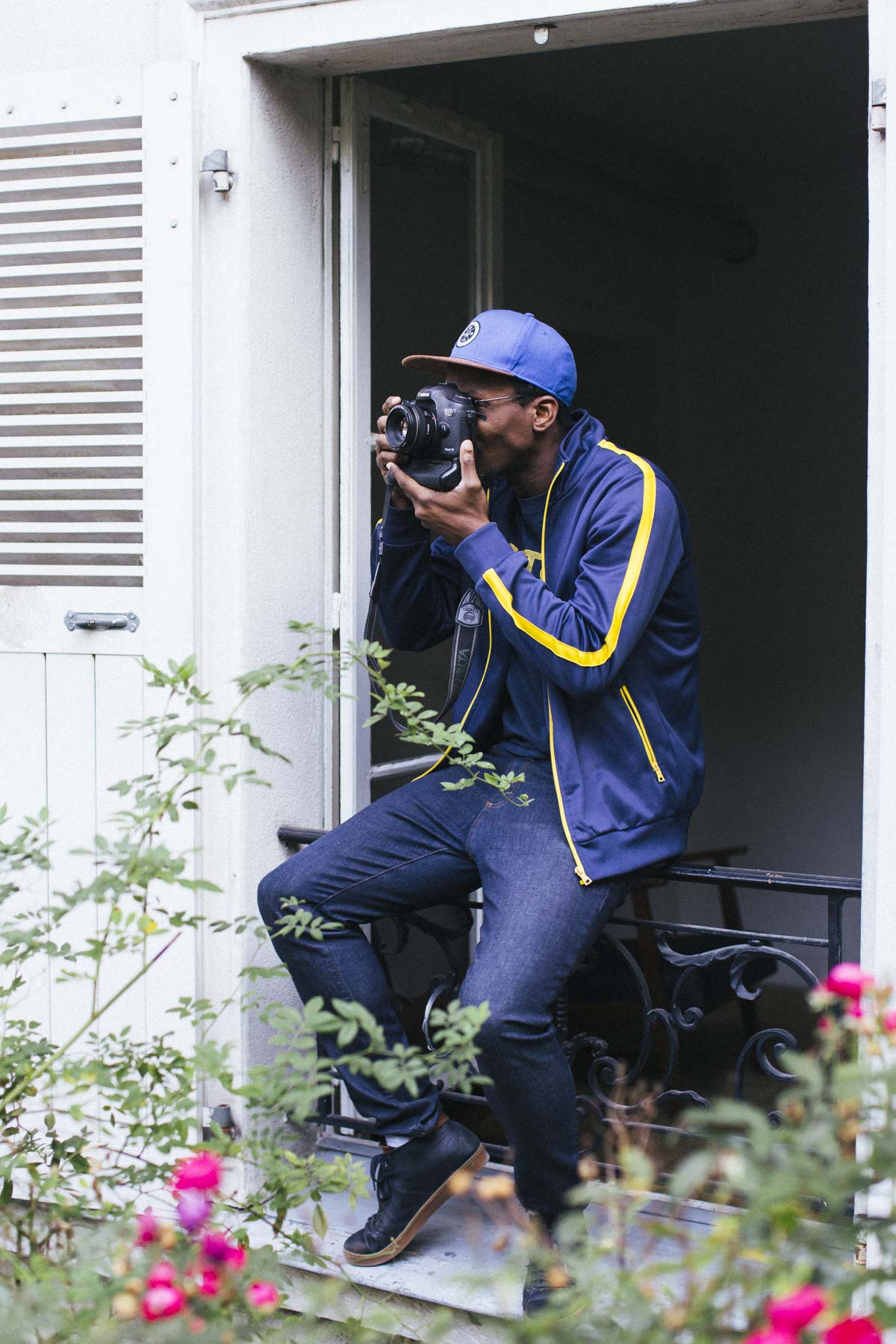 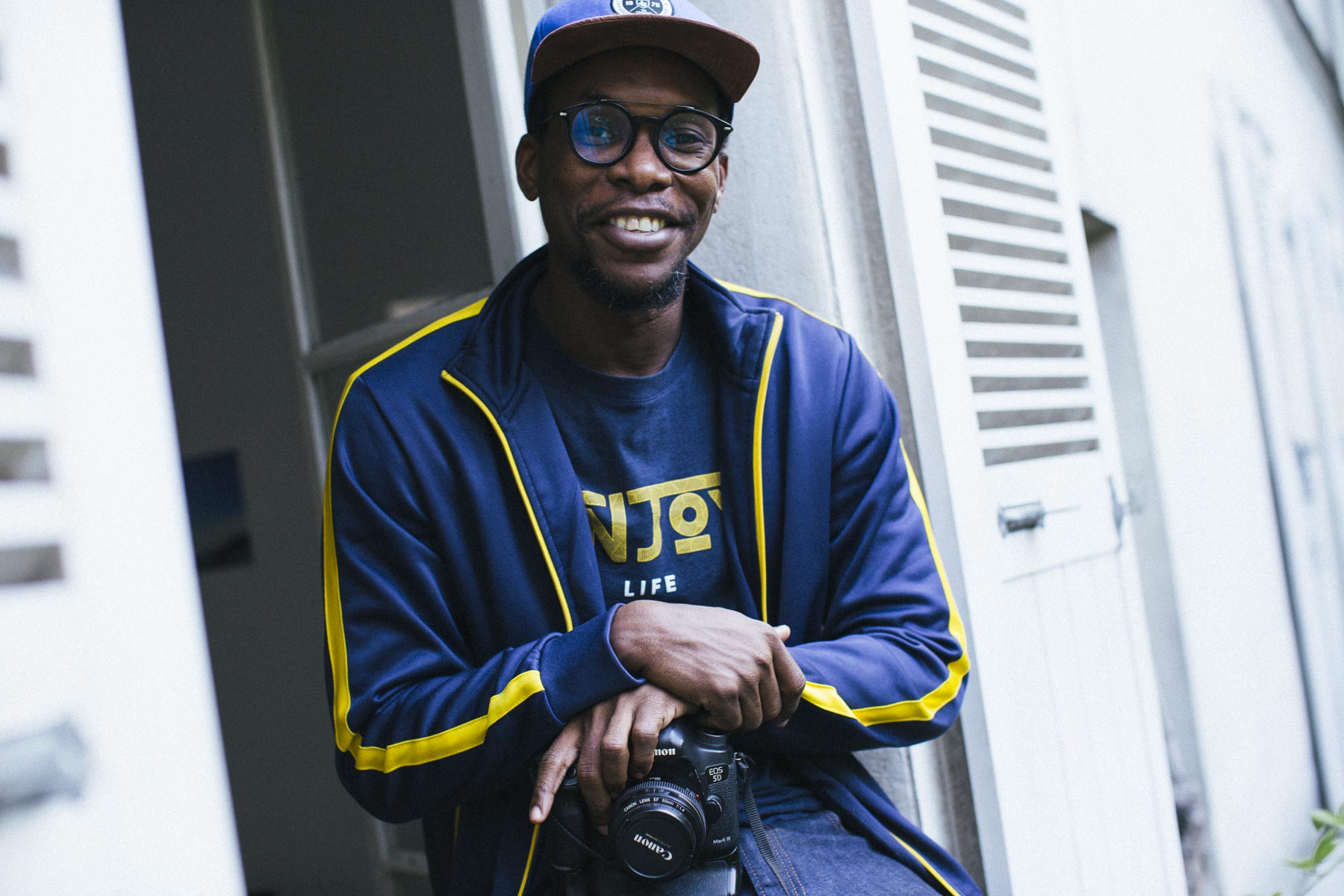 A residency in Montmartre, at the Cité internationale des arts on the Montmartre site, how is it?

"The atmosphere is quite relaxing on the Montmartre site. It feels like you are in a small provincial town and the charm of the surroundings accentuates this impression. Indeed, the district itself constantly has a holiday atmosphere due to the many tourists who spend time there. When we walk around it we always discover a new friendly alley.

The residence itself is more pleasant but the interaction between residents is less instinctive. We don't meet constantly. The guardian participates in the atmosphere of the residence and is often available to help or respond to our requests."

"Moun An Ba La, which literally means "The people from there", is interested in the Guadeloupian community living in the Paris region following the various exoduses, which have taken place since the BUMIDOM, a recruitment system set up by the French government in 1963. Many Guadeloupeans had crossed the Atlantic to reach French soil with a view to changing their lives. In parallel, other compatriots have tried their luck by their own means and we notice that since then, Guadeloupe has never stopped seeing its "children" leave, generation after generation, all of them having left to find a new sun in France. In 2012, there were more than 115,000 Guadeloupeans living in Île-de-France, almost a third of the total Guadeloupe population today....

This project, which is above all a real human adventure, leads us to consider our position as an island of origin and to give substance to this question, which is often asked but to which can be clearly answered: what is it to be a Guadeloupean within the French nation? It is also a strong question about the future of all these generations. Often torn between the desire to settle in the Paris basin and the desire to return home, they indirectly raise more subtle questions related to the meaning of the words migration and integration. Moun An Ba La La will attempt to highlight how Guadeloupe's identity is lived, affirmed and emancipated outside its borders while facing identity challenges related to the issues raised by the integration issue."

Cédrick-Isham, a Guadeloupian artist-photographer, comes from the rap school he started in 1998; he is strongly influenced by the golden age of French rap and its committed texts. A first experience in journalism in 2004 brought him closer to photography. It was in 2009 that he really decided and bought his first DSLR camera.

After some shy first shots, he met Charles Chulem-Rousseau and Daniel Goudrouffe who would advise him and encourage him in the direction he was looking for: to capture and reveal the undisclosed.

His photographic work took a real turn in 2013 through a project launched on social networks and entitled La Guadeloupe, mon visage. He chooses to approach the subjects through tight portraits that are for him a way to overcome the rejection of himself, of his own image and of the fear of the other's gaze.

Afterwards, he participated in several exhibitions, developing his vision and photographic writing, imbued with human poetry and nourished by his biases. Today, some describe him as a portrait painter, but he sees himself above all as a committed and participating witness of his time.