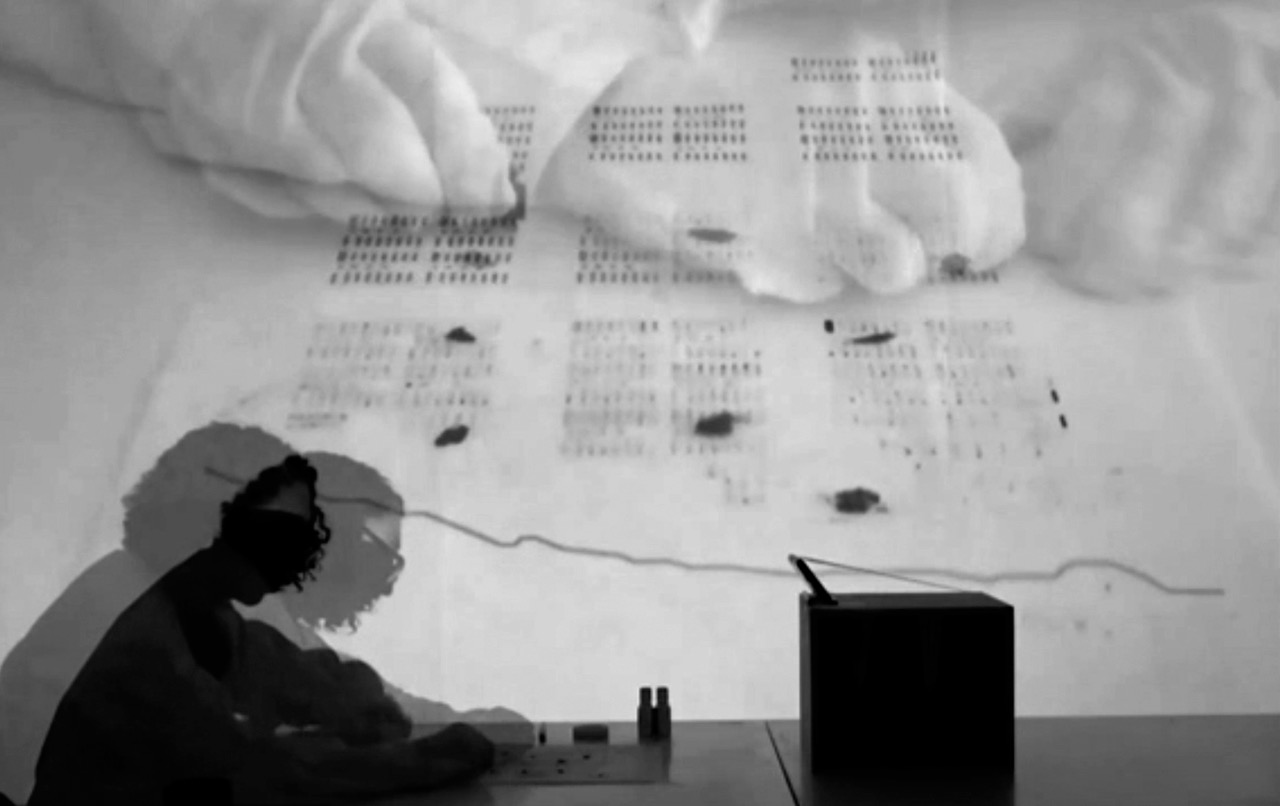 Beth Weinstein (United States) is an architect, academic, performance scholar and maker. Working between discourses and practices of architecture and performance, and across scales from drawing to installations and interventions in galleries, urban and landscape spaces, she invites reflections on contemporary critical issues. Her current work explores entanglements of architecture, politics, labour and (in)visibility, employing performance as vehicle to open architectural artefacts to iterative revision and to reveal otherwise invisible labour and labourers.

She has received the Young Architect’s Award from the Architectural League of NY and her installation “Prone to Collapse” (with E. McMahon) was included in the most recent Arizona Biennial. Her research on collaborations between architects and choreographers formed the content, design and programming of the Collaborative Legacy of Merce Cunningham exhibition (2011). She has contributed chapters to Architecture as a Performing Art (2011), Disappearing Stage: Reflections on the 2011 Prague Quadrennial (2011), The Routledge Companion to Scenography (2017) and Performing Architectures (2018). She is Associate Professor at University of Arizona, and previously has taught at Rensselear Polytechnic and Pratt Institutes, Columbia University, Parsons/New-School and ESA-Paris.